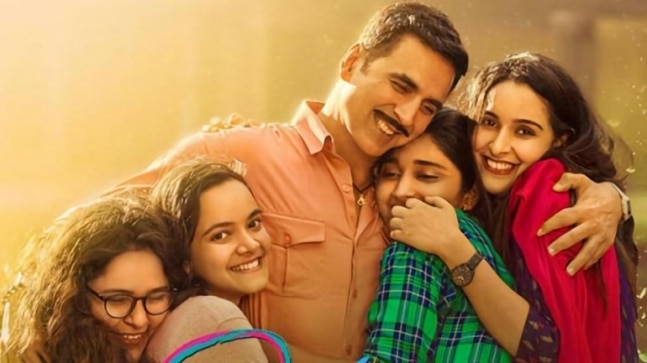 After a slew of box office under-performers like Samrat Prithviraj, Shamshera, Jayeshbhai Jordaar, and others, the dry spell on Bollywood doesn’t seem to end. Akshay Kumar’s Raksha Bandhan opened in the theatres on August 11, and faced a clash with Aamir Khan’s Laal Singh Chaddha. Even though Raksha Bandhan received good reviews, it failed to attract the audience to the theatres. It opened up at Rs 8.20 crore which is at the lowest end of trade expectations.

Raksha Bandhan saw an advance booking of 35,000 tickets sold for Day 1 at the box office with a total collection of approx. Rs 69 lakh. The film is produced by Zee Studios and director Aanand L Rai at an approximate budget of over Rs 70 crore. Raksha Bandhan took a lower than expected start at the box office from the morning itself. The advance booking was not promising. According to trade analyst Taran Adarsh, the film earned Rs 8.20 crore on Day 1. Taran’s post read, “#RakshaBandhan has a disappointing start on Day 1… Mass circuits perform better [good occupancy in evening shows], but metros are extremely weak… Biz needs to grow/jump from Fri-Sun to improve its prospects… Thu 8.20 cr. #India biz (sic).”

The Akshay Kumar and Bhumi Pednekar-starrer began with barely a 12-15% occupancy throughout the country. In fact, the morning occupancy was even lower than Laal Singh Chaddha, which itself was very low at 15-20%. The film performed poorly in places like Mumbai, Kolkata, Pune and South.

Akshay Kumar has had three flops in Bell Bottom (Aug 19, 2021), Bachchhan Paandey (March 18, 2022) and Samrat Prithviraj (June 3, 2022) over the past year. His only hit during this period has been Sooryavanshi (Nov 5, 2021), which was made on a production budget of about Rs 160 crore and earned a net lifetime collection of Rs 196 crore in India and Rs 295 crore gross worldwide collections.

IndiaToday.in gave Raksha Bandhan 2 out of 5 stars. Our review read, “Raksha Bandhan’s biggest issue is its writing. For a film that sets out to pass off a social message, the writing is not only sexist but extremely offensive, especially to the women in the film. When Akshay Kumar’s Lala jokingly calls one of his sisters with weight issues a ‘double-decker,’ we are expected to laugh! At another point, he calls one of his other sisters with a duskier complexion – ‘amavas ki raat’. Unfortunately, these lines and punches are so regressive that even the writers of The Kapil Sharma Show would reject them!”

The storyline follows Lala Kedarnath, the eldest and only brother of four sisters, who runs a chaat shop that was started by his father. Lala promises his frail mother on her deathbed that he will get married only after he fulfills the responsibility of marrying his sisters into suitable homes first. What follows is Lala’s relentless efforts of getting his sisters married while upholding his family values. Varun Dhawan and Vicky Kaushal look casually smart in hoodies as they get snapped at dance class in Juhu; PICS – PINKVILLA 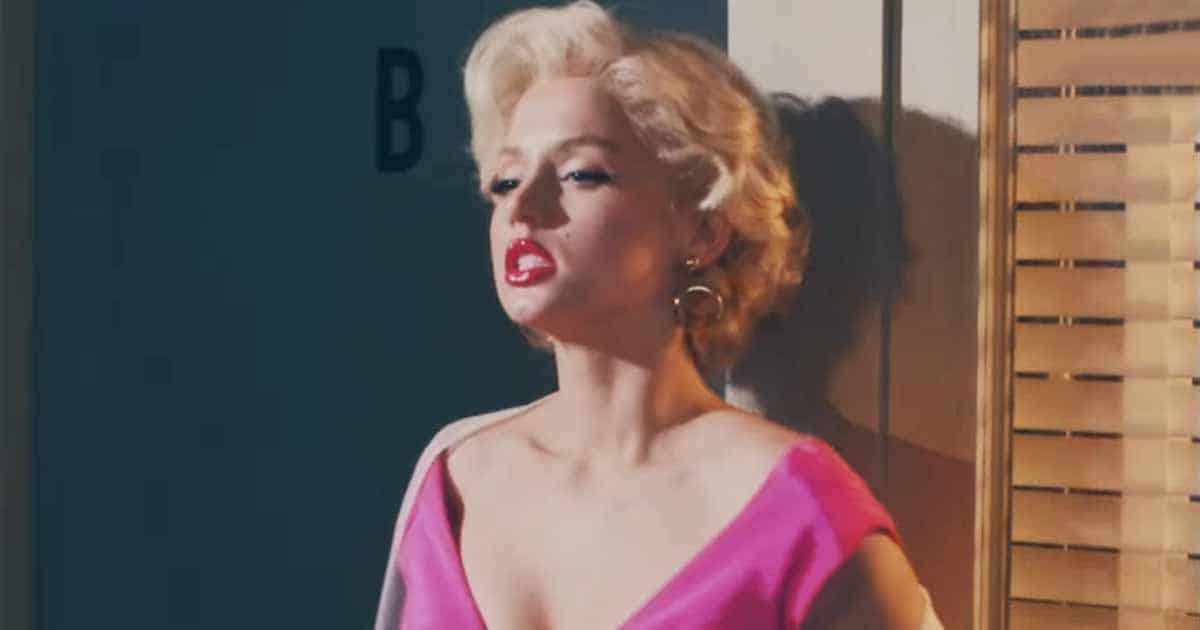 Ana de Armas Finds It ‘Upsetting’ That Her N*de Scenes From Blonde Will Go Viral: “You Can’t Really Control…” – Koimoi 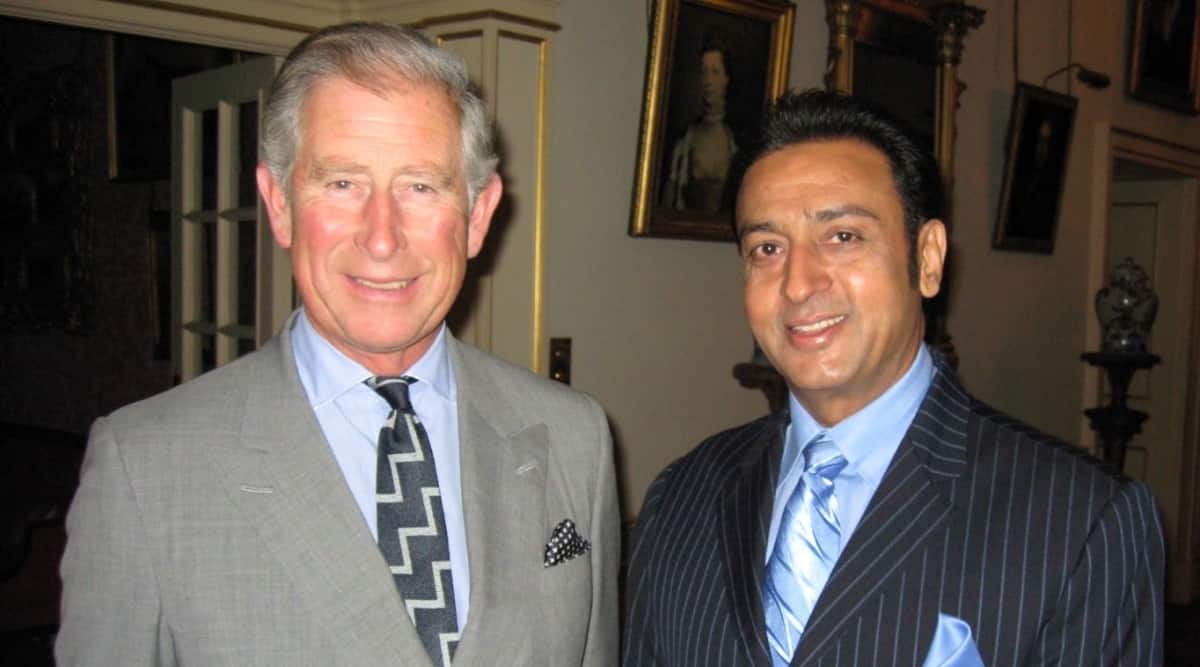