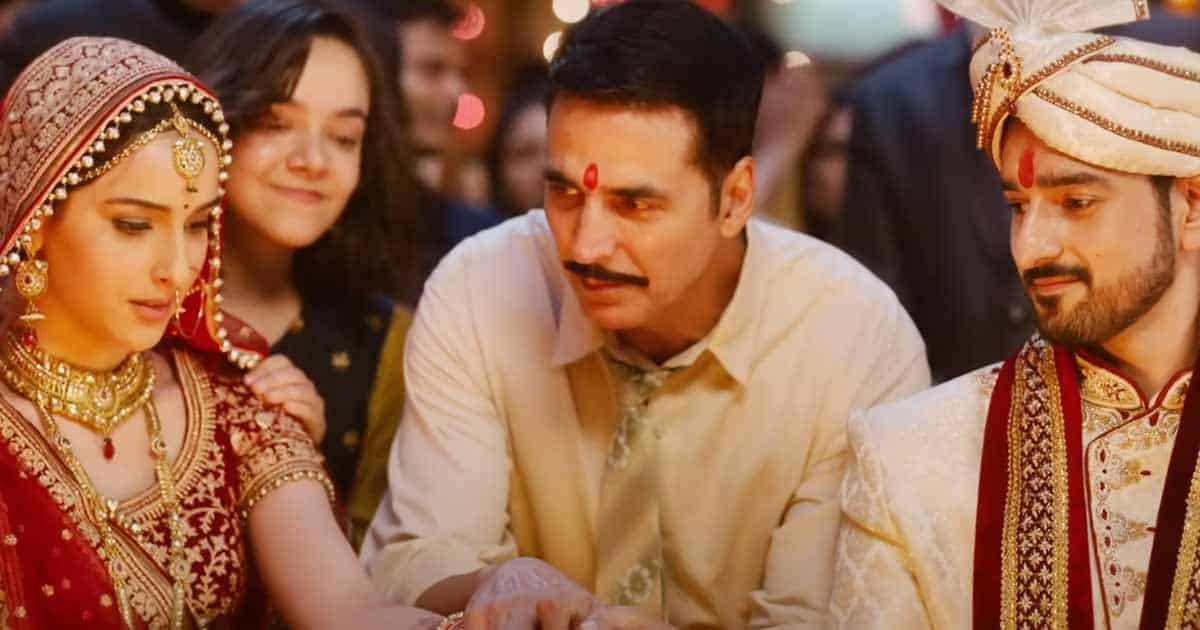 Raksha Bandhan Box Office Day 2 (Early Trends): Akshay Kumar starrer hit the screens yesterday i.e, on August 11. On the release day, the film faced a box office clash with Aamir Khan’s Laal Singh Chaddha which stars an ensemble cast including Kareena Kapoor Khan, Mona Singh, Naga Chaitanya and others. Ever since its release, the film has garnered a poor response from critics and the audience. Soon after the release dates of both the films were announced, all eyes were on the big battle between the two biggest superstars.

However, now both the superstars now seem to be drowning within a few days of their release. Scroll down for all the details below:

As per the early trends flowing in Raksha Bandhan has also dropped a little on day 2 of its release. Already making a lower opening, the film seems to be struggling at the box office. According to the latest media reports, the Akshay Kumar starrer has minted around 5-6 crore*. With the latest numbers, the film’s total collection now stands at 13-14 crore*. Raksha Bandhan garnered 8.02 crore on its opening day.

Akshay Kumar’s Raksha Bandhan’s opening day collection was lower than his last film Samrat Pritiviraj which emerged as a box office dude. The Chandraprakash Dwivedi directorial had opened at 10.07 crore.

Meanwhile, reports are a strong buzz that exhibitors have cancelled around 1000 shows of Raksha Bandhan. The latest report states that owing to the dull first-day collection, cinema owners have decided to reduce Akshay Kumar starrer and Laal Singh Chaddha shows. This morning we also told you we have witnessed a major dip in the morning show occupancy.

A source revealed to Bollywood Hungama, “Both the films were released with around 10,000 shows across the country and neither of them warranted this sort of showcasing. Even on the opening day, the occupancy was as low as 10 to 12 people in maximum shows. Seeing the no-show, the exhibitors decided to reduce the showcasing of both the films on the second day to save up on the overheads and increase occupancy in the limited shows.”

Coming back, let’s and watch how well it grows on the upcoming 3 holidays. 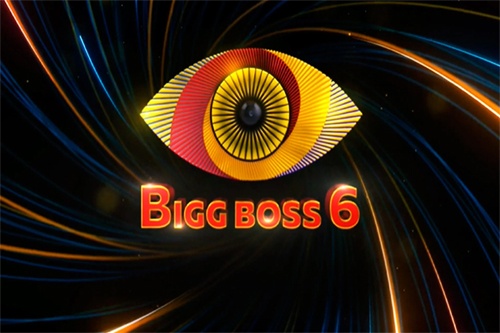