Marcus Rashford was told he could leave Manchester United by former manager Ralf Rangnick in March amid rumours of Paris Saint-Germain’s interest.

It’s believed the Ligue 1 champions are in talks with the Englishman’s representatives over a move to the French capital. Talks are said to be progressing ‘positively’ between the two parties, although PSG are yet to open negotiations with his employers.

Rashford, 24, has been on United’s books for 17 years and has one year left on his deal. The Red Devils have the option to extend the forward’s contract by another 12 months, allowing them to command a decent transfer fee if they decide to sell before September.

While the transfer is still in its infancy, former United boss Rangnick has suggested Rashford could leave Old Trafford this summer. Speaking about the player’s future in March, the German coach told him he could think about going to another club in this window.

“I don’t think this is an issue and he never said anything about that when we spoke yesterday,” said Rangnick, who was succeeded by current United boss Erik ten Hag in May. “But again, the window is closed right now.

“Even, suppose he and his agents or his family at one stage of the summer think about maybe going to another club, well then he can do that, but in the summer. Now the window is closed. It’s got nothing to do with tomorrow’s game or the game on Tuesday.”

Do you think Marcus Rashford should leave Manchester United this summer? Let us know in he comments below!

Rangnick added: “When I spoke to him, he didn’t say anything to me, he said to me that he’s still happy and that he wants to perform on a high level for the club. There was no mention of him not being happy here.

“We have quite a few other players whose contracts are expiring in the summer. For me, this is not a worry at all. We should just finish this season as well as we possibly can and then there is enough time in the summer to speak about that. Right now, nobody knows who will be the manager, how the club will be lined up in the hierarchy.”

PSG are on the hunt for a new forward after allowing Arnaud Kalimuendo to join Rennes, with Mauro Icardi’s future also in doubt. Rashford is a player they know well after he scored a last-minute winner against them in a Champions League tie in March 2019.

“We want another striker to come in,” PSG boss Christophe Galtier told reporters. “With a busy schedule, we want arrivals. The club is working, I am in direct contact with [football advisor] Luis Campos. Luis is in direct contact with our president [Nasser Al-Khelaifi]. We must not make any mistakes. Will this player arrive? We don’t know. It has to be a real plus.”

Rashford is aiming to regain his form this season ahead of the World Cup in Qatar, which starts in November. As it stands, he is not expected to be part of Gareth Southgate’s squad for the tournament after scoring just five goals last season.

Rashford has delivered for United in the past. Between August 2019 and May 2021, he scored 43 goals for the club. In total, the Englishman has found the net 93 times for the Red Devils – winning the Europa League, FA Cup, EFL Cup and Community Shield. 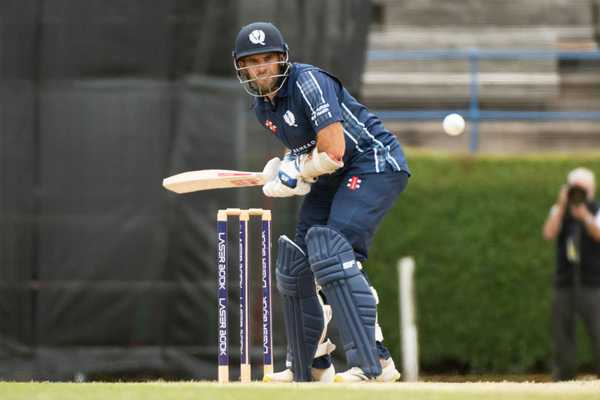 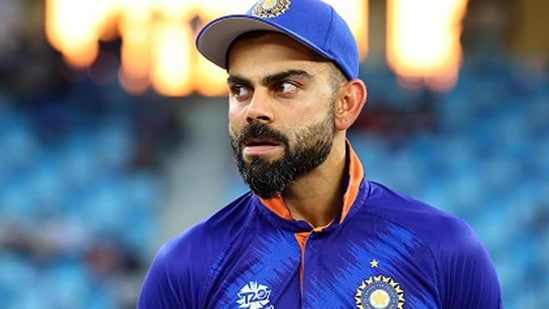