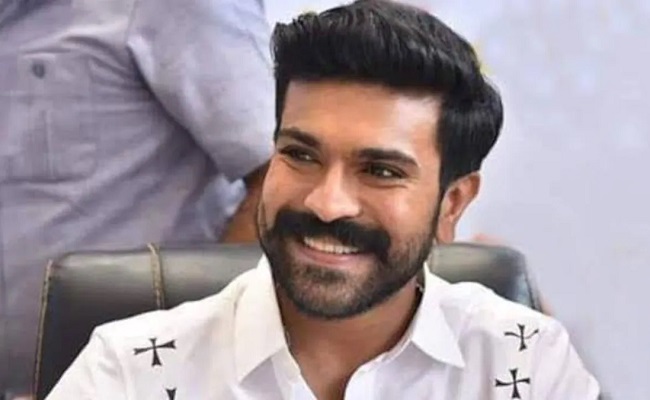 Shankar has begun the work on the film’s pre-production for the latest shooting schedules in Chennai.

Until now, he was filming Ram Charan’s pan-Indian project. But he put the film on hold and is reviving “Indian 2”. He will work on this Kamal Haasan starrer for two months at a stretch to complete some important portions.

Meanwhile, Ram Charan is left with no work. He has no other project to work on.

Buzz is that Charan has decided to focus on his next projects and listen to scripts from various directors. He will be using this time to meet the filmmakers. Gautam Tinnanuri of “Jersey” fame is already working on the script. Ram Charan has already given his nod to his basic storyline. He will be meeting other directors. 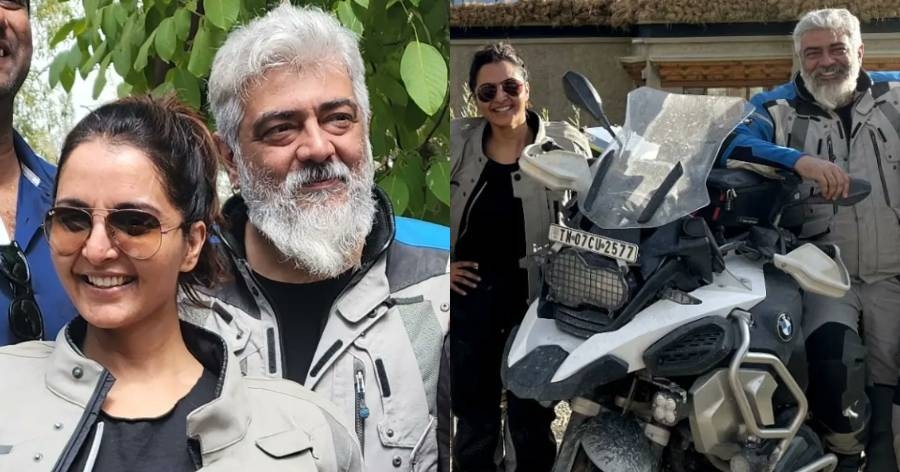