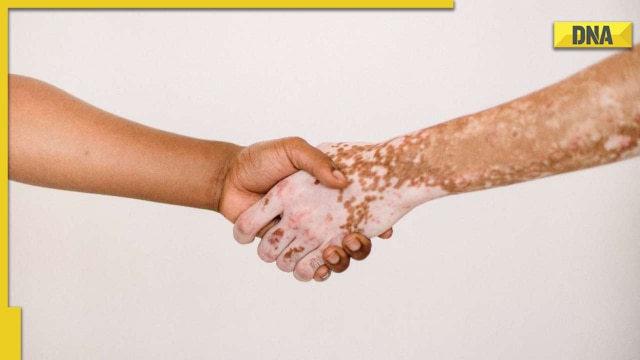 Researchers from the University of Calgary have discovered a potentially effective new method for treating bacterial skin infections. The findings of the research were published in the journal ‘Nature’.

“While translating our research from bench to bedside will require many more experiments and involve a model more closely related to human disease, it is exciting that we have made a fundamental discovery that could improve infections and tissue repair in humans, especially hard-to-treat cases,” said Kratofil.

Traditionally, researchers have thought that both neutrophils and monocytes (white blood cells) were recruited to clear bacteria from an infected site on the skin. When these cells work together, they act as the immune system’s first line of defence in our bodies.

Ghrelin is produced by the stomach when you are hungry, and leptin — also a hormone — is produced by fat cells after you eat a meal and feel full. This balance between ghrelin and leptin has long been understood as critical to metabolism and diet, but until now, has not been known for its connection to immune mechanisms and tissue repair.

Using intravital microscopy, which allows observation of live cells and is a specialization of the Kubes Lab, Kratofil was able to visualize the immune response to Staphylococcus aureus (S. aureus) bacteria in an animal model.

READ | Is green tea just for weight loss? Know 5 other benefits of the medicinal drink

S. aureus is a germ commonly found on the skin or in the nose of a healthy body. It can be a catalyst for a wide variety of diseases related to skin and tissue infections such as abscesses or boils. In some cases, the bacteria can lead to severe infections like pneumonia and endocarditis, a life-threatening inflammation of the inner lining of the heart’s chambers and valves.

After an S. aureus infection, the body recruits those helpful immune cells, neutrophils and monocytes. Neutrophils clear bacteria, while monocytes help repair tissue. In the absence of monocytes, there is increased leptin production, leading to blood vessel growth in the infection. The result can be delayed healing and scarring. In contrast, monocytes produce ghrelin at the injection site, which blocks the formation of excess blood vessel growth driven by leptin, leading to tissue repair.

Importance of the study’s results

“This research is important because it indicates a paradigm shift challenging the current thinking that neutrophils and monocytes clear bacteria. Our study elevates the role of monocytes in wound repair,” explains Kratofil.

Principal investigator Kubes and his research team believe this study opens the door to introducing metabolic hormones (ghrelin and leptin) in the fields of immunology and microbiology.

“It will be interesting, for example, to see how ghrelin and leptin respond in other disease models such as sterile injury or cancer, and to learn how these processes are altered when a patient has multiple simultaneous diseases or conditions such as obesity and diabetes,” said Kubes. 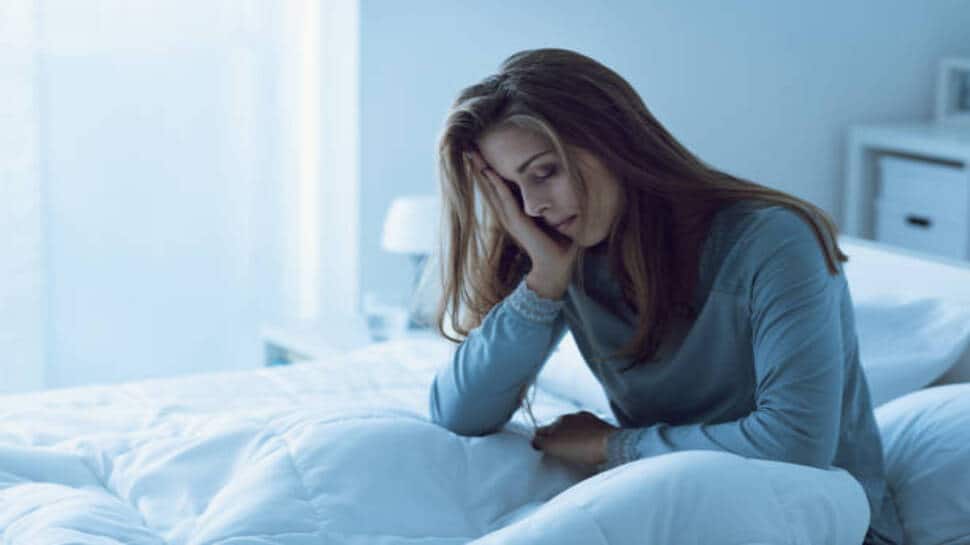