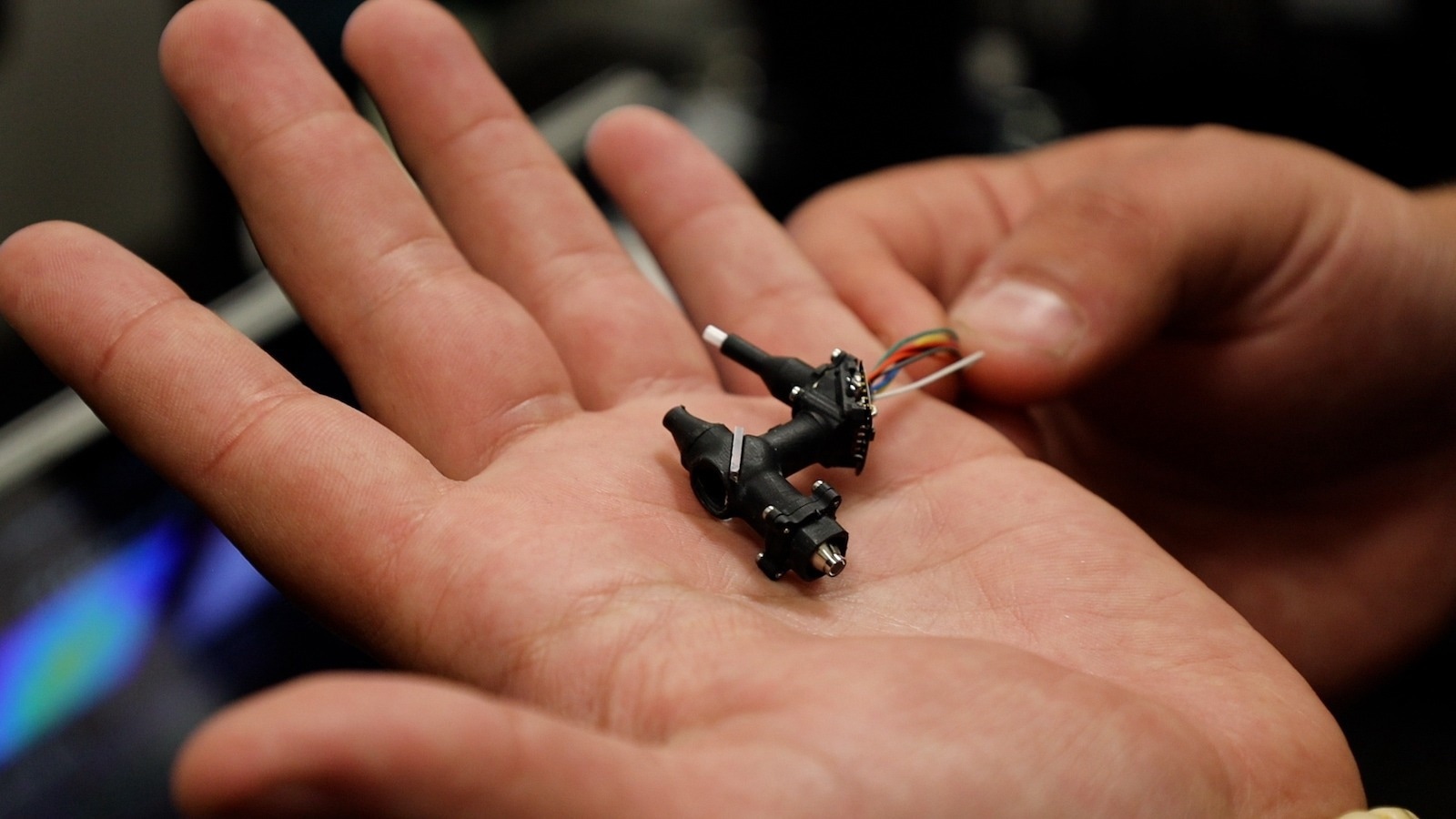 The National Institutes of Health has awarded a $4 million grant to UCLA for the development of improved versions of its “miniscope,” which can be installed on the heads of lab animals to give an unparalleled look into the inner workings of the brain.

The four-year grant, which is a part of the NIH’s BRAIN Initiative, will assist the development of two new two-photon miniscopes that will allow researchers to look considerably deeper within the brain than they could in the past.

The UCLA researchers will provide comprehensive instructions on how people can construct and use their own devices, much as they did with early versions.

These are very important tools that can be transformative for any neuroscience question that requires looking at the activity of large populations of brain cells in freely behaving animals.

Since it was developed and shared with other researchers approximately ten years ago, the miniscope developed by UCLA researchers has been utilized in more than 500 labs across the globe.

Golshani claimed that the open-source nature of their miniscope “basically democratized” access to miniature microscopes, noting that similar devices were formerly sold by private companies for about a hundred times more than the price of their model, whose mostly off-the-shelf materials total between $1,000 and $2,000.

The miniscope, which is less than 4 g in weight and is approximately 1 inch in height, clicks into a baseplate positioned on top of an animal’s head to record neuronal activity. After that, a thin wire transports the data to a computer for analysis.

The miniscope allows scientists to study brain function in animals that are free to explore their environment, allowing them to gain new insights into social behavior, memory, and neurological conditions. Previously, the neuronal activity could only be ascertained through larger and heavier microscopes that had to be fixed in place.

Researchers can use the miniscope to see neuronal activity in healthy animals while they learn new things or carry out actions for which the underlying brain function is unknown.

Additionally, they can look at mice models of neurological diseases like Alzheimer’s, epilepsy, or autism to perhaps determine which cell types are failing and how they can be fixed.

Compared to earlier models, the two new miniscopes supported by the NIH funding will provide images with significantly greater resolution, enabling scientists to observe the intricate network of connections within the brain rather than simply the cell bodies.

UCLA researchers were previously granted $3.7 million from the NIH’s BRAIN Initiative to develop earlier variations of the miniscope. The BRAIN Initiative is the NIH’s initiative to support research into the human brain and potentially foster the creation of improved techniques for determining and treating neurological diseases.

Daniel Aharoni, Tad Blair, Anne Churchland, and Alcino Silva are the other UCLA professors working on the miniscopes. Julie Bentley from the University of Rochester, Matthew Shtrahman from UC San Diego, and Alipasha Vaziri from Rockefeller University are the collaborators.

Blake Madruga, a UCLA neuroscience graduate student, was instrumental in the development, construction, and testing of the new miniature microscopes. 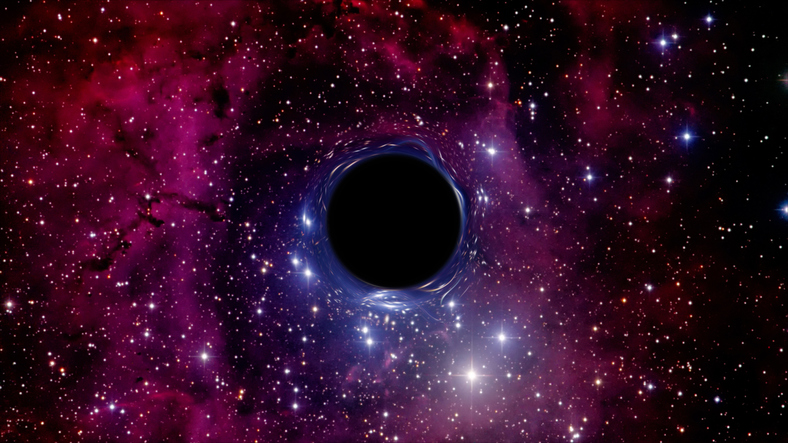 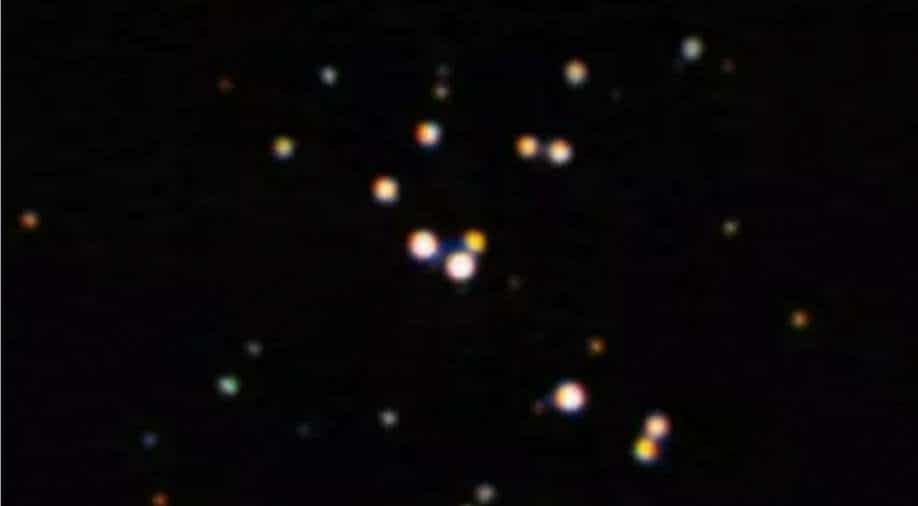