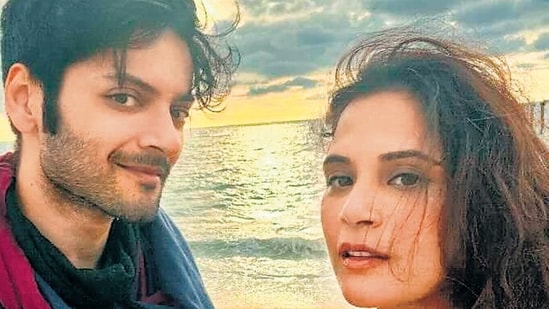 Richa Chadha has confirmed that she will marry actor Ali Fazal this year, adding that it will be somehow managed. The confirmation comes weeks after she talked about the delays in their marriage, because of the pandemic outbreak in March 2020, and suggested they plan to get married in 2022. (Also read: Richa Chadha on wedding with Ali Fazal: People who met after us are married now)

Ali and Richa were set to get married in April 2020 but postponed the wedding due to Covid-19 restrictions. Even last year, Ali had told Hindustan Times in an interview that they hoped to get married by March 2022, but none of the plans have yet materialised.

Asked if they’d indeed get married in 2022, Richa told News18, “I think shaadi, shaadi ho jaegi iss saal. Kar lenge kisi tarah se (We will get married this year, we will marry somehow). We’re very excited to get married but are worried about Covid-19 and also want to be responsible. (We) do not want to be in the news for the wrong reasons. Plus, we’ve both gotten really, really busy when stuff opened up, and work resumed at full pace. So I’m saying we have to like do a live production job of taking combination dates and making this happen this year.”

Richa had told Mashable India in an interview last month that they “want to do it this year”, adding that people who met after them are already married.

Richa and Ali, who have worked together in both Fukrey and Fukrey 2, will reunite onscreen for the third installment in the franchise – Fukrey 3. The new film is also directed by Mrigdeep Singh Lamba and is produced by Ritesh Sidhwani and Farhan Akhtar’s Excel Entertainment.

Richa has a few other films lined up next as well. These include Sanjay Leela Bhansali’s digital debut Heeramandi. 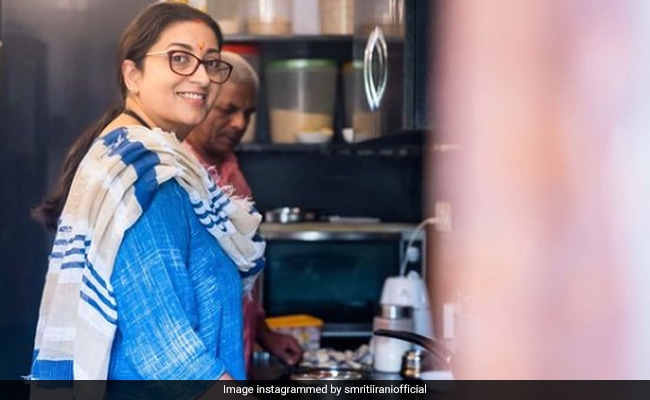 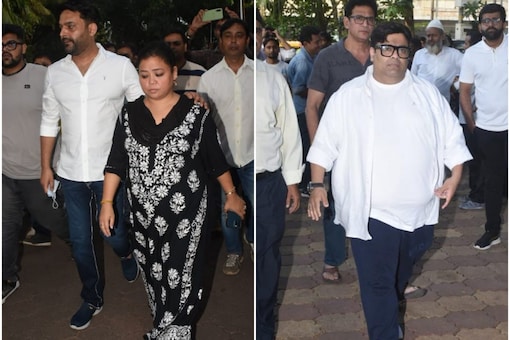