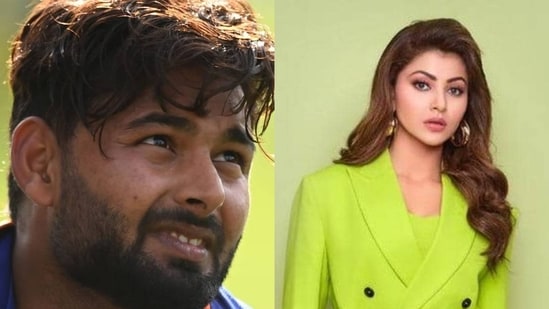 India wicketkeeper-batsman Rishabh Pant has added a fresh twist to the ongoing social-media saga between him and Bollywood actress Urvashi Rautela. The cricketer on Sunday posted a cryptic Instagram story amid the controversy, in response to Urvashi’s “Chotu bhaiyaa should play bat ball” comment, which in turn had come in response to Pant’s previously-deleted post on the social-media website on Thursday night.

The controversy had begun after the actress had revealed in a recent interview with Bollywood Hungama that a certain “Mr RP” had waited in the lobby to meet her during an event in New Delhi. The meeting however did not take place as a tired Urvashi had dozed off after the event before realising that there were “16-17 missed calls.”

Following the revelation, Pant reacted to the viral interview with an Instagram post although he had deleted it moments later. And thus began a controversy with Urvashi reacting to the same before Pant, on Sunday, shared a cryptic Instagram story.

“Don’t stress over what you cannot control,” the post read.

“I was shooting in Varanasi, and I had a show in New Delhi thereon, so I had to take a flight. In New Delhi, I was shooting a full day, and after about 10 hours of shooting, when I went back, I had to get ready, and you know that girls take a lot of time to get ready. Mr. RP came, he sat in the lobby, and waited for me, and he wanted to meet. I was so tired that I dozed off to sleep, and I didn’t realize that I had received so many calls,” Urvashi had said in an interview with Bollywood Hungama.

“So, when I woke up, I saw 16-17 missed calls and then I felt so bad. That, someone, was waiting for me and I didn’t go. Out of respect, because a lot of girls don’t care about making someone wait, out of that show of respect, I told him that let’s meet when you’ll come to Mumbai,” she added.

Pant reacted to the interview with an Instagram story reading, “It’s funny how people lie in interviews just for some meagre popularity and for hitting the headlines. Sad how some people are so thirsty for fame and name. May God bless them “merapichachorhoBehen #Jhutkibhilimithotihai,” before he deleted it.

The actress then hit back at the cricketer with a post reading, “Chotu bhaiyaa should play bat ball. Main koyi munni nahi hoon badnam hone with young kiddo darling tere liyee #Rakshabandhan Mubarak ho #RPChotuBhaiyya#Cougarhunter #donttakeadvantageofasilentgirl #love #UrvashiRautela #UR1.” Urvashi however did not delete her post. 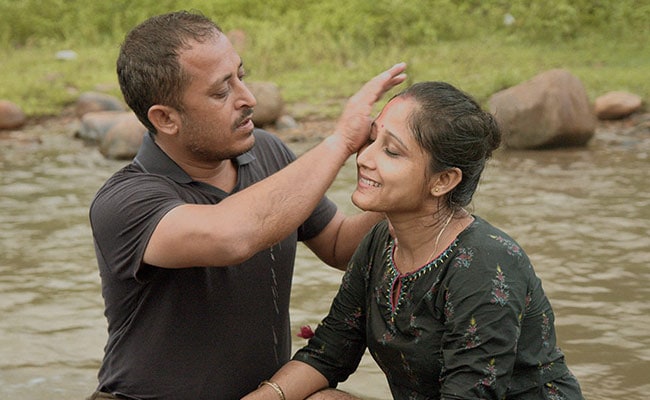 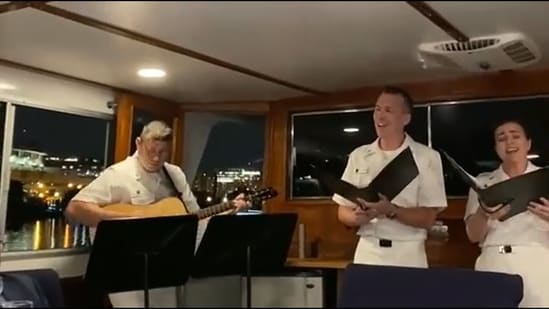