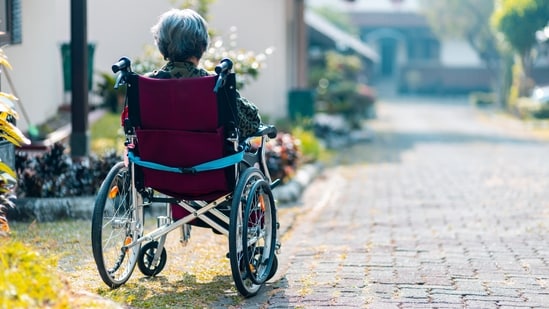 health
Dementia risk increased even among those who did not experience atrial fibrillation or stroke, two conditions known to be associated with dementia.

According to new research, structural or functional abnormalities in the heart’s left atrium, with or without symptoms, may increase a person’s risk of acquiring dementia later in life by 35%.

The left atrium is one of four chambers of the heart and is responsible for receiving blood from the lungs and pumping it into the left ventricle, which then pumps the blood to the rest of the body. An abnormality in the structure or functioning of the left atrium, known as atrial cardiopathy, can often serve as a biomarker, or predictor, of a person’s cardiac risk. Atrial cardiopathy is associated with an increased risk of stroke and atrial fibrillation, which are both linked to an enhanced risk of dementia. In a study led by Michelle C. Johansen, M.D., Ph.D., an assistant professor of neurology at The Johns Hopkins University School of Medicine in Baltimore, the research team aimed to determine the relationship between atrial cardiopathy and dementia, and if so, whether it is independent of atrial fibrillation and stroke.The study results highlight the need to get a better understanding of the relationship and mechanisms between a state of atrial dysfunction, that may be subclinical (not presenting symptoms) and the newly uncovered association with dementia, the researchers noted.Participants in the current analysis were part of a larger study group of more than 15,000 people originally recruited for the ongoing Atherosclerosis Risk in Communities (ARIC) study, which began in 1987 to research heart health in people living within four diverse communities throughout the U.S. ARIC study participants were ages 45-65 years at the start of the study and from rural areas in the U.S. (Forsyth County, North Carolina, and Washington County, Maryland) and urban areas: Minneapolis and Jackson, Mississippi. All ARIC participants attended clinical visits every three years, and the resulting research and data — including hospital record abstraction, ECG tracings, and physician and coroner questionnaires, as well as death certificate data — have led to discoveries and guidelines surrounding atherosclerosis, heart disease, kidney disease, diabetes, stroke and cognitive decline. This analysis uses data and assessments gathered during participants’ fifth ARIC clinical visit, between 2011 and 2013 as a baseline, and follows the participants through their sixth visit, between 2016 and 2017, and their seventh visit, between 2018 and 2019.

The current analysis included 5,078 of the 5,952 participants who returned for their fifth clinical visit; 59% were female, and 41% were male. The group of 5,078 were an average age of 75 years old, and 21% self-identified as Black adults. During their fifth, sixth and seventh clinical visit, the ARIC participants were evaluated for cognitive decline indicating dementia.Researchers evaluated cognitive decline in all participants with a comprehensive neuropsychological test battery from the Uniform Data Set of the Alzheimer’s Disease Centers program of the National Institute on Aging, as well an informant interview in a subset of participants. Informant interviews are a screening test of questions, such as the Eight-Item Informant Interview to Differentiate Between Aging and Dementia, given to a spouse, adult child or close friend of the adult being evaluated for cognitive decline. The neuropsychological test battery consists of brief measures of processing speed, episodic memory, language, attention and executive function. A diagnosis of dementia was generated based on testing results by a computer diagnostic algorithm and then decided upon by an expert based on the Diagnostic and Statistical Manual of Mental Disorders and the criteria outlined by the National Institutes of Health and the National Institutes of Health.

Hospital discharge codes — obtained as part of the ARIC study either directly from hospital discharge indices or from an indexing service or from an indexing service — and death certificate data, obtained as part of the ARIC study from the Automated Classification of Medical Entities system, were also included to assess participants’ cognitive status. Additionally, cardiac evaluation, including echocardiography, electrocardiography (EKG/ECG) and blood work, was conducted to assess the size and function of the left atrium of the heart to check for signs of atrial cardiopathy.

The analysis of the collective health data found that throughout the more than 30 years of follow-up, 763 people developed dementia, and 1,709 had atrial cardiopathy. The participants with atrial cardiopathy appeared to be 35% more likely to develop dementia. When the researchers adjusted for participants who experienced atrial fibrillation and stroke, even after accounting for other vascular risks, they still observed a respective 31% and 28% increase in dementia risk in patients with atrial cardiopathy. The researchers suggested that a state of atrial cardiopathy leading to dementia s is not a result of atrial fibrillation or stroke alone.While the researchers note the results do not imply causality, they emphasize the importance of lowering vascular and heart disease risks. Among the study’s limitations was the possibility that asymptomatic atrial fibrillation or silent strokes may have been missed in some study participants. Additionally, dementia develops slowly, therefore, some participants with milder symptoms may have been missed, and some patients in the study may have died before dementia was observed and documented. The study may also not be generalizable among populations with different demographics than the four communities in Forsyth County, North Carolina; Washington County, Maryland; Minneapolis; and Jackson, Mississippi that comprise ARIC. 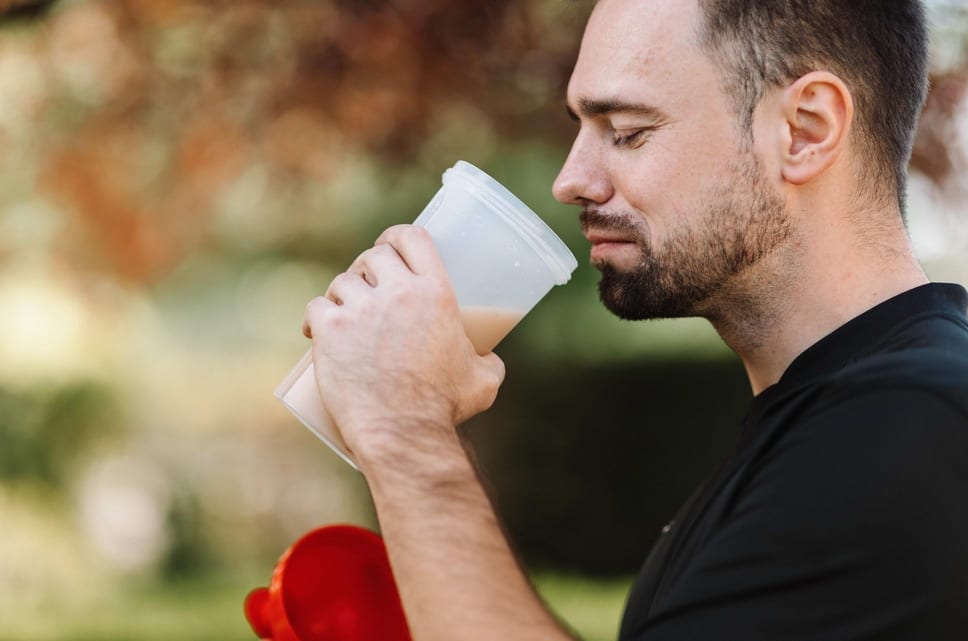 Can you build muscle on a plant-based diet? – Mint Lounge 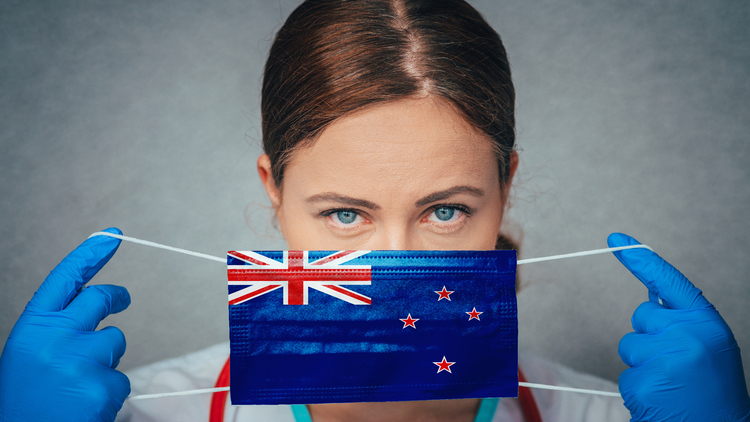 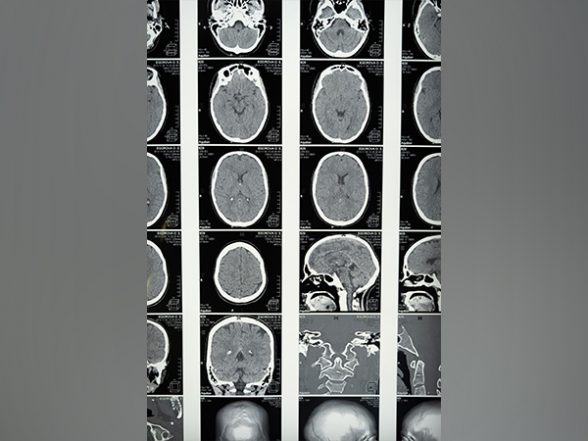