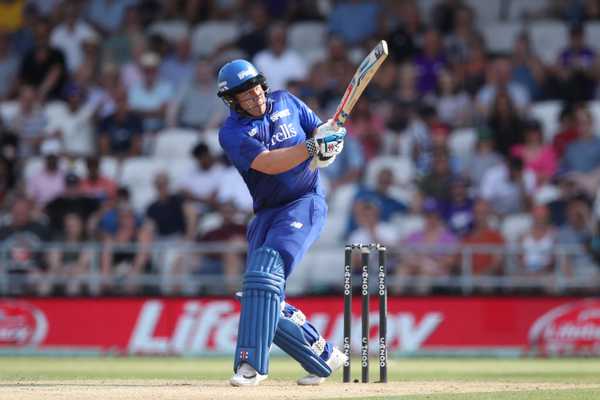 Adam Rossington struck the fastest fifty in the men’s edition of The Hundred to power London Spirit’s seven-wicket victory against Northern Superchargers at Headingley in Leeds on Sunday (August 14). Opting to bat, skipper Faf du Plessis led from the front with a 35-ball 56 while Adam Hose came up with a brisk knock towards the end of the innings to help the Superchargers post a challenging 143/5. But their efforts were overshadowed by towering innings of 66 off 25 from Rossington who struck as many as seven sixes and three fours. Spirit won with 18 deliveries to spare to register the fourth successive victory that helped them strengthen their position at the top of the table.

Rossington set the tone for the chase with two fours off David Willey and a boundary followed by a hat-trick of sixes off Roelof van der Merwe in the first 10 balls. Wahab Riaz and Dwayne Bravo too were hit for maximums by Rossington, who raced to a 15-ball fifty with a six off Craig Miles. Daniel Bell-Drummond, who savoured all the action from the non-striker’s end, was eventually bowled by Adil Rashid which ended a 69-run opening partnership. But Glenn Maxwell’s arrival meant the leather hunt continued for the Superchargers as the Australian dealt in regular boundaries.

The Superchargers finally saw the back of Rossington, with Van der Merwe bagging his wicket. But the Spirit had already reached 113 in just 52 balls and Maxwell saw them through for the remainder of the chase after Dan Lawrence was dismissed by Bravo for 18. Maxwell scored a breezy 43 off 25, which included six fours and a six and stayed till the end as the Spirit extended their winning streak.

Earlier, Du Plessis’s half-century helped the Superchargers overcome a sluggish start to post a competitive total. Having lost Adam Lyth for a duck, Superchargers had a slow first half as David Willey struggled to 23-ball 16, out stumped off Mason Crane.

Du Plessis, who was on 18 off 15, got going but watched Harry Brook depart. It was his 48-run stand off 30 deliveries with Michael Pepper that helped the Superchargers get a move on, with Du Plessis scoring 28 in that association before falling to Jordan Thompson. Hose’s 30 off only 14 balls helped the side finish well, although the total proved insufficient in the end. 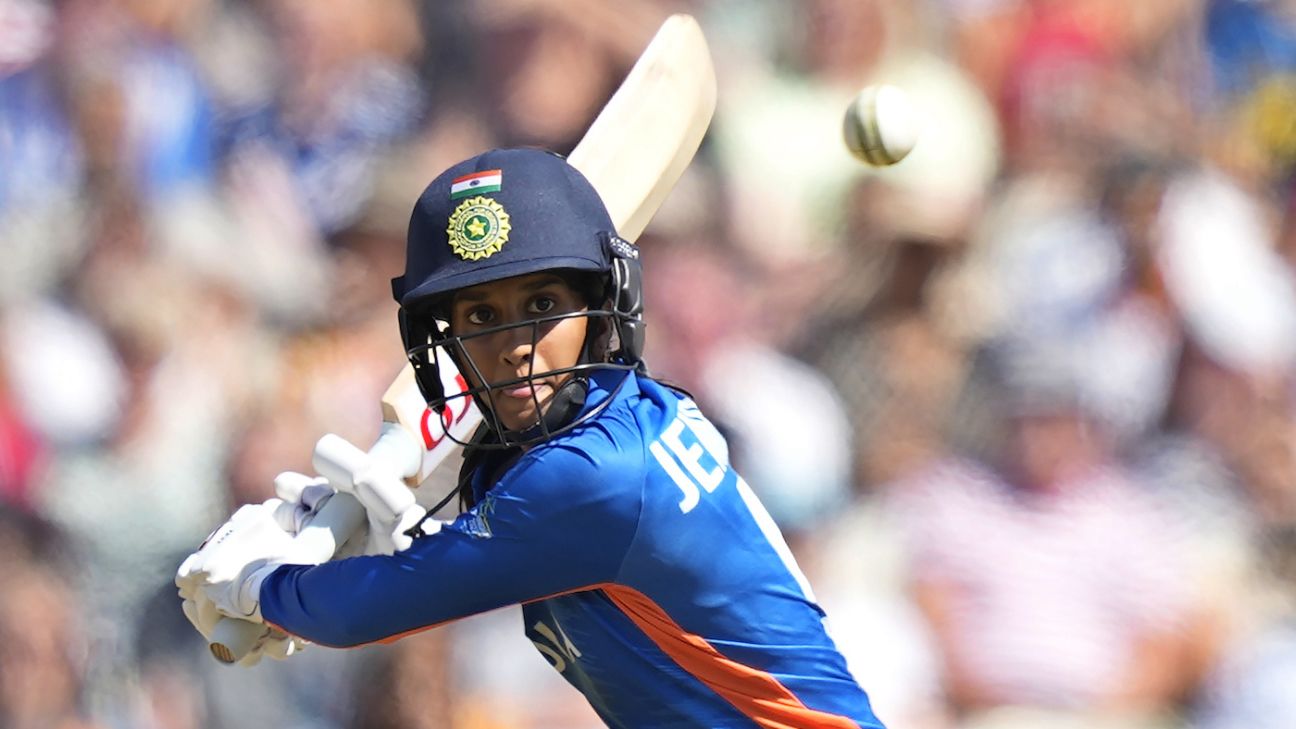 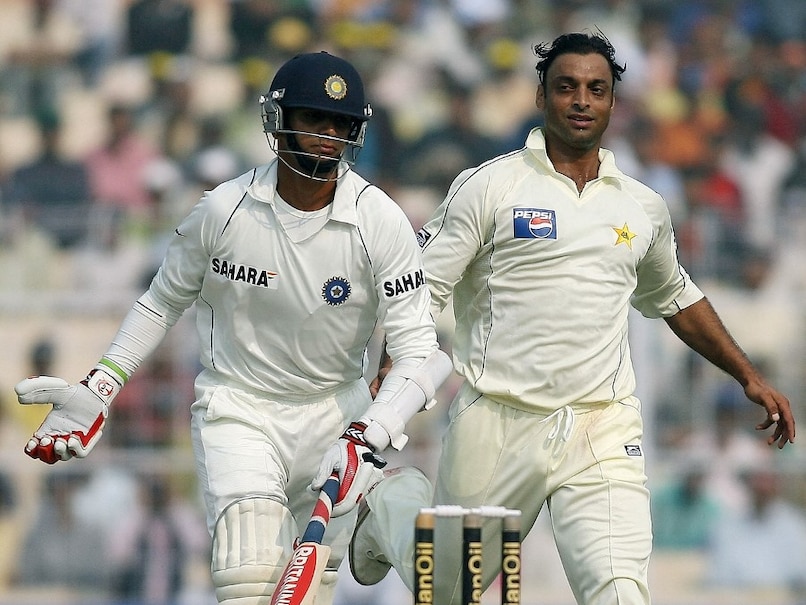