Roy Keane has admitted that Manchester United ‘will survive’ no matter what happens with the future of Cristiano Ronaldo.

Ronaldo told United that he would like them to accept a bid for his services, should they receive one, at the beginning of the transfer window. However, there haven’t been any acceptable suitors for Ronaldo so far this summer and he looks set to stay at United.

Having missed the pre-season tour of Thailand and Australia due to ‘family reasons’, Ronaldo only made his first appearance for Ten Hag in the final friendly against Rayo Vallecano. The 37-year-old came off the bench against Brighton on Sunday, but his cameo was not enough to prevent a 2-1 defeat.

Speaking to the Off the Ball Podcast, former United captain Keane believes United will be better off if Ronaldo stays. He explained: “There is obviously something amiss, not just with Ronaldo missing pre-season due to what he said were family reasons.

“He has made it clear that he wants to leave and play in the Champions League but these things happen. When you are a manager, you don’t go looking for trouble but trouble comes your way and I think this is a situation the manager has got to deal with and that is what they are paid to do.

“I would say that if they move Ronaldo on in the next week or two, then the manager has put a marker down and it is fine, United will survive. They would need one or two replacements in because they can’t guarantee with [Anthony] Martial.

“If he puts his foot down and says: ‘You are staying because we want 20-odd goals from you,’ I think that can be done as well. I don’t think it is a case of everyone saying: ‘Ronaldo, you have got to get rid of him,’ you have got to manage the situation.

“He might say to Ronaldo : ‘We need you, we need your goals, we are short of a squad.’ Okay his body language towards the end of last season wasn’t great, he has to improve on that.

“You have got to stroke his ego a little bit and his behaviour has to improve as a senior player but I think if United decide, if the deal suits everybody, you can let him go. But I don’t think United are in a position to allow a player who guarantees you 20 goals to walk out the door.” 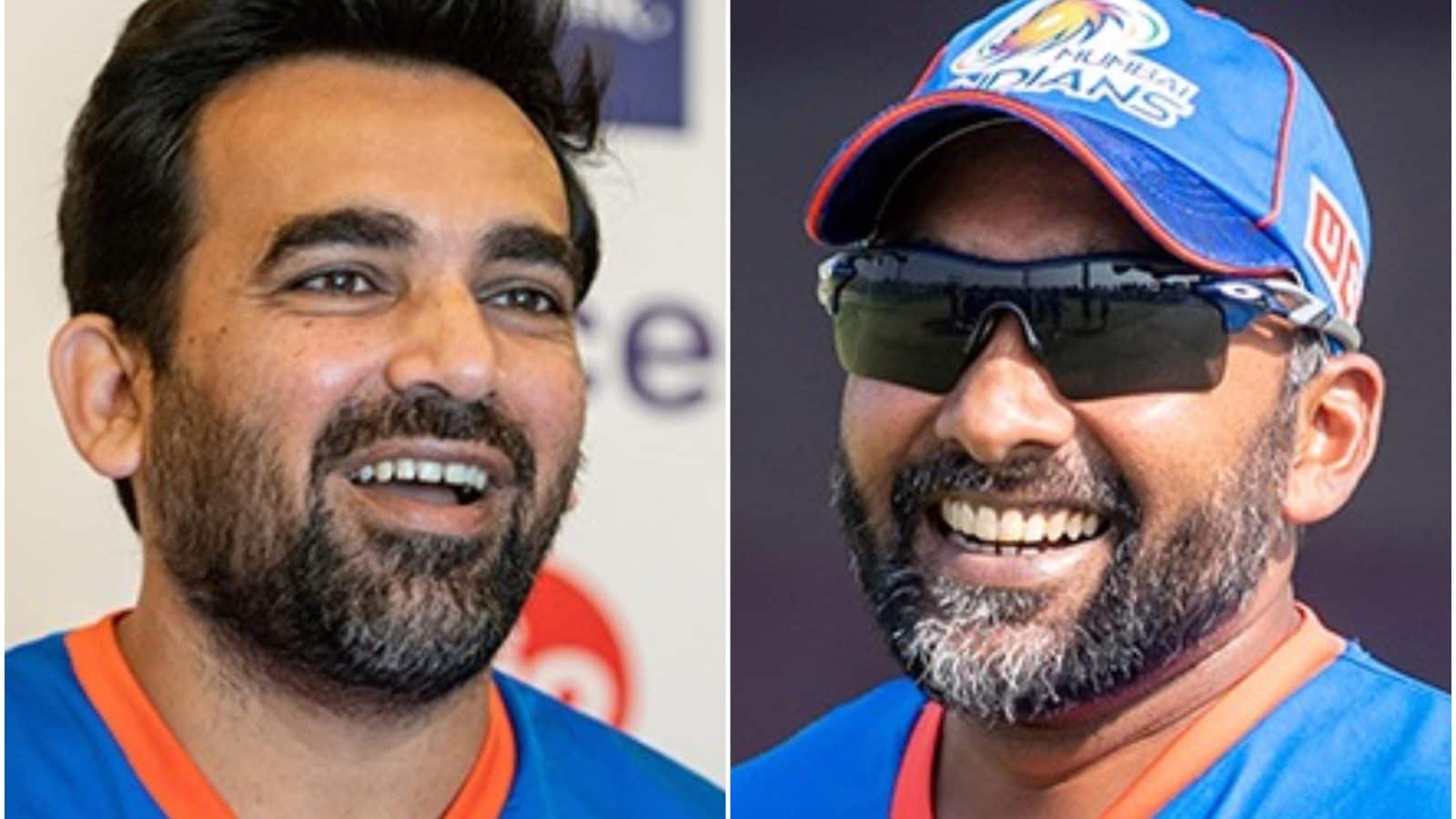