Former New Zealand captain Ross Taylor released his autobiography “Ross Taylor: Black & White” earlier this month, which touched upon his illustrious cricketing career. The autobiography made headlines after Taylor claimed he experienced racism during his 16-year career in New Zealand cricket. Taylor, who is of Samoan heritage, had described racist locker room “banter” and casually racist comments from some New Zealand team officials.

Earlier today, a chapter from the book was released on New Zealand’s website stuff.co.nz, in which Taylor makes another chilling revelation about his time at Rajasthan Royals in the Indian Premier League. The former Kiwi batter said that he was “slapped” by the franchise’s owners after he was dismissed on a duck during a game against Kings XI Punjab (now Punjab Kings).

“When you fetch that sort of money, you’re desperately keen to prove that you’re worth it. And those who are paying you that sort of money have high expectations – that’s professional sport and human nature. I’d paid my dues at RCB: if I’d had a lean trot, the management would have had faith in me because of what I’d done in the past. When you go to a new team, you don’t get that backing. You never feel comfortable because you know that if you go two or three games without a score, you come under cold-eyed scrutiny.

“A case in point: Rajasthan played Kings XI Punjab in Mohali. The chase was 195, I was lbw for a duck and we didn’t get close. Afterwards, the team, support staff and management were in the bar on the top floor of the hotel. Liz Hurley was there with Warnie. One of the Royals owners said to me, ‘Ross, we didn’t pay you a million dollars to get a duck’ and slapped me across the face three or four times,” Taylor wrote.

The former New Zealand skipper further wrote that even when it seemed the owner didn’t mean those slaps, he couldn’t “imagine” such a thing happening at a professional level. Taylor had represented the Royals in the 2011 edition of the tournament.

“He was laughing and they weren’t hard slaps but I’m not sure that it was entirely play-acting. Under the circumstances I wasn’t going to make an issue of it, but I couldn’t imagine it happening in many professional sporting environments,” wrote Taylor. 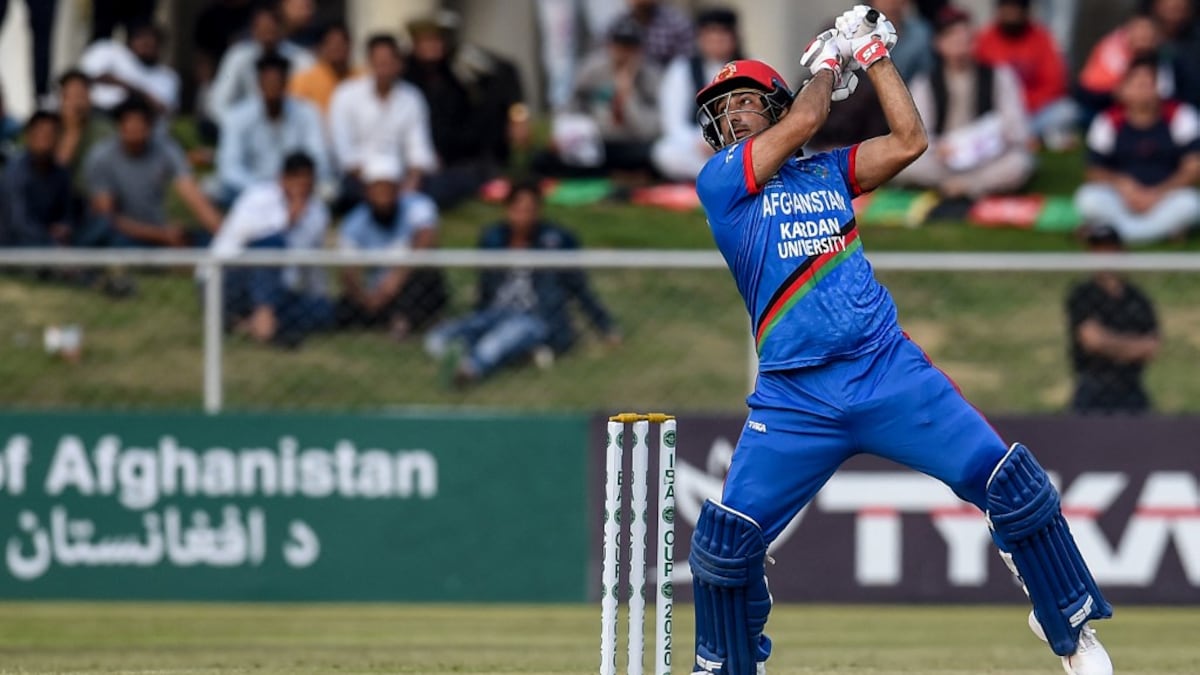 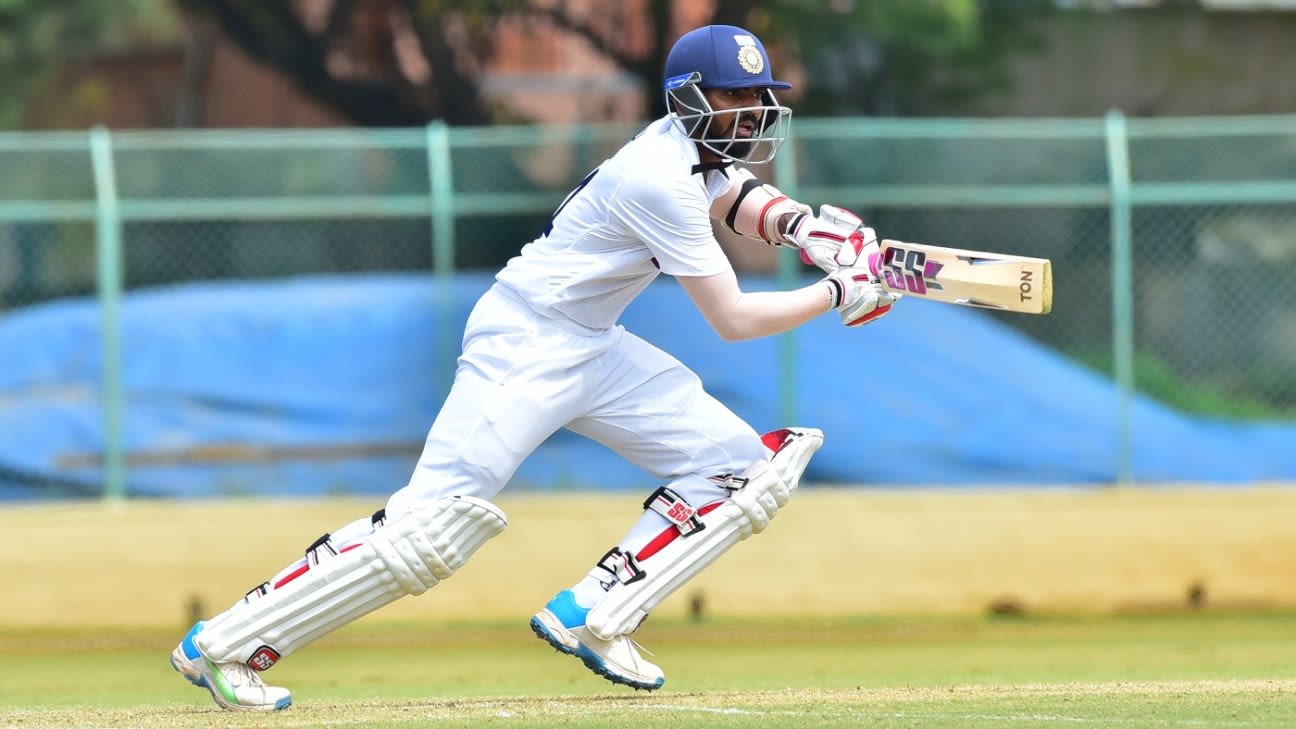 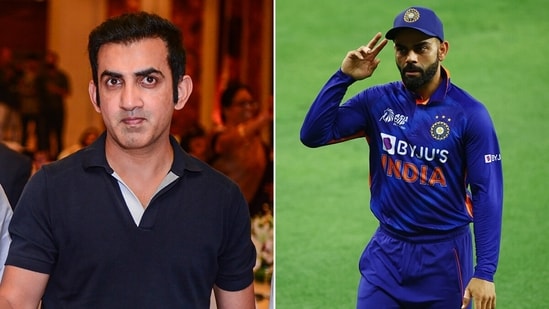