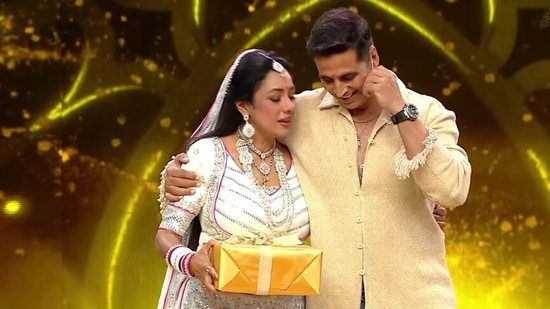 tv
During his appearance on a TV show, Akshay Kumar recently revealed that Rupali Ganguly used to tie him rakhi a few decades ago. She has promised him to resume the tradition.

Akshay Kumar considers Rupali Gangly her rakhi sister and the two recently had a reunion after several years. The two met on the sets of a festive special program titled Ravivaar With Star Parivaar. The promo of the episode, that will air on Friday, shows Rupali tying a rakhi to Akshay after three decades. Also read: Emotional Akshay Kumar cries at sister’s message for him on Superstar Singer, says family’s luck changed with her birth

Star Plus shared a promo of the program that had the team of Akshay Kumar’s film Raksha Bandhan in attendance. Akshay was accompanied by his onscreen sisters Sadia Khateeb, Deepika Khanna, Smrithi Srikanth and Sahejmeen Kaur from the film.

The promo shows several TV actors shedding their onscreen avatars to dance and sing on the festive special. As Rupali Ganguly performs a dance number in a white anarkali dress, Akshay joins her on stage. Rupali ties him a rakhi and he bends down to touch her feet. Akshay talks about how she tied rakhi to Akshay for five consecutive years three decades ago. Rupali gets emotional and promises Akshay with moist eyes, “Har saal jab tak zinda hu, har saal rakhi bandhungi (Until I am alive, I will tie him a rakhi every year).”

Akshay saw the release of his film Raksha Bandhan on the festival of rakhi on Thursday. The actor plays a doting brother to four sisters who takes an oath not to tie the knot with his girlfriend (Bhumi Pednekar) until he gets his four sisters married. The film recorded a below average opening for the film with collection of around ₹8 crore.

Earlier, during the promotions of the film, Akshay had appeared on Superstar Singer 2, on which he received a message from his real sister Alka Bhatia. The actor got emotional and was seen wiping his tears as his sister said in a video message that Akshay was not just a brother but also a father and a friend to her. Akshay also mentioned how after the birth of his sister, the fate of their family changed for the better. 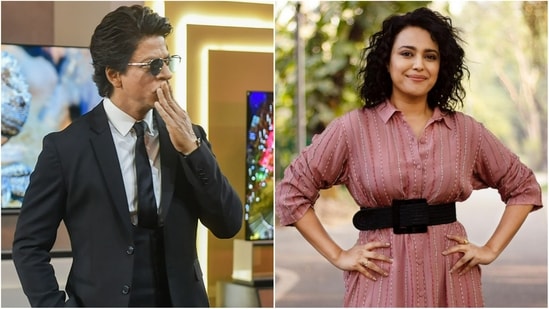 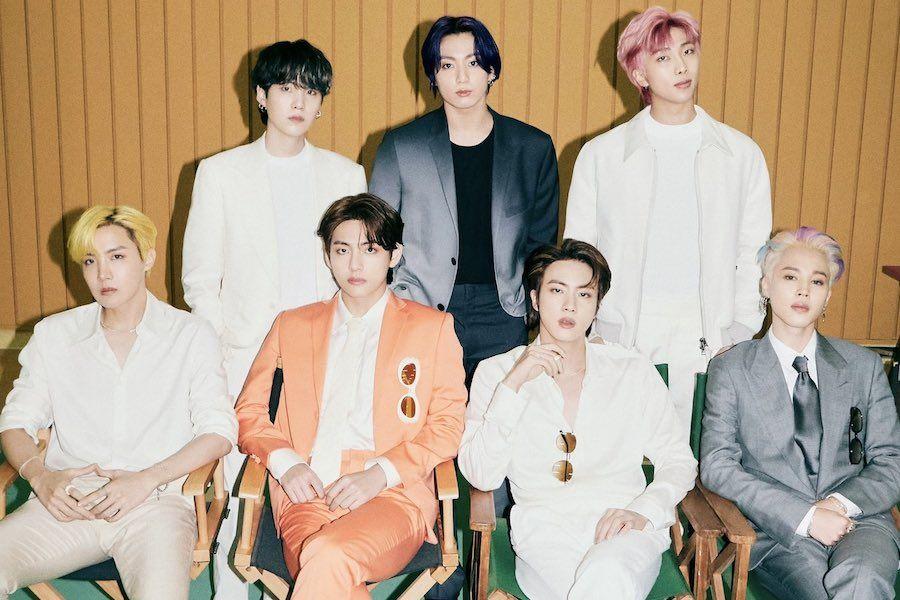