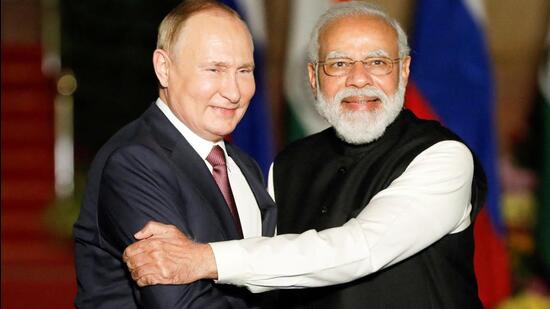 The price cap on Russian oil agreed by the G7 will create a very acute supply shortage in global markets and will not be beneficial to India’s interests.

Russian ambassador Denis Alipov on Friday acknowledged that Russian oil supplies to India have “gone down lately” but said the two countries are discussing long-term agreements for energy supplies at a very competitive price.

The price cap on Russian oil agreed by the G7 – which includes the US, the European Union, Canada, France, Germany, Italy, Japan and Britain – will create a very acute supply shortage in global markets and will not be beneficial to India’s interests, Alipov said during a virtual news briefing.

After Russia offered discounted crude in the aftermath of the invasion of Ukraine in February, New Delhi emerged as Moscow’s second biggest energy customer after Beijing. While India’s oil imports from Russia peaked in June, Indian refiners are set to skip purchases of Russian crude this month because of higher freight rates, Reuters reported on Thursday.

“The supplies from Russia have increased manifold [but] the supply has gone down lately. But we are talking about long-term supplies and generally, it is a matter of demand and supply…we are ready to enhance this cooperation,” Alipov said in response to a question on energy cooperation.

“We are talking and (are) interested to have…long-term contracts between us on oil supplies. Those long-term agreements presuppose a very competitive price,” he said.

Energy cooperation was among the issues discussed by Prime Minister Narendra Modi and President Vladimir Putin when they met on the margins of the Shanghai Cooperation Organisation (SCO) Summit in Uzbekistan last week, Alipov said.

Referring to the price cap proposed by the US and its partners in the G7, Alipov said: “I would believe that India is going to pursue its own interests…if such a step gets implemented.”

The Indian government has so far taken “a very careful approach” towards the price cap and “I am not sure that would be beneficial to the Indian interests”, he added.

Russia, on its part, will not trade “to our detriment if we consider that the price is unfair and unacceptable to us”, Alipov said.

Alipov said Modi and Putin discussed cooperation in a wide range of areas at their meeting in Samarkand, including fertiliser supplies, logistics, financial transactions and defence. The sanctions and restrictions imposed on Russia following the Ukraine conflict have not impacted defence cooperation with India, he said.

This includes the supply of S-400 air defence systems, the construction of frigates for the Indian Navy and the manufacturing of AK-203 assault rifles in India.

“The deliveries are going according to schedule. If there are some delays, they do not have any connection with Ukraine and the hostilities that are going on there,” Alipov said. He, however, said the construction of the frigates faced a six-month technical delay “connected with the manufacturing process”.

India and Russia have had a rupee-rouble mechanism since 2014 for their defence cooperation and this mechanism is now being expanded “to cover the whole of our trade”, Alipov said. The two sides have an active dialogue in this context and “volumes of trade in national currencies are continuously increasing”.

“The bilateral rupee-rouble mechanism is the mainstream and we aim to make it an all-embracing financial mechanism for our bilateral trade,” he added. 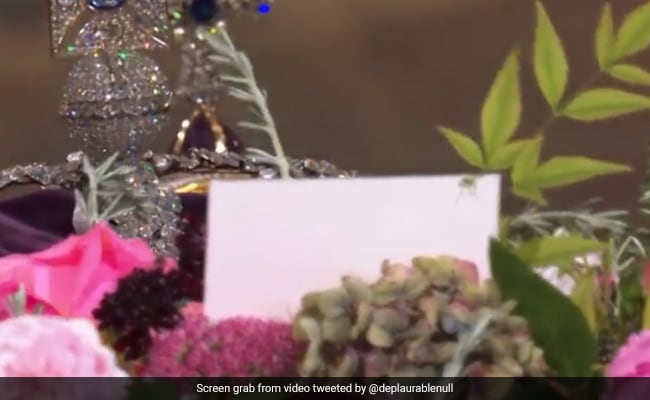 Spider Spotted On Top Of Queen’s Coffin During Funeral – NDTV 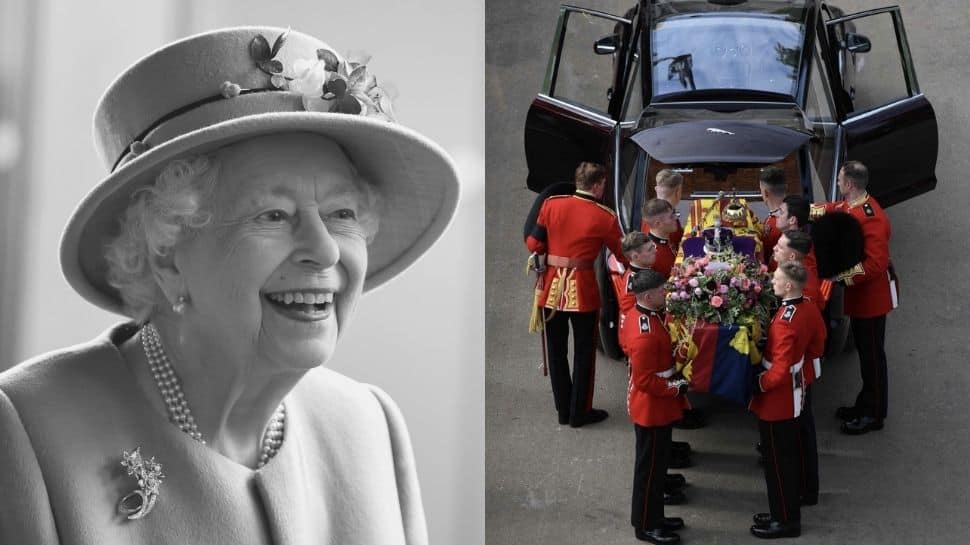