Salman Khan is one of the most loved superstars in Bollywood. Fans always love to see him on the silver screen. Well, he has a couple of exciting films in his kitty for which fans are already jumping with joy. One of the much-awaited projects after Tiger 3 is definitely Bhaijaan which also stars Pooja Hegde amongst others. Today, Salman and Pooja were sported at Mumbai’s private airport as they were heading to shoot for their film.

Check out the pictures: Recently, several reports emerged claiming that Shehnaaz had been replaced in Salman Khan’s starrer Kabhi Eid Kabhi Diwali now titled Bhaijaan. Slamming those rumours, Shehnaaz had shared a note on her Instagram story informing her fans that she is a part of the film. In her note, Shehnaaz writes, “LOL! these rumors are my daily dose of entertainment since last few weeks I can’t wait for people to watch the film and of course me too in the film”.

Talking about Bhaijaan, this film features him and Pooja Hegde in pivotal roles. Apart from this, Salman Khan also has Tiger 3 alongside Katrina Kaif. 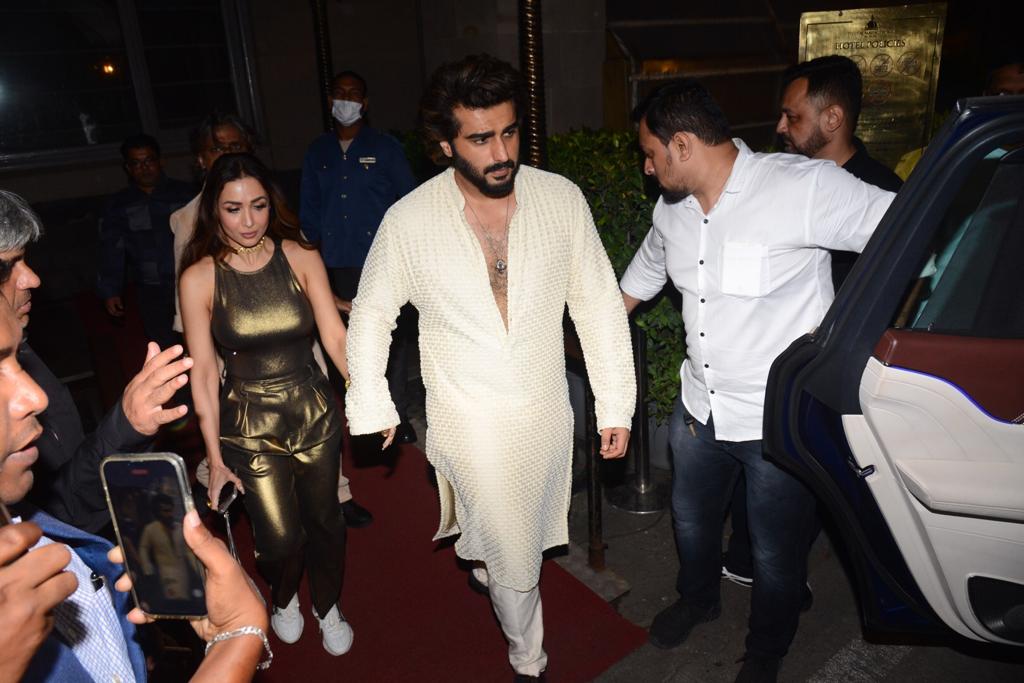 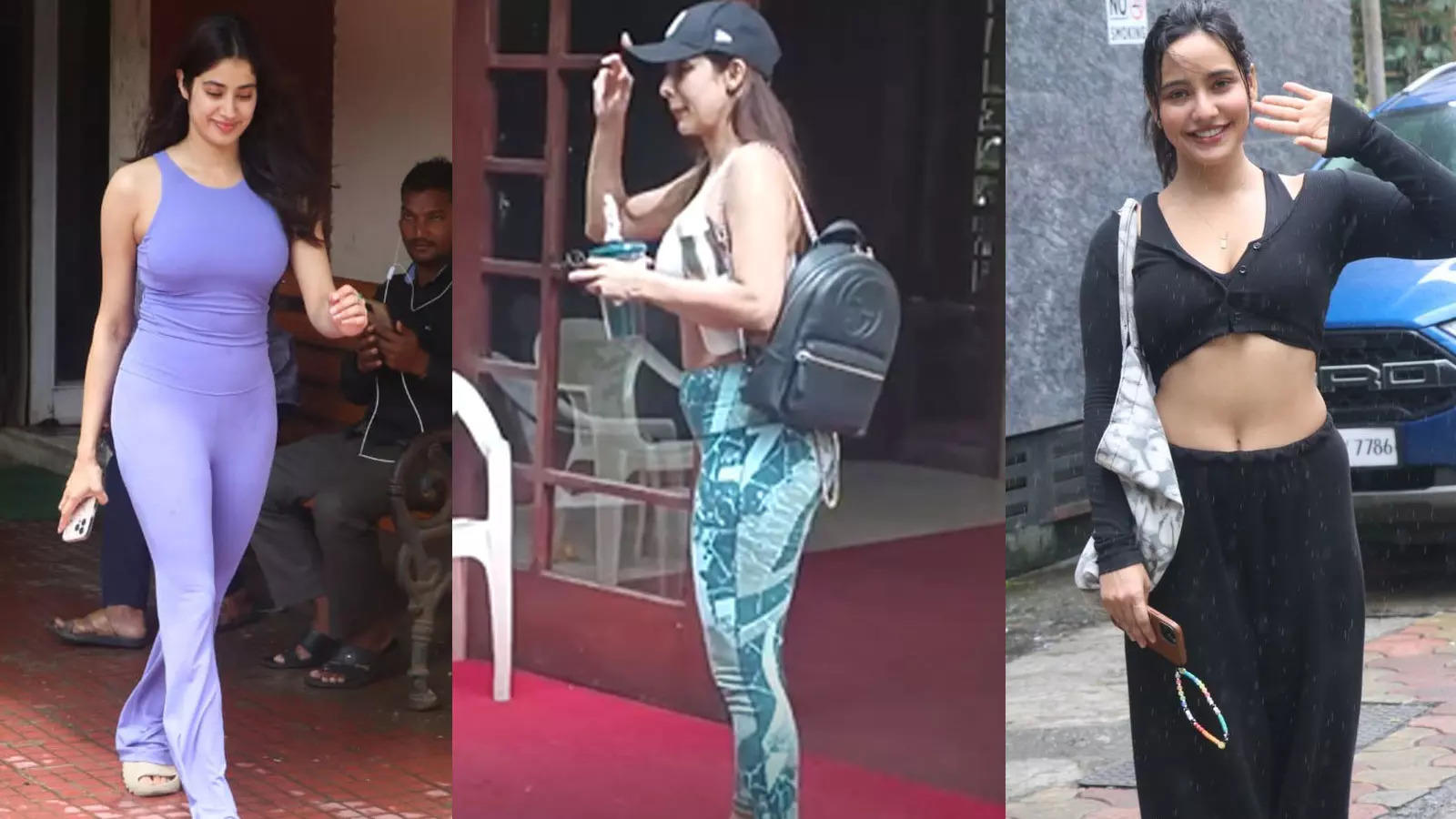 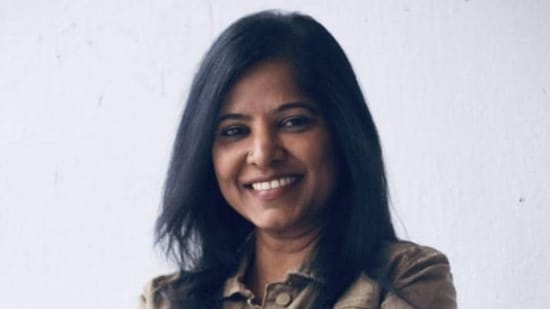