Aug. 10 (UPI) — Electronics giant Samsung unveiled a number of new products during a launch event on Wednesday, which included next-generation foldable devices and watches and earbuds.

Samsung first unveiled foldable prototypes years ago and its previous foldable Galaxy smartphones are hot items on the cellphone market.

On Wednesday, the company unveiled its Galaxy Z Flip4 and Galaxy Z Fold4. The Fold4 is a smartphone with a larger screen that folds horizontally. The Flip4 has a smaller screen and is foldable vertically.

“Samsung Galaxy foldables are built on the foundation of our openness philosophy, enabling new possibilities with complete customization both inside and out. Created in collaboration with our world-class partners, the next foldable devices offer unparalleled mobile experiences that meet the needs of our most dynamic users,” Samsung President T.M. Roh said in a statement.

New on the foldable phones is an upgraded camera and a more efficient battery, which was one of the chief complaints about the earlier models.

The company said the Fold4 is the most powerful Samsung smartphone yet and has an upgraded 50-megapixel wide lens.

During Wednesday’s event, Samsung touted a new partnership with Meta and said the collaboration makes its Flexcam optimal for social media. The upgraded Flexcam has a 65% brighter sensor to make photos and videos crisper and more stable.

As for the new buds, Samsung said its Galaxy Buds2 Pro has a coaxial 2-speaker system, uses Hi-Fi 24-bit audio and are 15% smaller.

Samsung’s Galaxy Watch5 will have the latest version of the BioActive Sensor, which tracks health metrics “with even greater accuracy” than the Watch4. There’s also a new temperature sensor that uses infrared technology. 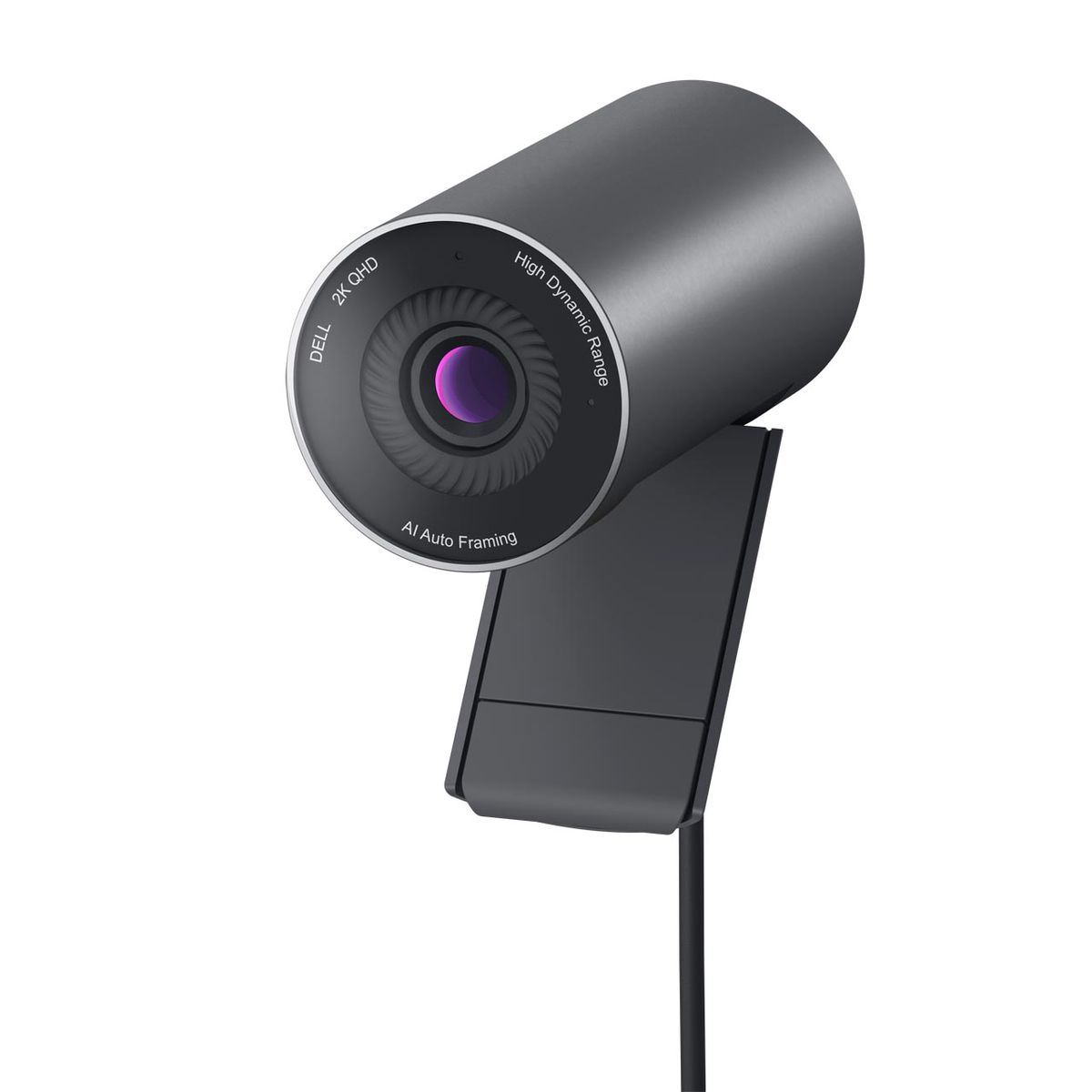 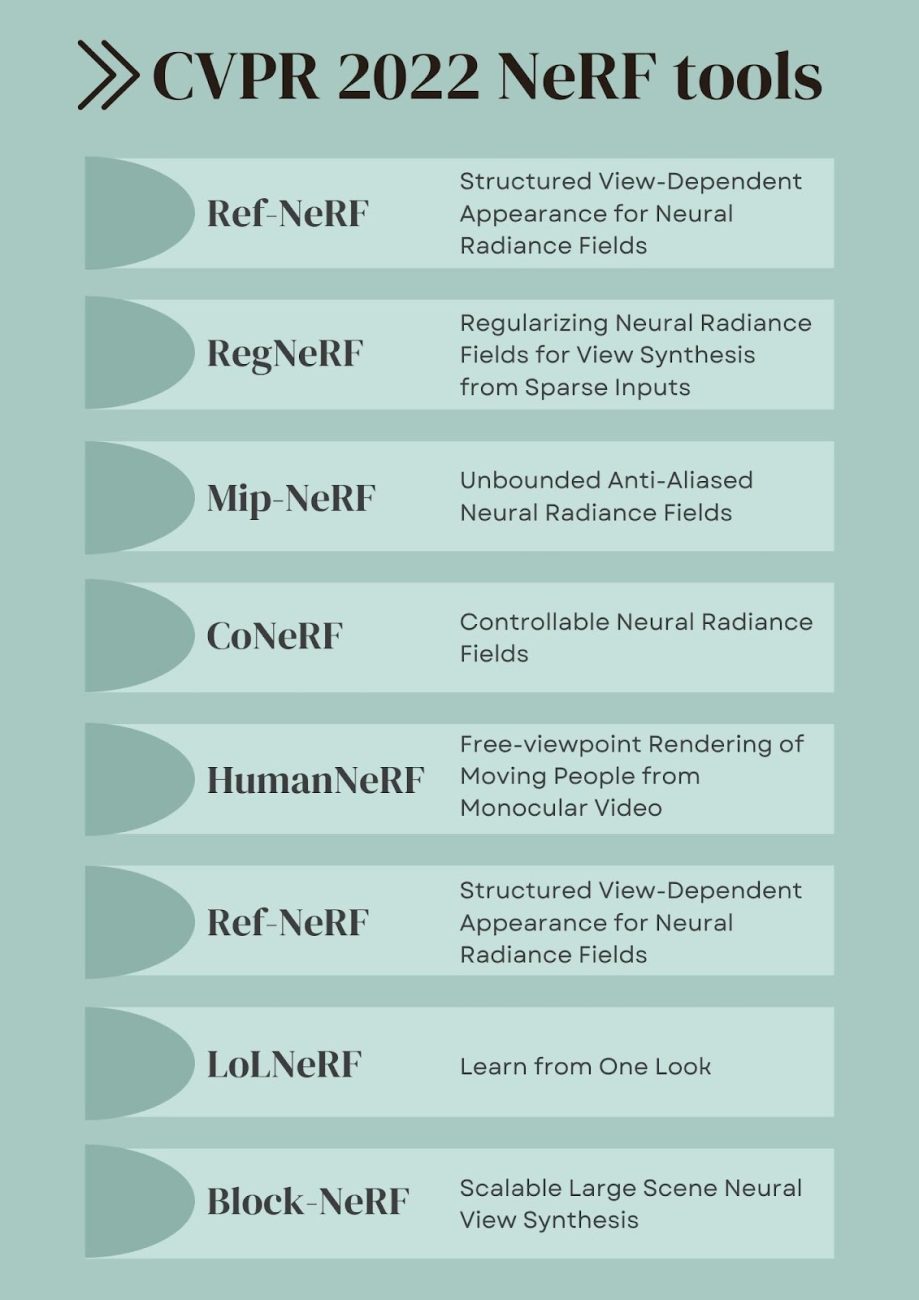 Destiny 2 Gamers Are Not Horrified With the Villain, but Its Roar – EssentiallySports