In the days leading up to and including Sunday, August 14, observers will have one of the greatest chances of the year to get a glimpse of Saturn. At least, it would if the Full Moon weren’t so close. Around midnight local time on that day, Saturn will be squarely opposite the Sun in our night sky, with the constellation Capricornus behind it.

Saturn is currently in a great spot for skywatchers: close to Earth (relatively speaking) while directly opposite the Sun in our night sky.

Though the full Moon may get in the way, a good telescope should still be enough to zoom in on the gas giant: https://t.co/gILDMBRpvX pic.twitter.com/GMTbBkO9SP — NASA (@NASA) August 14, 2022

As the night progresses, Saturn will rise beyond the southeast horizon and remain high in the southern sky for the rest of the evening. Saturn will be at its largest and brightest at its perigee, when it comes closest to Earth.

However, as previously mentioned, the Moon will be at its fullest on August 11-12, making it difficult for amateur astronomers to pick out details elsewhere in the night sky. Because Saturn is located to the west of the rising Moon, it should be spared any direct impact.

Saturn will be visible throughout the night this year due to its opposition, according to Caleb Fassett, a planetary scientist at NASA’s Marshall Space Flight Center in Huntsville, Alabama.“That gives stargazers a good, long chance to find and observe it,” he said.

Furthermore, hope is not lost in spite of the Moon’s glare. Saturn’s rings will be 13 degrees off-axis from Earth’s view. Saturn is 886 million miles from the Sun, whereas Earth is only 94.4 million, yet an unusual phenomena may cause it to seem brighter than usual when it is closest to the Sun, during opposition.

This phenomenon, known as the Seeliger effect and named after the German astronomer Hugo von Seeliger (who passed away in 1924) who first noticed it, occurs when an object or particle field in the distance is lighted from behind the viewer. The icy rings of the sixth planet are predicted to become visibly brighter in the hours approaching opposition when Earth moves between Saturn and the Sun.

Saturn, which takes 29.4 Earth years to complete a single cycle around the sun, will still need a telescope to be seen as anything more than a dazzling point of light.

Fassett suggests a telescope with a focal length of 4 inches to 8 inches for a detailed view of the planet and its rings during opposition. It’s likely that Titan and the other Saturnian moons might be seen using a good telescope.

“It’s always pretty cool to see the distant planets, and Saturn is wild,” Fassett said. “Its rings and other unique characteristics make it a great subject of study for amateur astronomers and young space enthusiasts, and its moons are of great scientific interest.”

Titan, the biggest of Saturn’s moons, is one such planet, and it will be the last stop for NASA’s Dragonfly expedition. Dragonfly is scheduled to take off in 2027, and by the middle of the 2030s, it will have delivered an 8-bladed rotorcraft to the frozen surface of Titan. There, it will explore the environment and collect surface samples to better characterise Titan and our hunt for life’s fundamental ingredients. 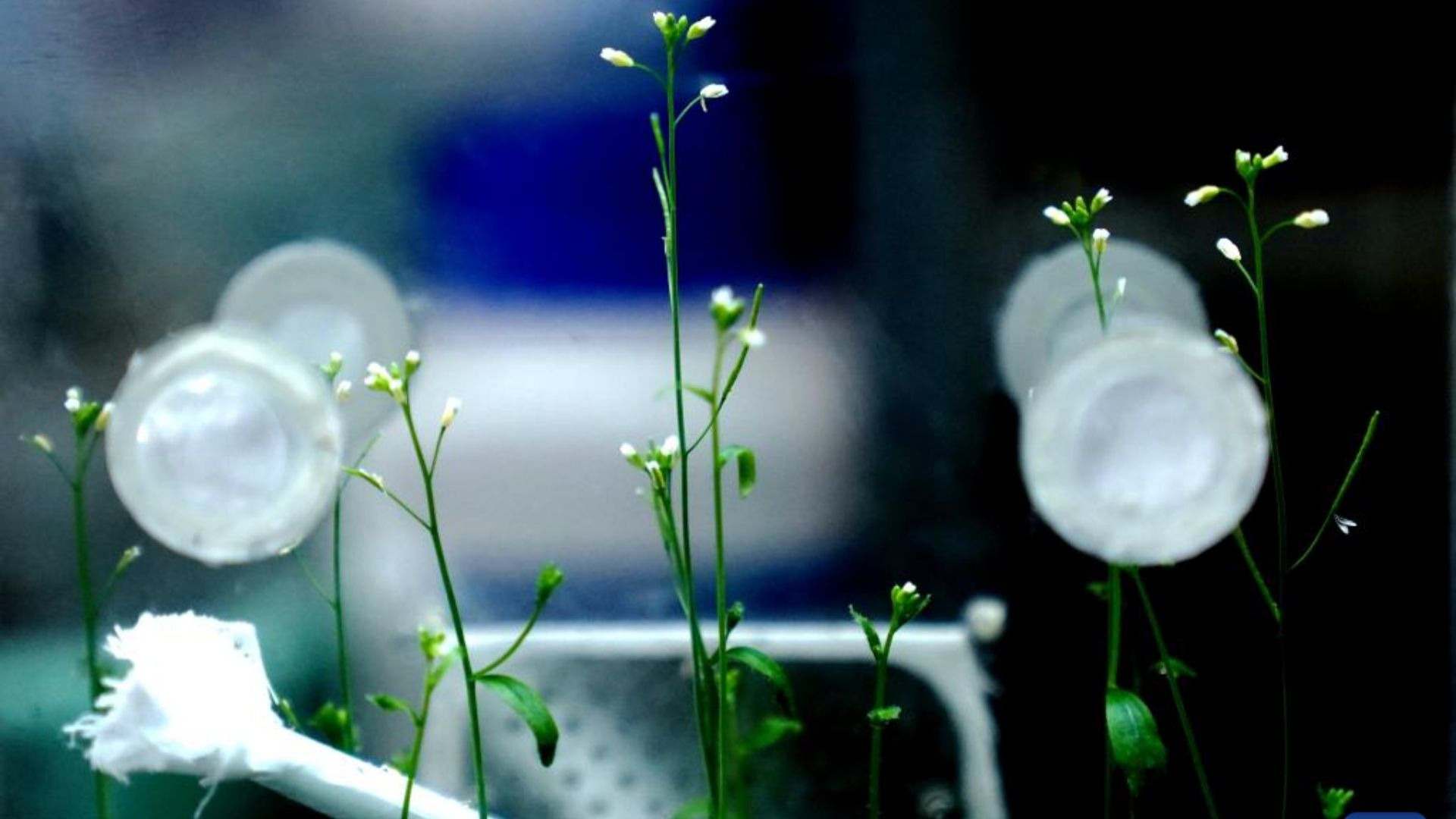