The Hindu’s weekly Science for All newsletter explains all things Science, without the jargon.

The Hindu’s weekly Science for All newsletter explains all things Science, without the jargon.

This article forms a part of the Science for All newsletter that takes the jargon out of science and puts the fun in! Subscribe now!

Ross 508b is the latest addition to the list of super-earths discovered by the National Aeronautics and Space Administration (NASA). The exoplanet is 37 light-years away from the earth, and moves in and out of the habitable zone of the star it revolves around (a star’s habitable zone, also called Goldilocks’ zone, is the distance at which liquid water can possibly exist on the planet’s surface to sustain life). Ross 508b takes only 10.8 days to complete one orbit around its star – its year significantly shorter than the earth we live on.

The exoplanet is about four times the mass of the earth, making it a super-earth.

What is an exoplanet?

Planets outside our solar system are called exoplanets. Most exoplanets revolve around stars, but there may be a few rogue, unattached ones too.

Exoplanets are usually hard to spot using conventional telescopes because of the glare of stars they orbit. Astronomers and researchers use the “transit method” to detect exoplanets – when a planet passes in front of the star it revolves around, it blocks a part of the star’s light. This phenomenon, when the planet passes between a star and an observer, is called the transit. Astronomers can study the size of the planet based on changes in the brightness of the star during the transit.

The first exoplanet, 51 Pegasi b, was discovered in 1995 by Michael Mayor and Didier Queloz.

Super-earth is a sub-classification of exoplanets based on its size. An exoplanet is bigger than the earth, but smaller than Neptune of our solar system.

Even though they are named “super-earths”, these bodies may or may not have characteristics common with the earth. The terminology is only a reference to the relative size of the body – larger than the earth. The distance makes it difficult to analyse the true nature of super-earths.

Kepler 452b was the first near-earth-size planet discovered within a sun-like star’s habitable zone. Discovered on July 23, 2015, the super-earth is 1,400 light-years away from the earth. It is 60% larger in diameter than the earth. Kepler 452b is often referred to as the earth’s “older, bigger cousin”.

According to NASA’s Exoplanet Exploration, there have been 1,577 confirmed discoveries of super-earths so far.

From the Science Pages

Why strengthening genomic surveillance is an imperative

Creatures that crossed an ocean to find India

What powers the traps of Slender Pitcher plant to catch insects? Find out here 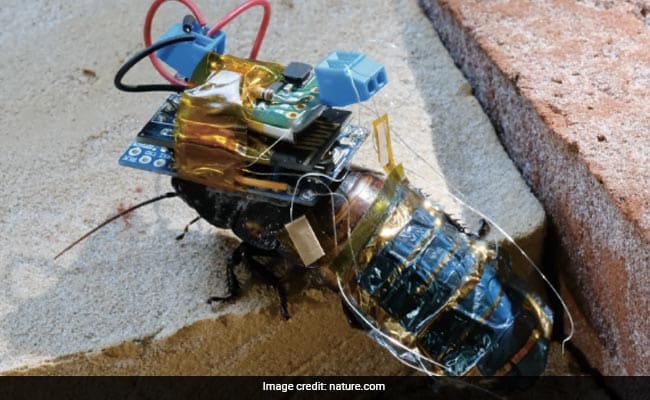 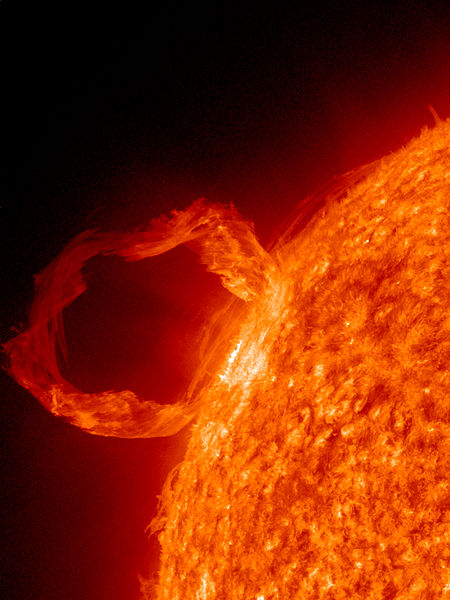