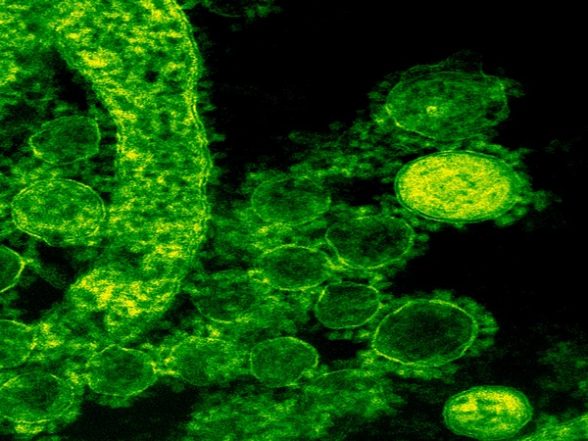 Washington [US], August 14 (ANI): Disruption of the circadian clocks that keep the body and its cells entrained to the 24-hour day-night cycle plays a critical role in weight gain, according to a pair of studies.

One study, published June 27, in Cell Reports revealed that stress caused by chronically administering glucocorticoid stress hormones and disturbing the normal daily cycle of release triggers a temporary protective mechanism in mice. This mechanism boosts fat cell growth and insulin production while reducing excess blood sugar and fat levels in the bloodstream and liver. The second study, published Aug. 8 in the Proceedings of the National Academies of Sciences, shows that fat cell precursors commit to becoming fat cells during the rest period of mice. The studies suggest that stress and other factors that throw the body’s “clocks” out of rhythm may contribute to weight gain and suggest new treatment approaches for obesity.

“A lot of forces are working against a healthy metabolism when we are out of circadian rhythm,” explained the senior author of both studies Dr Mary Teruel, associate professor of biochemistry and a member of the Gale and Ira Drukier Institute for Children’s Health at Weill Cornell Medicine. “The more we understand, the more likely we will be able to do something about it.”

In the first study, Dr Teruel and colleagues mimicked the disruptive effects conditions like Cushing’s disease or chronic stress have on the usual daily fluctuations in glucocorticoids, a class of stress-linked hormones. To do this, they implanted pellets that released glucocorticoids at a constant rate over 21 days under the skin of mice and compared them with normal mice who have normal daily fluctuations. The amount of brown and white fat in the mice with the glucocorticoid pellets doubled within 21 days, and insulin levels in their bodies skyrocketed even though the mice still ate the same healthy diet as the normal mice.”If you stress the animals at the wrong time, it has a dramatic effect,” Dr Teruel said. “The mice aren’t eating differently, but a big shift in metabolism causes weight gain.”

Surprisingly, these metabolic disruptions seemed to have a “protective effect” by keeping blood sugar levels low and preventing fat from accumulating in the blood or liver. When they removed the pellets, the metabolic changes quickly reversed.

“It shows the animals can cope with chronic stress for a while,” she said.In the second study, Dr Teruel and her colleagues attached a red fluorescent protein to a protein that controls the expression of important circadian clock genes and a yellow fluorescent protein to peroxisome proliferator-activated receptor gamma (PPARG), a protein that regulates fat cell production. They used these two fluorescent markers to monitor the daily fluctuations of PPARG and circadian gene expression in mouse fat cell precursors. During the rest period of the day, they found a circadian protein called CCAAT enhancer binding protein alpha (CEBPA) causes a rapid increase in the production of PPARG. Once PPARG levels reach a certain threshold, the precursor cells commit to becoming fat cells, a process that takes a few days to complete.”The decision to become a fat cell happens rapidly over 4 hours. It is like a switch,” she said. “It only happens at a certain time of day.”

Dr Teruel and her colleagues are now working to understand why disturbing the daily rhythms of glucocorticoids triggers temporary protective metabolic changes. They also want to learn whether prolonged stress or a high-fat diet makes these changes permanent. The results of these studies could help determine how long it is safe to treat individuals with glucocorticoid drugs for conditions like asthma.

The research might also lead to the development of drugs that help reset circadian rhythms in people with obesity as an alternative to more invasive treatments like bariatric surgery. Another possibility might be therapies targeting the 4-hour window when fat cell precursors commit to becoming fat cells to prevent excess fat accumulation.Dr Teruel and her colleagues also believe learning how to synchronize the body’s cellular and master circadian clocks will be essential.

“Every cell in our body has an intrinsic cell clock, just like the fat cells, and we have a master clock in our brain, which controls hormone secretion,” she said. “We are trying to understand how they work together and how we can coordinate them.” (ANI) 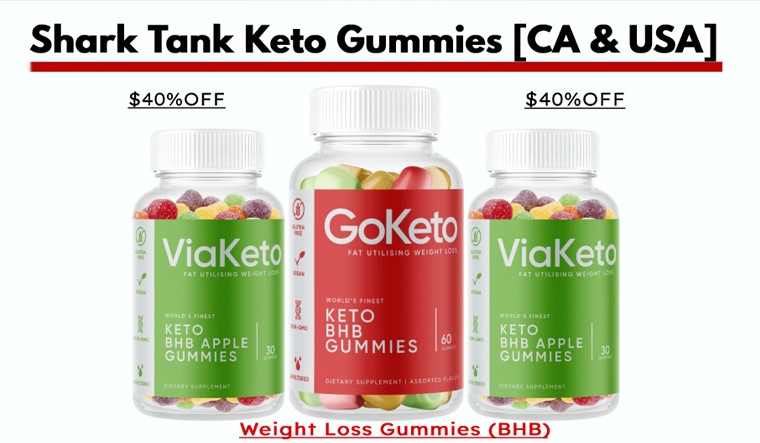