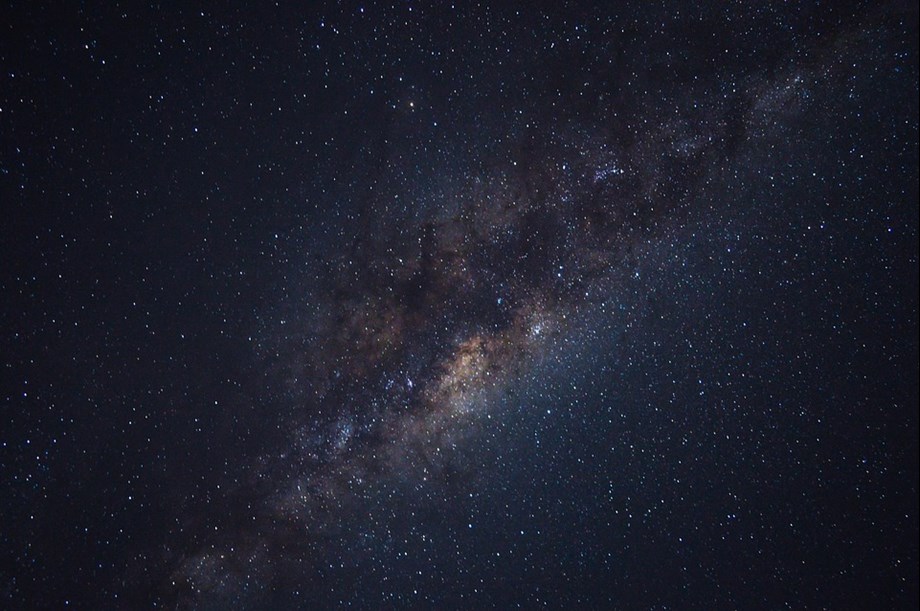 Researchers from the Kobayashi-Maskawa Institute for the Origin of Particles and the Universe (KMI) have observed the formation of dark matter – an invisible form of matter that makes up most of the universe’s mass – around galaxies 12 billion years ago. This is just 1.7 billion years after the beginning of the universe.

Most previous studies could only analyze the dark matter from no more than 8-10 billion years ago. The team, led by KMI Associate Professor Hironao Miyatake were able to look back into parts of space further than ever before.

Using data from the observations of the Subaru Hyper Suprime-Cam Survey (HSC), the researchers identified 1.5 million lens galaxies using visible light, selected to be seen 12 billion years ago. In the next step, the team employed microwaves from the cosmic microwave background (CMB), the radiation residue from the Big Bang, to overcome the lack of galaxy light even further away.

Using microwaves observed by Planck, a space-based observatory operated by the European Space Agency (ESA), the researchers measured how the dark matter around the lens galaxies distorted the microwaves, according to a press release by Nagoya University.

The team combined the large distant galaxy sample and the lensing distortions to the microwaves from the CMB and successfully detected dark matter even further back in time, from 12 billion years ago.

Now, the researchers will analyze the entire data set, which should allow for a more precise measurement of the dark matter distribution. They expect to use an advanced data set like the Vera C. Rubin Observatory’s Legacy Survey of Space and Time (LSST) to explore more of the earliest parts of space in the future.

The study was carried out in collaboration with the University of Tokyo and Princeton University. Their findings are published in Physical Review Letters. 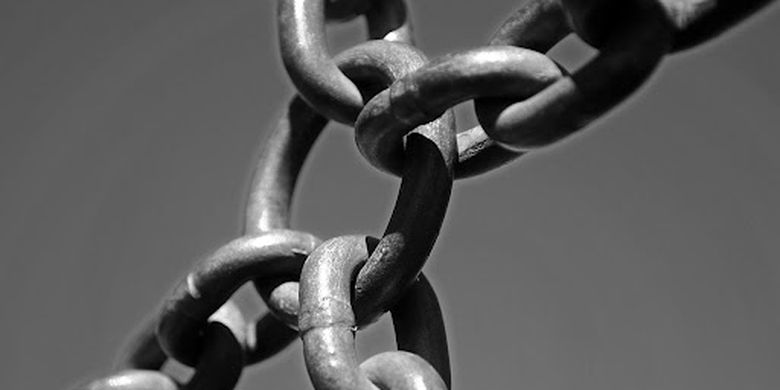 Exoplanets: What NASA Will See with the Webb Telescope – NASA Exoplanet Exploration and Discovery 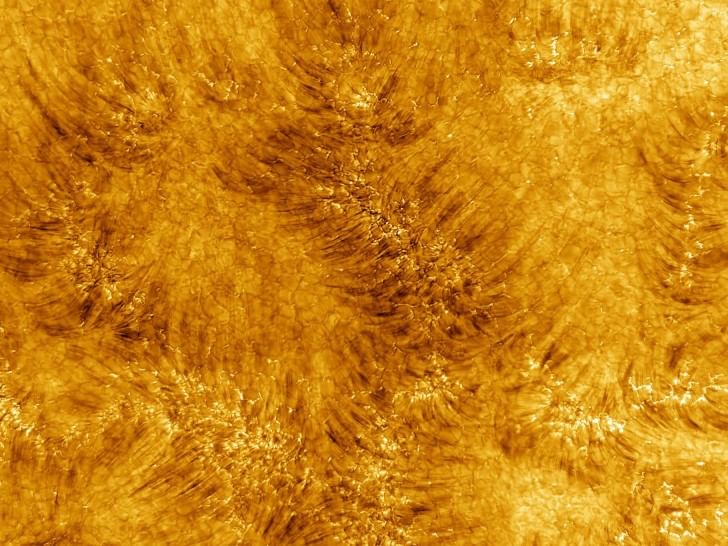