The universe is constantly expanding and evolving, violently killing off planets and entire solar systems to pave way for new ones. Galaxies, too, collide into each other every now and then to create an entirely fresh arrangement of stars and planets. Our home galaxy Milky Way is no different.

Smaller objects in space get pulled into objects that are larger and have stronger gravity. Now, scientists have found evidence of a previously unknown galaxy nicknamed “Pontus” that was consumed by Milky Way about 8 to 10 billion years ago.

Remains of Pontus in Milky Way

The remains of Pontus were found by European Space Agency’s Gaia spacecraft, the agency wrote in a statement on Thursday.

According to ESA, learning about such events helps scientists understand the family tree of the Milky Way and what galaxies fell into our own to help it become what it is today – 100,000-light-years-long and teeming with planets and stars.

Scientists were studying the Milky Ways halo when they came upon Pontus’ remains. The halo of our galaxy is filled with clusters of ancient stars. It is here that remains of former galaxies have been found.

“When a foreign galaxy falls into our own, great gravitational forces known as tidal forces pull it apart,” ESA wrote. The study was published in The Astrophysical Journal on Thursday, led by Khyati Malhan, an astrophysicist at the Max Planck Institute for Astronomy in Germany.

What do you think about this study? Let us know in the comments below. For more in the world of technology and science, keep reading Indiatimes.com. 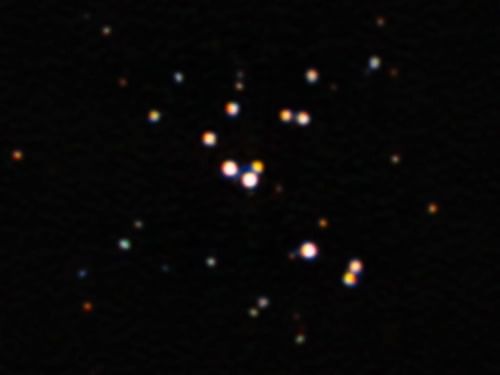 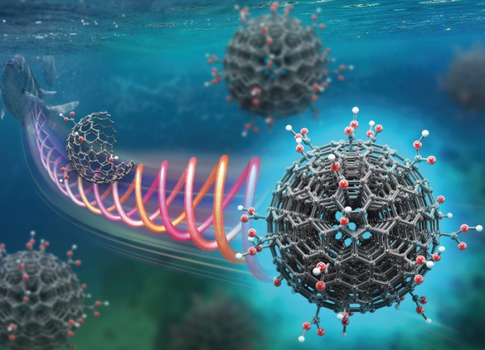