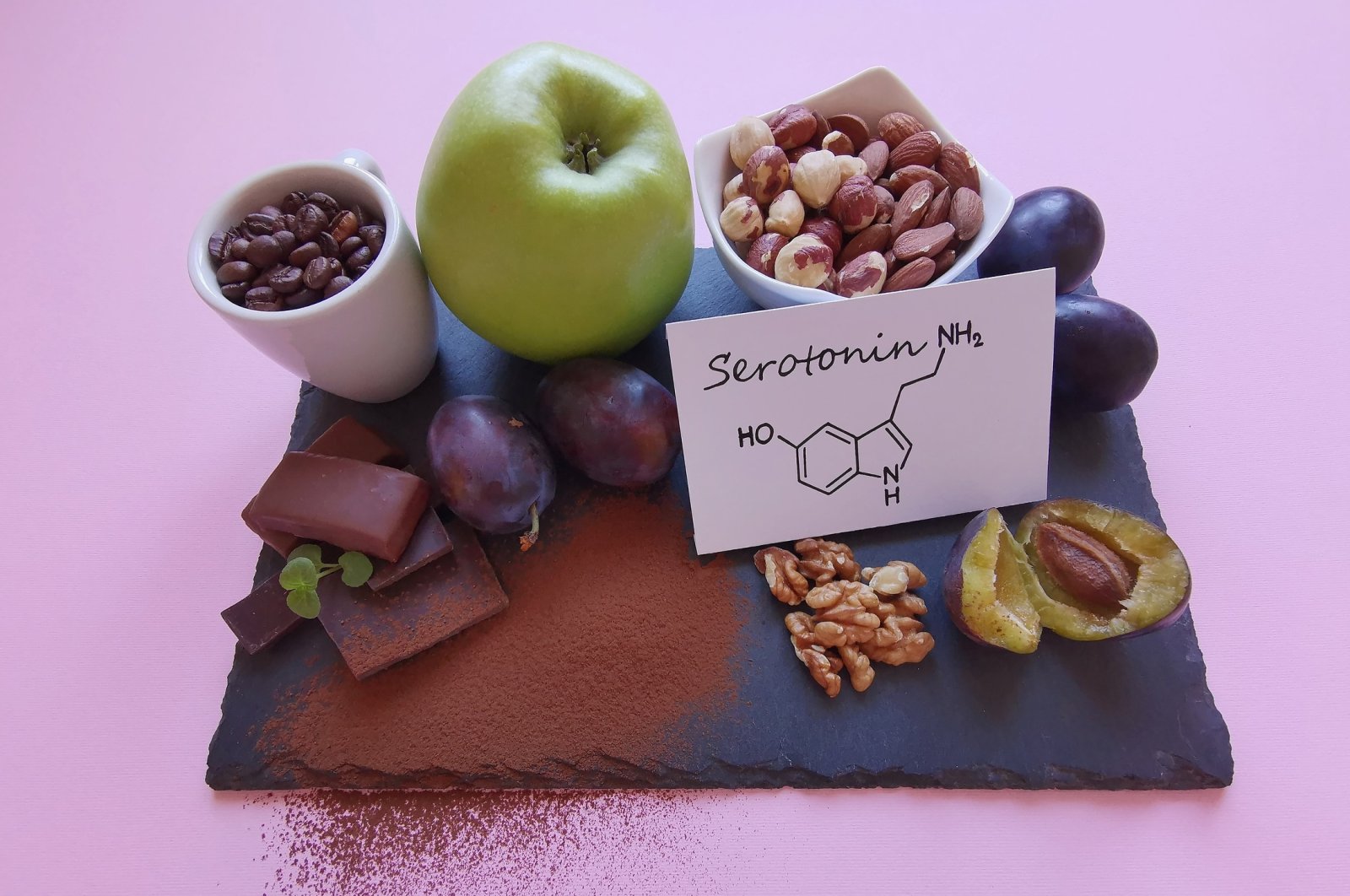 Recent claims that depression has no link to a chemical imbalance in the brain related to serotonin have casted doubt on the need for anti-depressants, sparking a fierce debate among scientists and leading to a controversy that has highlighted the difficulties in understanding mental health conditions.

One of the prevailing theories on mental health conditions currently focuses on serotonin. Depression has been linked to a lack of the molecule, which is involved in transmitting emotions to the brain.

A study by psychiatrists Joanna Moncrieff and Mark Horowitz in the journal Molecular Psychiatry in July concluded that there was no proven link between a lack of serotonin and depression.

The authors said it queried the underlying assumption behind the use of anti-depressants, which are mostly developed to alter serotonin levels, undoing a theory that for decades acted as a framework for research.

The study is based on several previous publications, but it quickly attracted criticism – particularly its presentation by Moncrieff, known for her skepticism toward biological explanations of depression and her radical stance against the pharmaceutical industry.

“I’m broadly in agreement with the authors’ conclusions about our current efforts, though I lack their adamantine certainty,” psychiatrist Phil Cowen said on the Science Media Center website.

“No mental health professional” would endorse the view that a complex condition like depression “stems from a deficiency in a single neurotransmitter,” Cowen added.

Some peers have questioned the methodology, which measured an indirect trace of serotonin rather than taking direct measurements of the molecule.

Moncrieff, who wants to break with what she calls “mainstream” psychiatry, believes the serotonin theory still occupies an important, albeit less prominent, place in the profession.

“Even if leading psychiatrists were beginning to doubt the evidence for depression being related to low serotonin, no one told the public,” the British psychiatrist wrote on her blog.

The connection between depression and serotonin is firmly rooted in the popular imagination. French author Michel Houellebecq gave the title “Serotonin” to his 2019 novel in which the main character is depressed.

Moncrieff’s undermining of the serotonin theory to argue against current anti-depressants, going beyond the conclusions of her own study, has sparked the most vehement criticism.

Swiss psychiatrist Michel Hofmann told Agence France-Presse (AFP) that her study was “serious” and contributed to expert debates about depression.

“But I don’t think it is an article that should have any impact in the short term on the prescription of anti-depressants,” he said.

Moncrieff has warned that anti-depressant treatment should not be suddenly interrupted. But for her, the benefits of a course of anti-depressants are doubtful if it is based on a discredited theory.

But many stress that the effectiveness of the treatments has been scientifically assessed, irrespective of the primary cause of depression.

The medicines used to treat depression “are usually many and ultimately, in most cases, we don’t know what exactly makes a treatment effective,” Hofmann added.

Debates on the role of serotonin only illustrate how difficult it is to understand the biological and social workings of an illness as complex as depression.

The challenges are forcing researchers to move away from models that are incomplete by their very nature.

“We are still at theories and we continue to search and test models against each other,” Hofmann said.