Abstract: Immune-related adverse events have been reported in relation to programmed cell death protein-1 (PD-1). However, there are few reports on PD-1 inhibitor-induced bullous pemphigoid. We report the case of a patient who developed bullous pemphigoid following long-term administration of sintilimab for renal cell carcinoma. He developed scattered erythema, blisters, and generalized pruritus for 1 week before admission. Histopathology showed subepidermal blisters and direct immunofluorescence showed linear deposition of immunoglobulin G and complement 3 on the basement membrane; the level of BP180 was 146.93U/mL. A regimen containing methylprednisolone, minocycline, and niacinamide was administered and the patient was discharged following resolution of symptoms.

In recent years, monoclonal antibody immunotherapy against programmed cell death protein-1 (PD-1) and programmed death ligand-1 (PD-L1) has been widely used for the treatment of both solid and hematological malignancies, with good curative effect.1 Unfavorable responses to immunotherapy are known as immune-related adverse events (irAEs). Cutaneous toxicity is the most frequently seen irAE in patients receiving immunotherapy.2 Bullous pemphigoid (BP) is a very rare irAE related to anti-PD-1 antibody therapy.3 Here, we report a case of severe erythema and generalized blistering that was induced by long-term PD-1 inhibitor therapy for renal cell carcinoma. The findings observed during treatment suggested significant clinical differences between PD-1 inhibitor-induced BP and conventional BP.

A 24-year-old male patient underwent surgical treatment 3 years ago after being diagnosed with renal cell carcinoma, and underwent repeat surgery a year later for tumor metastasis. He then started treatment with axitinib and sintilimab (200 mg every 3 weeks). A week before admission, he suddenly developed scattered erythema and generalized blisters accompanied with itching. The blisters ruptured and formed erosions; oral erosions appeared simultaneously. He presented to our hospital, as the symptoms did not resolve despite treatment with topical and oral low-dose glucocorticoids. Physical examination showed large areas of scattered generalized erythema with overlying blisters that resembled a wreath; scattered erosions and crusts were observed on the torso and limbs (Figures 1A and B) and erosions were seen on the oral mucosa. Histopathology showed the presence of subepidermal blisters (Figure 2A) and direct immunofluorescence showed linear deposition of immunoglobulin G (IgG) and complement 3 (C3) on the basement membrane (Figure 2B and C); the BP180 level was 146.93U/mL and BP230 antibodies were not detected (enzyme linked immunosorbent assay was performed at the Guangzhou Golden Mile Medical Laboratory Center). The patient was eventually diagnosed with BP. Sintilimab and axitinib were discontinued and treatment with methylprednisolone was initiated at a dose of 80 mg/d. The patient demonstrated treatment resistance and continued to develop over 50 new blisters every day; bullae also appeared in the oral cavity. The number of new blisters decreased after adding minocycline (200 mg/d) and nicotinamide (1.5 g/d). Based on urological opinion, treatment with axitinib was resumed at this time after discontinuing sintilimab. The erythema and blisters subsided, and the patient was discharged from the hospital (Figure 1C) after 4 weeks of treatment. The dose of methylprednisolone has been currently reduced to 32 mg/d without relapse.

BP is the most common blistering autoimmune disease of the skin. It manifests as cutaneous blisters without mucosal involvement. It is most common in elderly individuals and usually has a chronic course. Systemic corticosteroids are considered the standard treatment and are known to have good curative effect.4 In our case, BP was caused by PD-1 inhibitor therapy; the onset time was considerably short. Erythema and blisters had appeared over large areas within only one week. In this context, prodromal pruritus and nonspecific rash precede the development of bullae in many patients with PD-1 inhibitor-induced BP.2 This patient was very young and he had a flower ring rash similar to that of dermatitis herpetiformis; the damage seen in his mouth was considerably serious. During hospitalization, a bulla measuring 3 cm in diameter was observed in the mouth. Treatment resistance was observed in the early stage of glucocorticoid therapy, which showed unsatisfactory efficacy. The treatment resistance had been attributed to the use of sintilimab, as the literature suggests that it has an elimination half-life of 21 days with a metabolic cycle of 6 weeks; the blood concentrations of the drug were therefore higher earlier in the course of treatment.

There are few reports on PD-1 inhibitor induced BP; reports related to sintilimab are rarer.1 The mechanism of PD-1 inhibitor induced BP is unclear. As an autoimmune skin disease, the pathogenesis of BP involves immune activation and the generation of autoantibodies against the epidermal basement membrane antigens, BP180 (mostly NC16a domain) and BP230; binding of BP180 to autoantibodies leads to epidermal detachment and blister formation.5 It is possible that regulatory T cells dysregulate B cells after long-term use of PD-1 inhibitor therapy, resulting in nonspecific production of pathogenic and nonpathogenic autoantibodies.5 In this context, BP180 is activated by certain pathogenic antibodies. A study measured serum IgG levels (with specificity for BP180, BP230, and type 209 VII collagen) in 40 patients with non-small cell lung cancer who were treated with checkpoint inhibitors; anti-BP180 IgG levels correlated significantly with better response, prolonged overall survival, and the development of skin irAEs.6 This suggested that patients who obtain good long-term outcomes with PD-1 treatment may have higher BP180 levels.

The American Cancer Society7 recommends that PD-1 inhibitors should be discontinued permanently in cases where blisters cover >30% of the body surface area with associated fluid or electrolyte abnormalities. It may be possible to avoid long-term use of systemic corticosteroids by alternatively treating the irAEs with rituximab. In this case, sintilimab was permanently discontinued despite the absence of electrolyte imbalance, as the blisters covered >30% of the body surface area. Reports recommend the use of short-term systemic and topical glucocorticoids, long-term tetracyclines, or combined tetracycline and nicotinamide therapy for achieving control.8,9 Our patient was treated with a combination of glucocorticoids, minocycline and nicotinamide; good results have been achieved at present.

Owing to the widespread use of PD-1 inhibitors, irAEs are being increasingly reported. This report describes a case of severe BP caused by PD-1 inhibitor therapy that was clinically different from classic BP. Clinicians therefore need to be aware of this entity to ensure timely diagnosis and treatment.

The need for ethics committee approval was waived, as this is a case report.

The images and patient data have been published with the consent of the patient.

The authors are grateful to the patient and would also like to thank Professor Xincai Xiong for his guidance regarding the treatment plan.

All authors made a significant contribution to the manuscript, including the conception, study design, execution, acquisition of data, analysis and interpretation. All authors participated in drafting and revising or critically reviewing the article, provided final approval of the version to be published, have agreed on the journal to which the article has been submitted, and agree to be accountable for all aspects of the work.

This article has no fund support.

The authors declare that they have no competing interests. 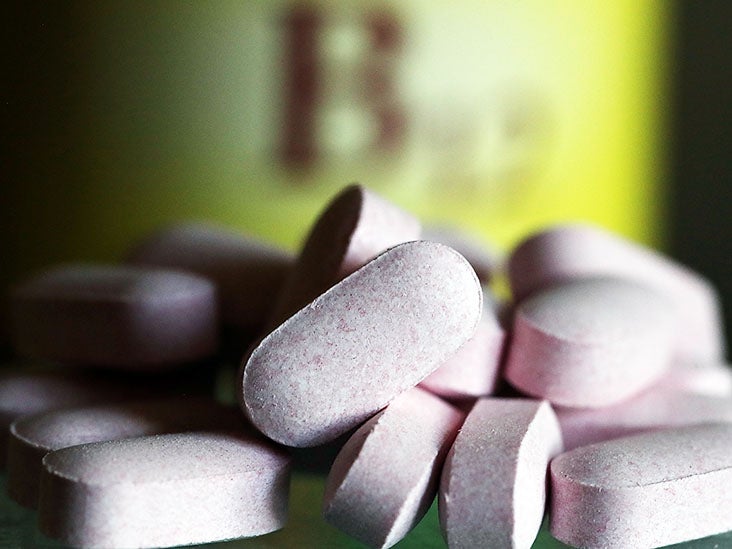 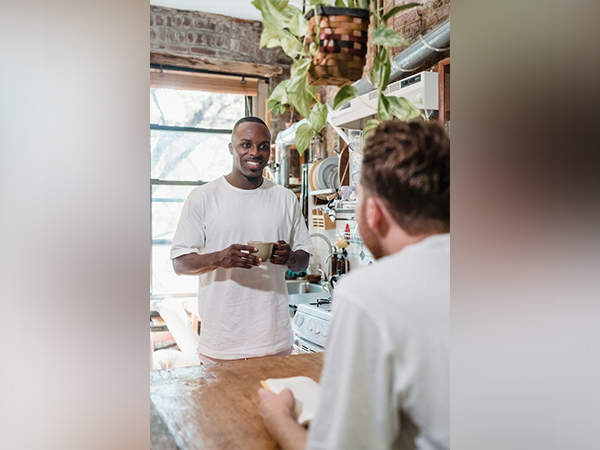 Monkeypox more frequent in children and people who are immunocompromised: Lancet study – The Hindu