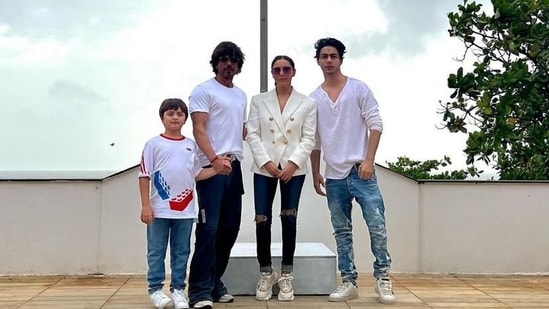 In the picture, the entire family was seen dressed in white shirts and blue pants. Shah Rukh held Abram’s hand while Aryan struck a stylish pose. Behind them, the flag flew high.

Sharing the photo, Gauri wrote, “Happy Independence Day. ” The couple’s daughter Suhana Khan was not part of the picture. She is currently working on her acting debut, The Archies, a film by Zoya Akhtar.

Recently, Shah Rukh was spotted having a get-together with his old friends in Delhi. Gauri had shared a photo from the party on social media. Taking to Instagram, Gauri shared the post which she captioned, “Going back to Delhi always refreshes my most cherished memories… Fun evening with friends and family celebrating at @shalini.passi’s .” In the group picture, the actor could be seen posing with his friends and with his wife standing beside him.

Shah Rukh and Gauri have been married for 30 years now and they are one of the most loved couples in the entertainment industry. Before marriage, they dated each other for a very long period, from their college days and the couple tied the knot on October 25, 1991.

Meanwhile, on the work front, Shah Rukh will be next seen in director Siddharth Anand’s thriller film Pathaan alongside Deepika Padukone and John Abraham. The film is all set to hit the theatres on January 25, 2023. Along with this, he also has south director Atlee’s Jawaan alongside actor Nayanthara, which is slated to release on June 2, 2023, and Rajkumar Hirani’s Dunki opposite Taapsee Pannu. 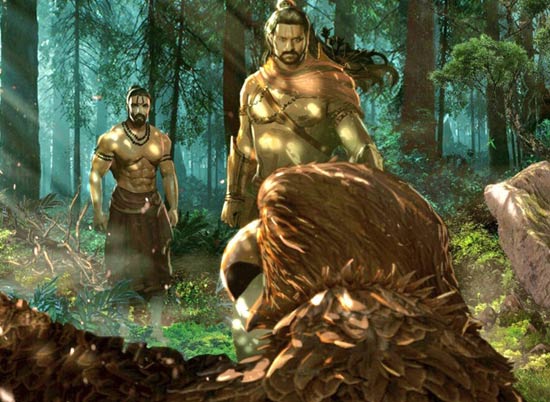 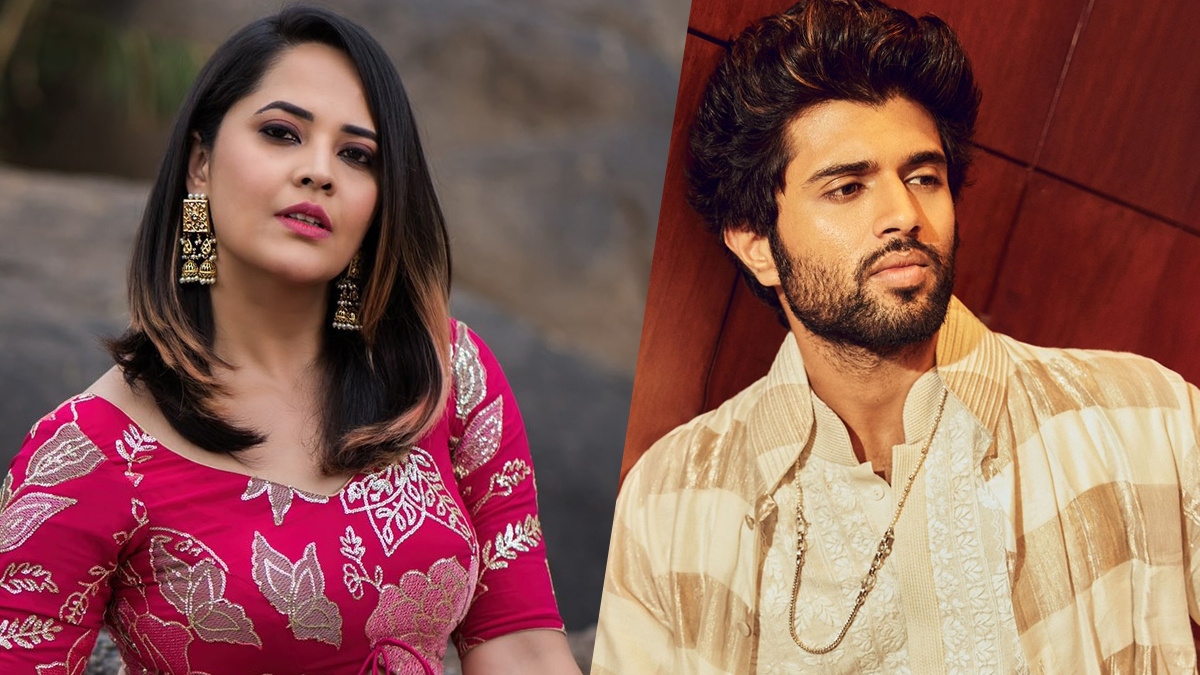