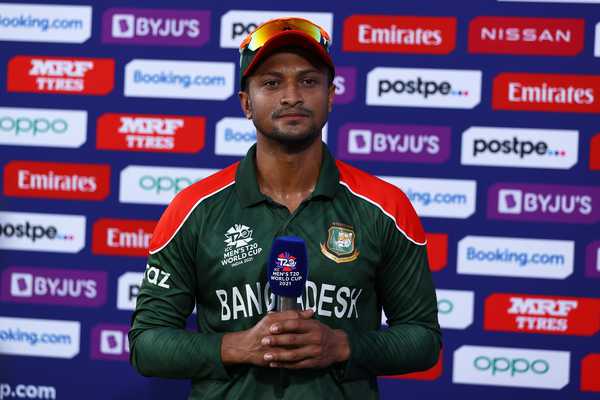 The Bangladesh Cricket Board on Saturday appointed Shakib Al Hasan as the T20I skipper until the upcoming ICC Men’s T20 World Cup in Australia later this year.

The announcement comes after Shakib pulled out of his contentions deal with Betwinner and had a closed-door meeting with BCB Chief Nazmul Hasan at his house.

Bangladesh also made several changes in their T20I squad for the Asia Cup, with Liton Das ruled out from the tournament due to injuries.

Munim Shahriar, Nazmul Hossain and Shoriful Islam could not make the cut but surprisingly, BCB opted to include Nurul Hasan who had earlier been ruled out.

Nurul had an operation and his stitch is expected to be removed on August 21. “We will see where he stands and so we are keeping him in the squad,” BCB chief selector Minhajul Abedin said while announcing the squad. Minhajul also said that they have included Sabbir Rahman as the team wanted a hard hitting batsman down the order.

”He admitted that he made a mistake (signing the deal with Betwinner News) and he said that won’t make any further mistake and we are hopeful,” he said.

Shakib has been in the role before, having filled in as the stand-in T20I skipper in 2009-10 when he led the side in four games. Before being suspended by ICC for failing to report corrupt approaches, he was the T20I skipper following the retirement of Mashrafe bin Mortaza from the format. During this second stint which lasted from 2017 to 2019, he led the team on 17 occasions, and Bangladesh won seven matches out of 21 games under his leadership.

Cricbuzz had earlier reported that the board is all set to accept Shakib’s apology and appoint him as T20 skipper despite being put in a dilemma by his off-field activities. 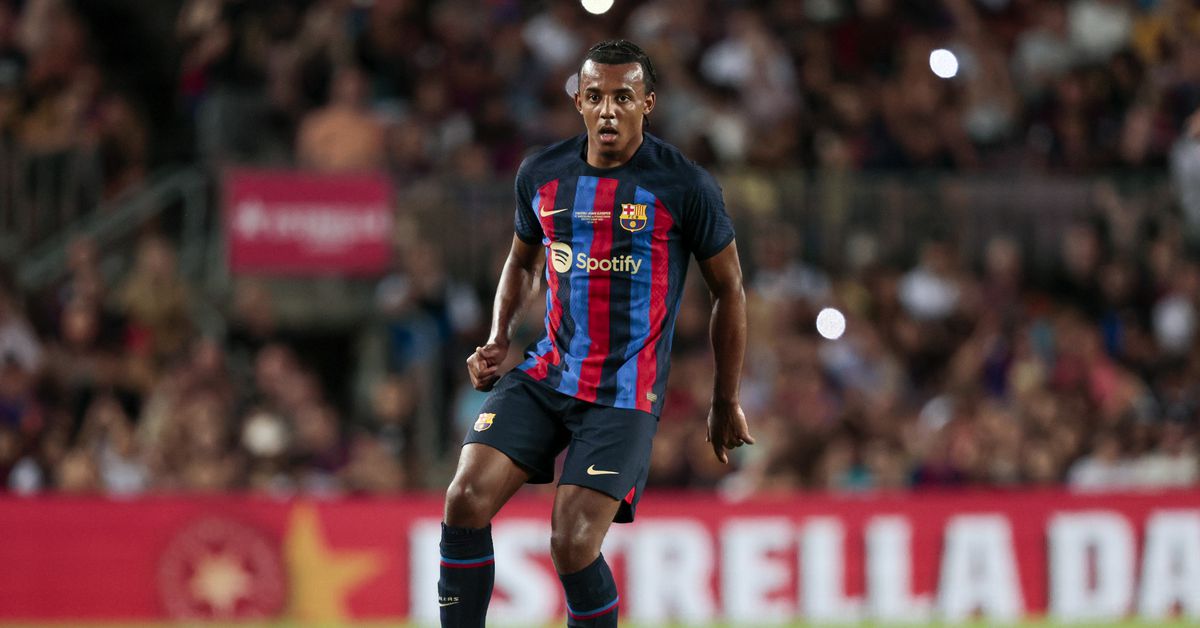