Indian players like Shreyas Iyer, Rishabh Pant, and Ravi Bishnoi saw their stocks rising in the latest update of ICC T20I rankings on August 10, 2022, Wednesday, after a successful outing against the West Indies.

India cruised to a 4-1 series triumph in the recently-completed T20I series against the West Indies and a bevvy of their best performers cut into Babar’s lead at the top of the batter rankings. India’s Suryakumar Yadav held onto his no.2 spot with 805 rating points and is the only Indian in the top 10 rankings.

Shreyas Iyer and Rishabh Pant were among the biggest movers as the race for the top ranking gets serious as the ICC T20 World Cup in Australia later this year nears.

Iyer hit an impressive half-century during the fifth and final match of the series in Florida and was duly rewarded by jumping six places to 19th overall on the batter rankings. Pant finished the series as the equal second leading run-scorer on 115 runs, with his quickfire 44 in the fourth match seeing the left-hander jump seven places to 59th.

Not only did the Indian batters have a field day in the ICC T20I rankings, the bowlers saw their fortunes soar as well. Young spinner Ravi Bishnoi was India’s leading wicket-taker during the series with eight scalps, including 4/16 in the last match and this helped him jump 50 places to 44th overall.

Team-mates Avesh Khan, Axar Patel, and Kuldeep Yadav were also big movers, but as he missed the fifth and final T20I, veteran Bhuvneshwar Kumar dropped one spot to ninth after just three wickets during the West Indies series.

In the ODI rankings, Zimbabwe’s Sikandar Raza’s two consecutive centuries in the series win over Bangladesh seen the right-hander jump 10 spots to 29th on the batter rankings and an impressive seven places to fourth on the list of all-rounders. 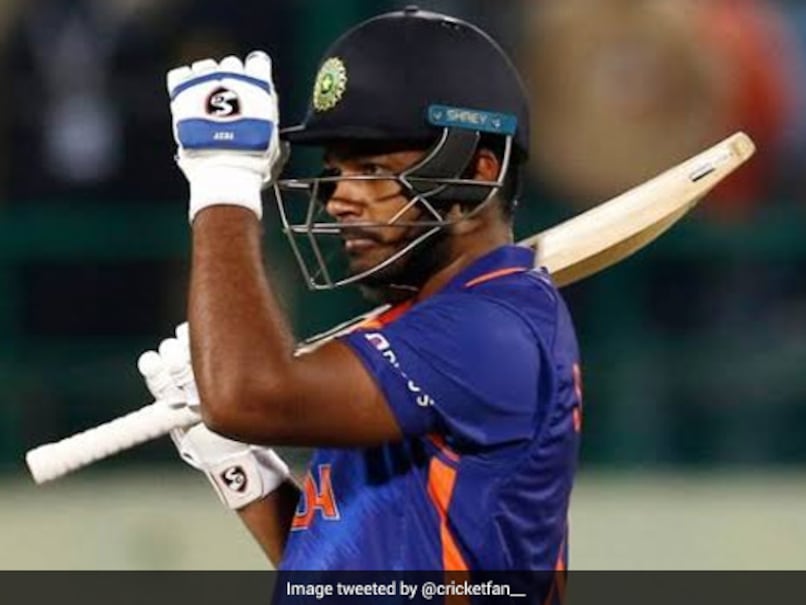