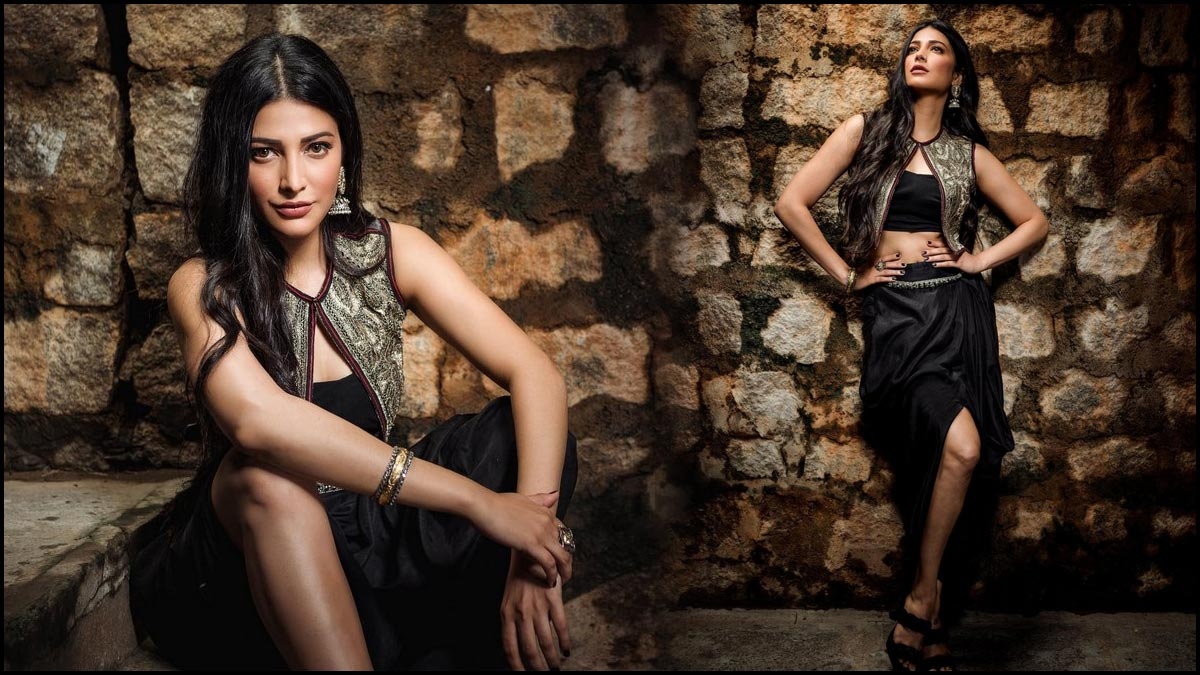 Actress Shruti Haasan is one of the most successful heroes in the Indian film industry and is a well-known face all over the country. Recently she met with her mother Sarika and the pictures of them are going viral on social media platforms.

Shruti Haasan and Sarika stepped out for grocery shopping in the Maximum city. The ladies twinned in black as they enjoyed their day out. While the Salaar actress chose a black strap top with baggy beige pants, the veteran star was equally charming in a black and brown cotton suit.

Sarika and Kamal Haasan married in 1988 and divorced in 2004. Their 16-year-marriage came to an end when Shruti was still a teenager. The couple also has a younger daughter, Akshara Haasan.

On the work front, Shruti Haasan has Salaar alongside Prabhas, Mega154 opposite Megastar Chiranjeevi, and NBK107 with Balakrishna in the making at the moment. She is currently living with her boyfriend in Mumbai.

Kapil Sharma Show Season 3: Everything you may want to know – Economic Times 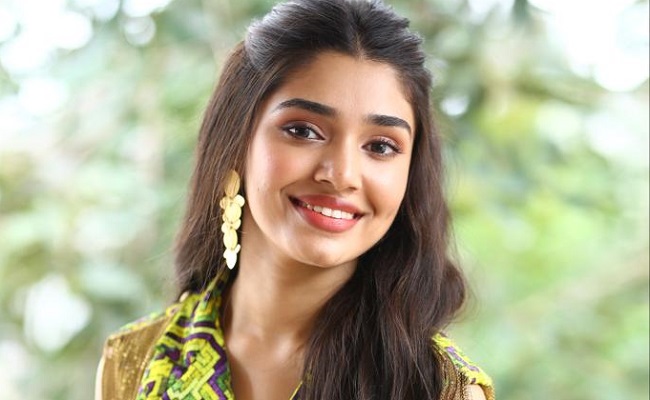 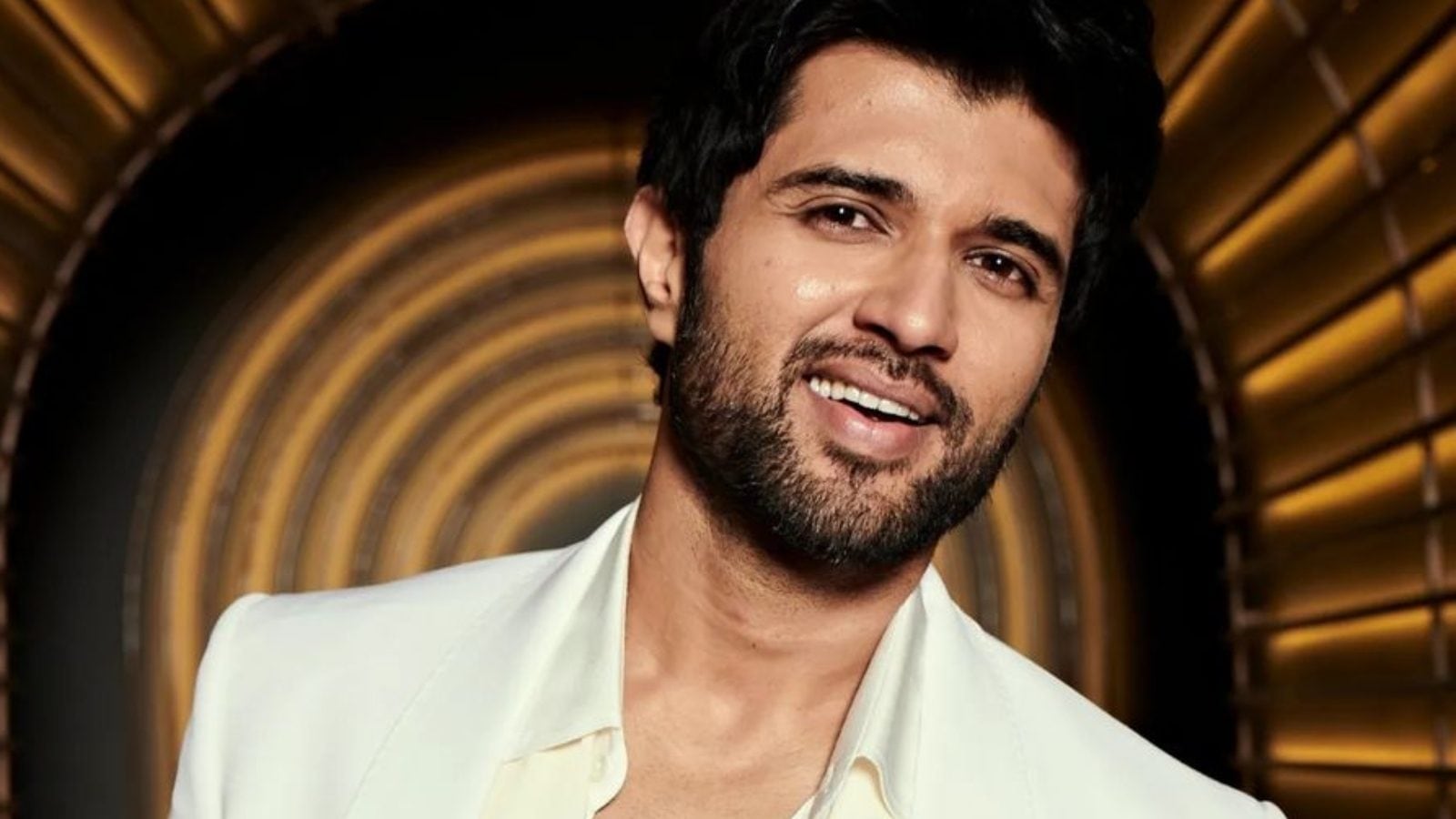