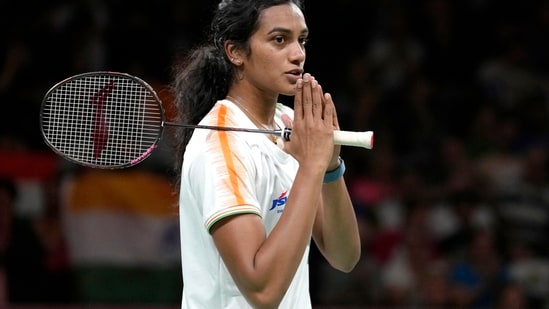 Ace Indian shuttler PV Sindhu will skip the World Championships, to be held in Tokyo from August 22 to 28, due to a stress fracture she suffered during the recently concluded Commonwealth Games in Birmingham.

“While I am on the high of winning a gold medal at the CWG for India, unfortunately, I have to pull out of the World Championships.” said Sindhu. “I felt pain and there was an injury scare at the quarter-finals of the CWG, but with the help of my coach, physio and trainer, I decided to push as far as I could. The pain was unbearable during and post the finals. Hence I rushed for an MRI as soon as I got back to Hyderabad. The doctors confirmed a stress fracture on my left foot and recommended rest for a few weeks. I should be back to training in a few weeks.”

The former world champion got injured while landing heavily on her left ankle after hitting a jump smash in the women’s singles quarter-final against Malaysian sixth seed Goh Jin Wei. Hurt, the 27-year-old played the semi-final and the final with a heavily strapped left ankle, aggravating the injury.

Despite the injury, Sindhu won gold to add to the mixed team silver that India won a few days earlier. The world No 7 also completed her set of individual medals at the Commonwealth Games, having claimed bronze and silver at Glasgow 2014 and Gold Coast 2018 respectively.

“She has developed a minor Edema but she will be fine soon. She will start her fitness training from Monday,” said Sindhu’s father PV Ramana from Hyderabad.

Sindhu is India’s most successful player at the World Championships, having won five medals—one gold, two silver and two bronze—in seven attempts. The defending champion in the 2021 edition, Sindhu lost in the quarter-final to Tai Tzu Ying of Chinese Taipei.

At Tokyo, Sindhu was seeded seventh and had got a first-round bye and was due to face Chinese Han Yue or Qi Xuefei of France in Round 2. Malvika Bansod and Saina Nehwal are the other two Indians who will be taking part in women’s singles at the World Championships.

The two-time Olympic medallist has won four events in 2022 after going medal-less for 29 months. She clinched the Syed Modi India International in January in Lucknow before claiming the Swiss Open crown in Basel in March. She won her third title of the year at the Singapore Open in July before winning the Commonwealth Games gold. 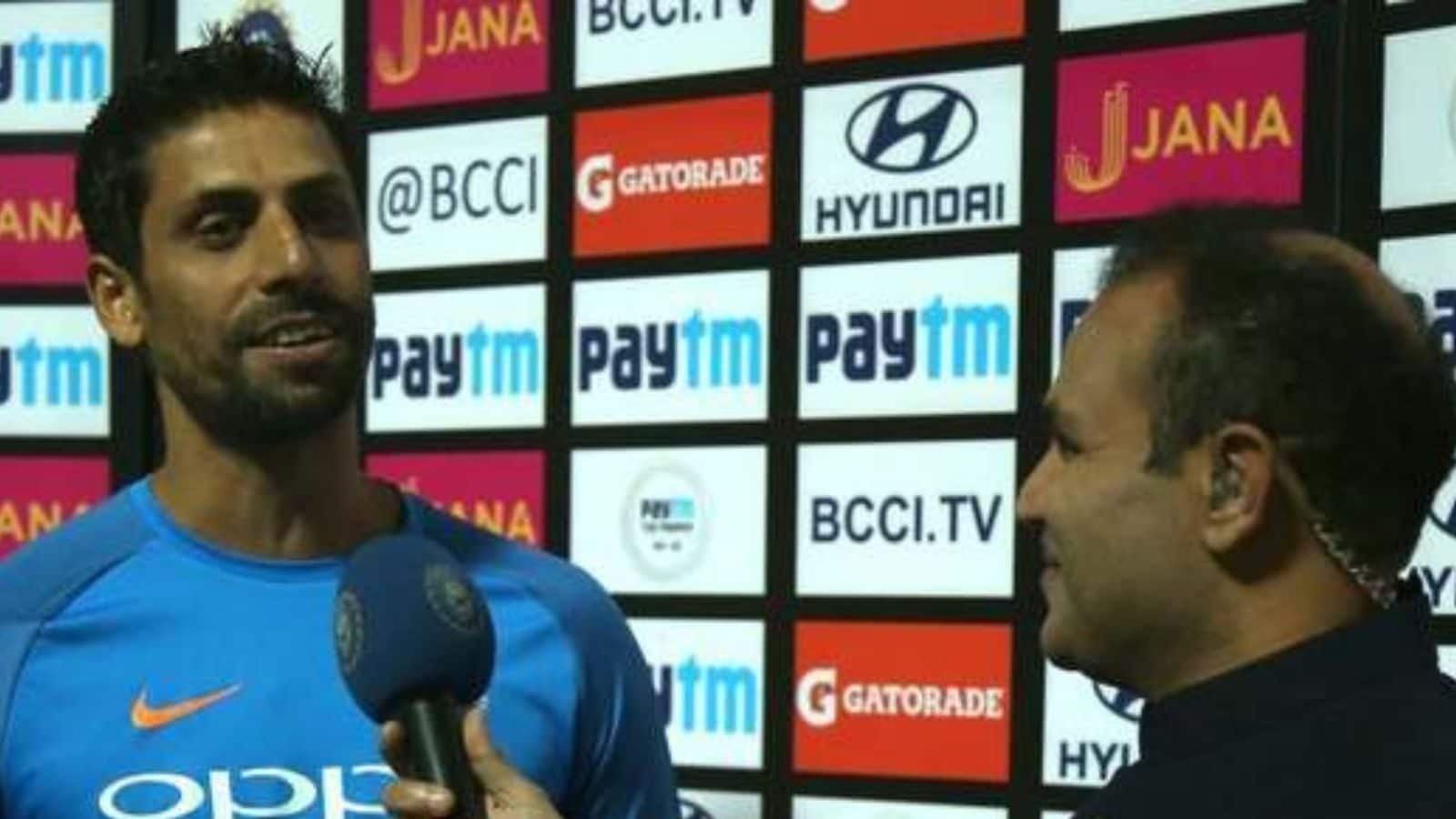