Sonu Sood laments the negative response to his most recent movie, Samrat Prithviraj, and advises people to accept failure and move on. The historical drama, which starred Akshay Kumar, debuted in theatres on June 3 but did not garner a warm reception from critics or viewers. The 49-year-old actor said he wished the movie had done better. He portrayed Chand Bardai, the court poet of Prithviraj Chauhan.

Sood stated in an interview with PTI that there was a lot of hard work put into the movie, so he wished it could have been done better. Actors must give their all in their performances, and it is up to the audience to judge what is right and wrong. The actor went on to say that one must admit their mistakes and learn from them so that one can perform and deliver better the next time. He carries that out as an actor. Although they failed this time, they will succeed next time.

The film, which was directed by Chandraprakash Dwivedi and produced by Yash Raj Films, had a budget of Rs 175 crore and earned an estimated Rs 90 crore at the box office.

Regardless of the movie’s performance at the box office, Sood claimed Samrat Prithviraj will always rank as one of the most memorable in his career.

He added that both Prithviraj and Chand Bardai’s roles were extraordinarily special. He will keep working hard for any part he gets offered and strive to make people laugh.

His other upcoming movies include the E Niwas-directed Kisaan and the action thriller Fateh from Zee Studios, which he will begin filming for in October. Additionally, he is working on a Tamil film alongside Vijay Anthony.

On a personal level, Sood keeps working around the clock to assist those who stand in lengthy lines outside his Mumbai home. His humanitarian work for migrant workers during the coronavirus-caused lockdown in 2020 propelled him to national stardom. According to Sood, the journey that began during the pandemic is still ongoing, and he now feels a greater need to help those in need. 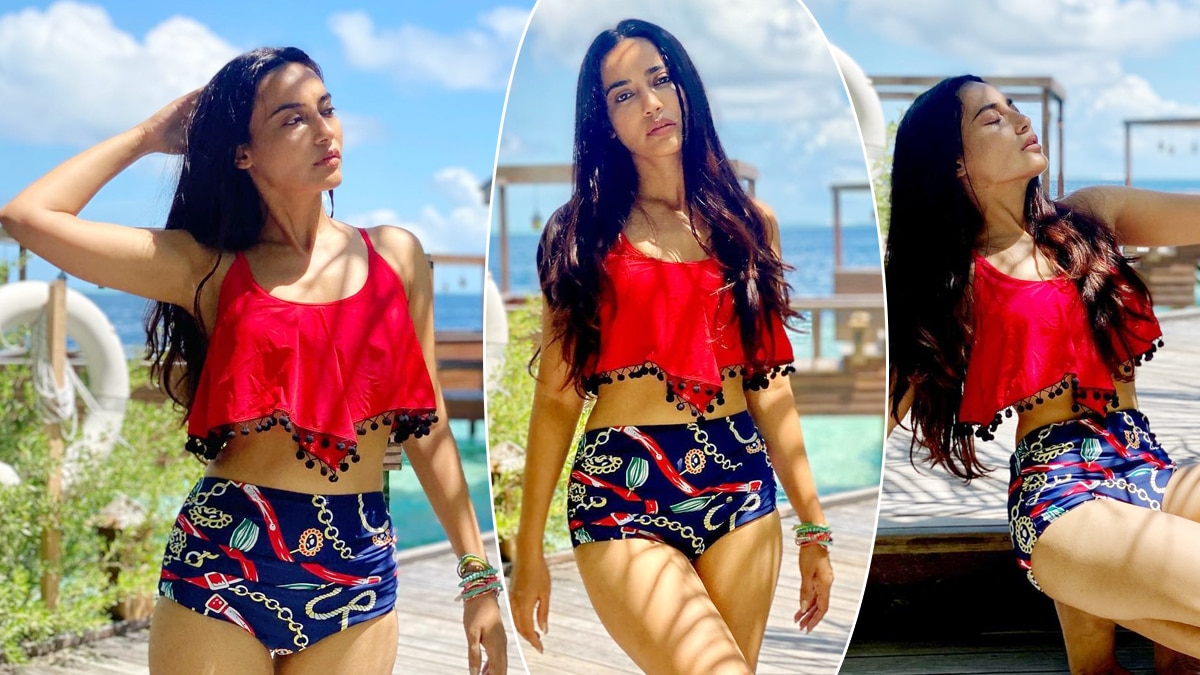 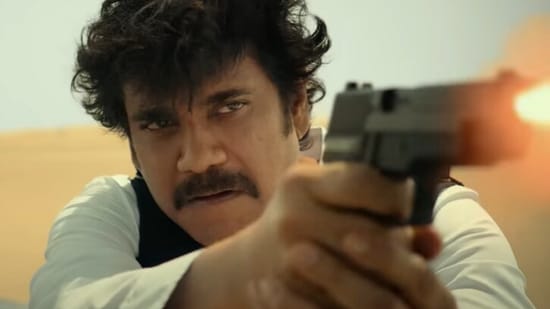 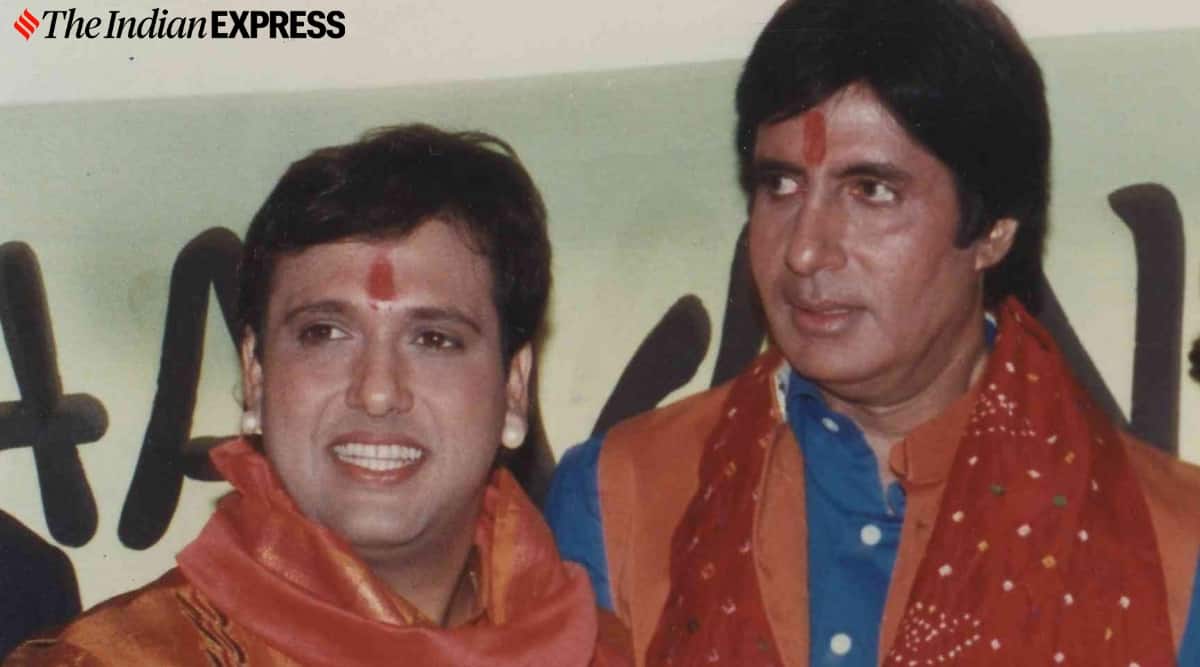