The spacecraft was placed into a fuel-saving lunar transfer orbit, and it should arrive in lunar orbit in December.

Remove All Ads on Universe Today

Join our Patreon for as little as $3!

Get the ad-free experience for life

The mission will circle the Moon for about a year at about 100 km above the surface, searching for possible landing sites for future missions, conducting scientific research of the lunar environment and testing space internet technology, South Korea’s Ministry of Science and ICT said in a statement. This mission will help prepare the country’s small space program for future exploration, as they hope to send a lander to the Moon by 2030.

If it successfully goes into orbit at the Moon, South Korea will become the seventh nation to undertake  lunar exploration.

The orbiter was developed by the Korea Aerospace Research Institute (KARI), as well as at Korean research institutes and universities. It has six instruments on board and weighs 678-kilograms (1,500 pounds) craft has six payloads, including Korean-made equipment and a camera called ShadowCam that was built in cooperation with NASA.

Rocket launches have long been a delicate issue on the Korean peninsula, where North Korea faces international sanctions over its nuclear-armed ballistic missile program. Earlier this year, North Korea called for expanding its space rocket launch site to advance its own space ambitions, after South Korea and the United States accused it of testing a new intercontinental ballistic missile under the guise of launching a space vehicle.

South Korea says its space program is for peaceful and scientific purposes and any military use of the technology, such as in spy satellites, is for its defense.

South Korean President Yoon Suk-yeol celebrated Danuri’s successful launch, and in the Korea Times was quoted as saying, “The Danuri is a pioneer of the country that will advance the era of the space economy and make the country a natural resources powerhouse.” 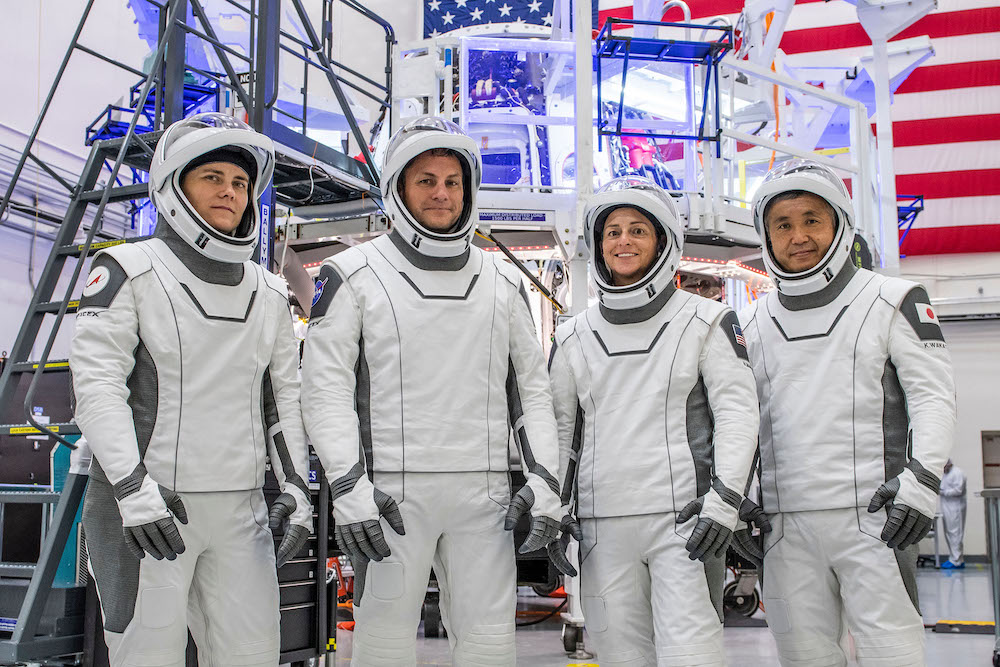 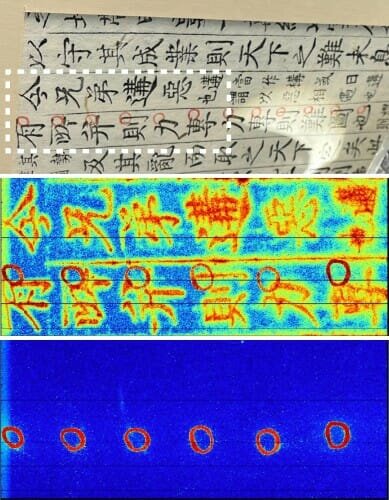