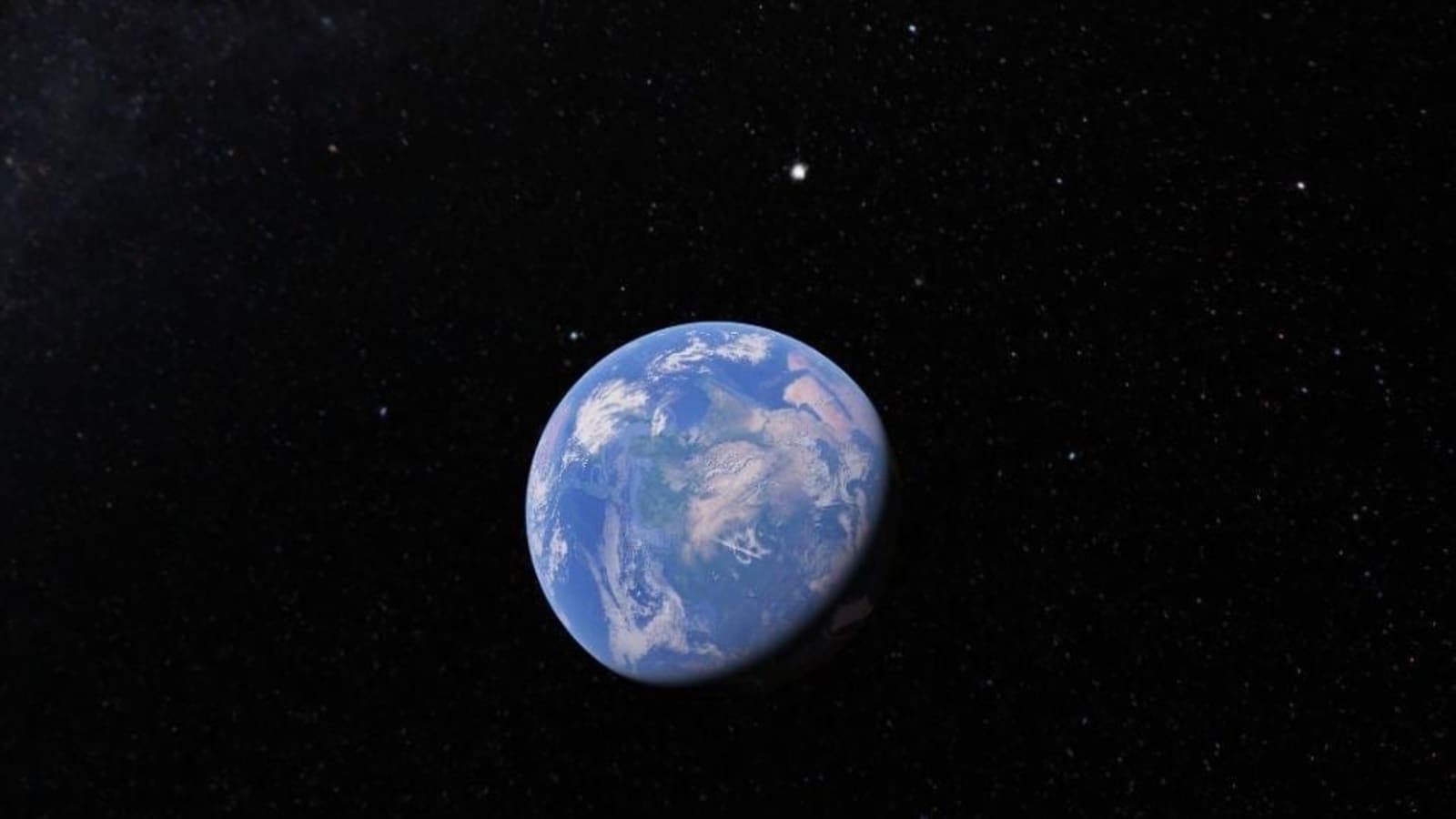 This August, the sky above will showcase a huge number of spectacular events. From meteor shower to New Moon and more- here is what NASA revealed.

Space is full of objects, from galaxies, planets, asteroids, meteors and more. If you like exploring or watching things in space, here is something important you need to know. According to the information provided by Solar System Exploration, NASA, the coming days are going to bring lots of amazing events for you. From meteor shower to New Moon and more- here is all you need to know.

August 12-13: Perseid Meteor Shower Peaks- The Perseid meteor shower is expected to peak late Friday night into early Saturday morning that is (August 12 to 13, 2022). Moonlight will make it difficult to see these meteors this year. If you do decide to look for these meteors, the best time should be after midnight on Saturday morning. You will need to be far from the city or other light sources in a place with no clouds or haze and have a clear view of a large expanse of sky. You will need to look northward away from the glow of the Moon.

August 14: Midday on Sunday, August 14, 2022, the planet Saturn will be opposite Earth from the Sun (called “opposition”), effectively a “full” Saturn. Saturn will be at its closest to Earth for the year, appearing at its brightest. Also, on Sunday night into Monday morning, August 14 to 15, 2022, Jupiter will appear to the left of the waning gibbous moon. The pair will rise above the eastern horizon at 9:58 p.m. EDT with Jupiter about 6 degrees to the left of the Moon.

August 17: On Wednesday morning, August 17, 2022, with binoculars or a small telescope, you might be able to see the Beehive star cluster to the left of Venus. Venus will appear about 4 degrees above the east-northeastern horizon as morning twilight begins at 5:21 a.m. EDT.

August 20: On Saturday morning, the bright star Aldebaran will appear about 8 degrees to the lower right of the waning crescent moon. The Moon will rise first, then Aldebaran will rise above the east-northeastern horizon at 12:52 a.m. EDT.

August 23: On Tuesday morning, the bright star Pollux will appear about 8 degrees to the lower left of the waning crescent moon. The Moon will rise first, then Pollux will rise above the northeastern horizon at 3:03 a.m. EDT, more than two hours before morning twilight begins at 5:28 a.m.

August 24: By Wednesday morning, the Moon will appear below the bright star Pollux. When the Moon rises above the east-northeastern horizon at 3:29 a.m. EDT it will join Pollux.

August 25: On Thursday morning, the bright planet Venus will appear about 8 degrees below the thin, waning crescent moon. The Moon will rise first, then Venus will join the Moon when it rises above the east-northeastern horizon at 5:12 a.m. EDT.

August 26: On Friday morning, you might be able to see the thin, waning crescent moon about 7 degrees to the lower left of Venus. The Moon will rise to join Venus above the east-northeastern horizon right around the time morning twilight begins at 5:31 a.m. EDT.

August 27: New Moon- On Saturday morning, at 4:17 a.m. EDT, will be the new moon, when the Moon passes between Earth and the Sun and will not be visible from Earth. Midday on Saturday will be when the planet Mercury reaches its greatest angular separation from the Sun as seen from Earth for this apparition (called greatest elongation), appearing half-lit through a large enough telescope. Because the angle of the line between the Sun and Mercury and the horizon changes with the seasons, when Mercury and the Sun appear farthest apart as seen from Earth is not the same as when Mercury is easiest to spot in the glow of dusk shortly before evening twilight ends.

August 29: For about 20 minutes on Monday evening, you might be able to see Mercury below the thin, waxing crescent moon. Try looking on the western horizon more than 30 minutes after sunset after 8:13 p.m. EDT but before Mercury sets at 8:35 p.m. The glow of dusk will make it hard to see the pair without binoculars or a telescope, as Mercury will set about 8 minutes before evening twilight ends at 8:43 p.m.

August 30: On Tuesday evening, the bright star Spica will appear about 5 degrees to the left of the thin, waxing crescent moon. The Moon will appear 9 degrees above the west-southwestern horizon as evening twilight ends at 8:41 p.m. EDT, and Spica will set first about 40 minutes later at 9:23 p.m. 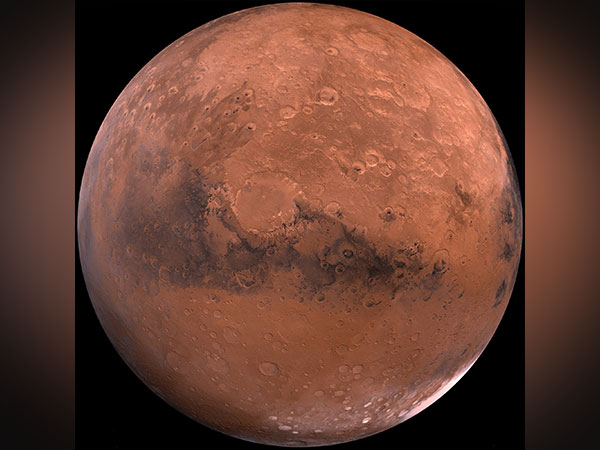 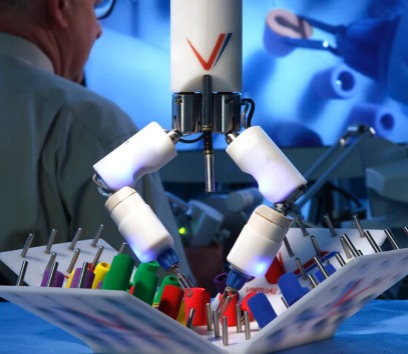 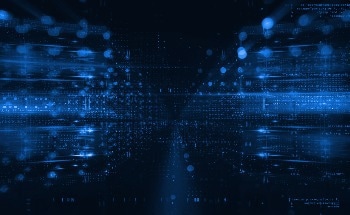