After a long wait time, Spider-Man fans can finally enjoy Sony’s iconic Spider-man game from 2018 on PC. The remastered version that now comes to windows users can be grabbed from Steam as well as the Epic Games Store for Rs 3,999.

But before you go and get your hands on Spider-Man Remastered PC, here are five interesting facts about the game you should know about.

With Sony’s original 2018 game remastered already in 2020 for the Sony PS5, complete with a new face for Peter Parker, the new Spider-man Remastered PC version is technically the third version of the game players will be able to get their hands on, essentially a remaster of the already remastered game.

With advanced shadow, texture filtering options and full Ray-Tracing support among a number of other visual settings, Spider-Man Remastered PC allows PC gamers to fine-tune graphics according to their requirements and go all out if they have a top-end Graphics Card and other necessary system requirements.

The game will also offer full support for ultrawide monitors including those with 21:9 and 32:9 aspect ratios. People with ultrawide monitors will be able to take advantage of the increased on-screen real estate and have a more immersive experience and will be able to see more of Spider-man’s environment during gameplay. Those using a triple monitor setup will also be able to make the most of the game with Nvidia’s Surround multi-monitor setup.

Despite the graphical prowess that the game brings on top-end PCs, some users with older machines and dated internals will also be able to play the game.

Get ready for the launch of Marvel’s Spider-Man 🕷🕸 Remastered on PC this Friday! Check out the recommendations for PC specs below. #SpiderManPC #BeGreater #SpiderManRemastered #SpiderMan #pcgaming #SteamDeck #epicgames pic.twitter.com/vMp3b3E3q3

As can be seen in the official spec-requirements of the title, Spider-man remastered will run fine on a system with a 4th-gen Intel i3 processor, an Nvidia GTX 950 GPU and 8GB RAM with 75GB HDD storage, albeit at 720p 30fps. While it certainly won’t be the best experience, the fact that the game is playable on older hardware is great.

The Steam Deck isn’t officially available in India, but if you reside in the US or have one brought to you from the states, you’ll be glad to know that Spider-Man Remastered PC is officially supported by the Steam Deck hand-held console and users will be able to enjoy the game on it without any ports or modifications needed. 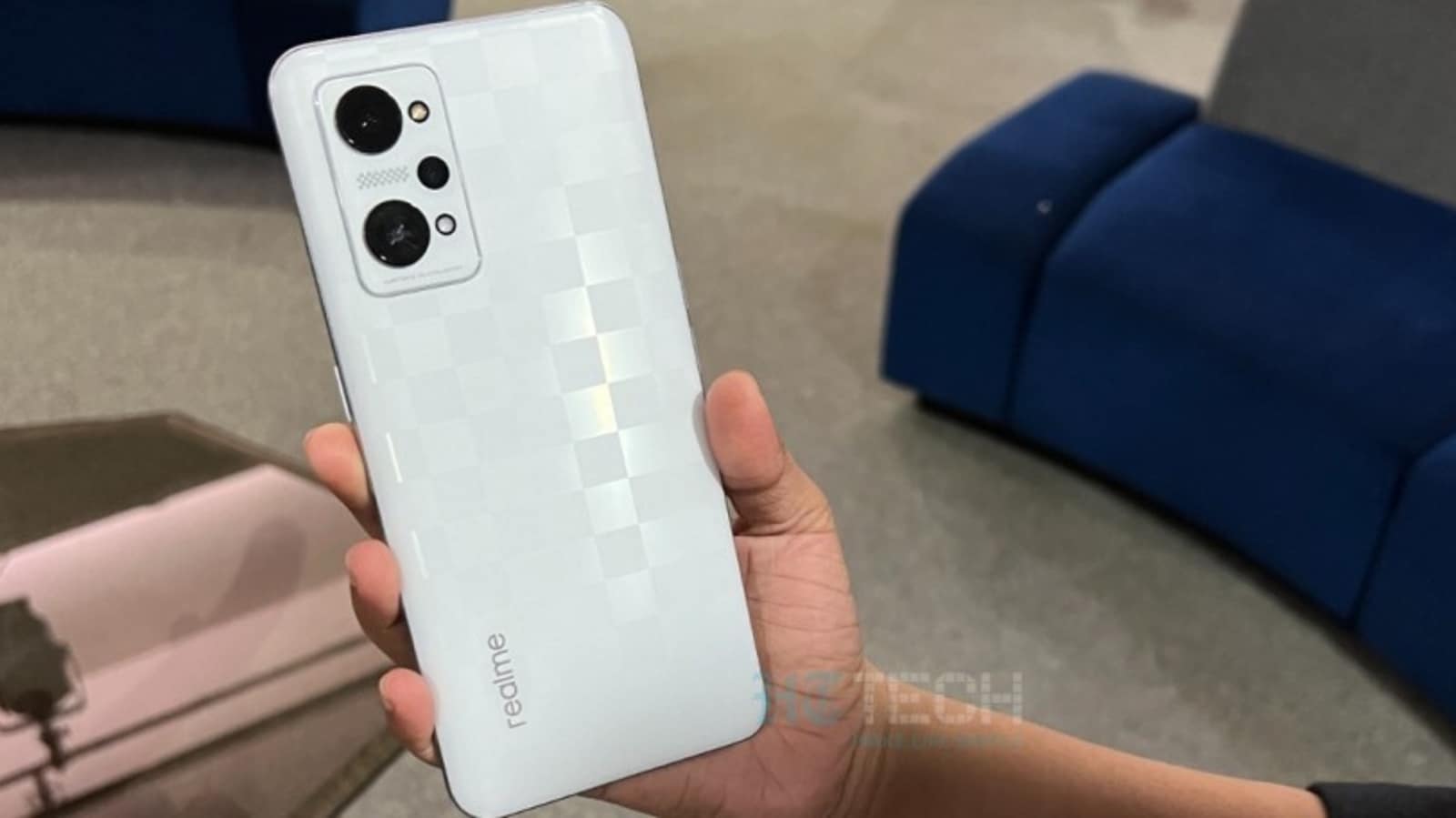 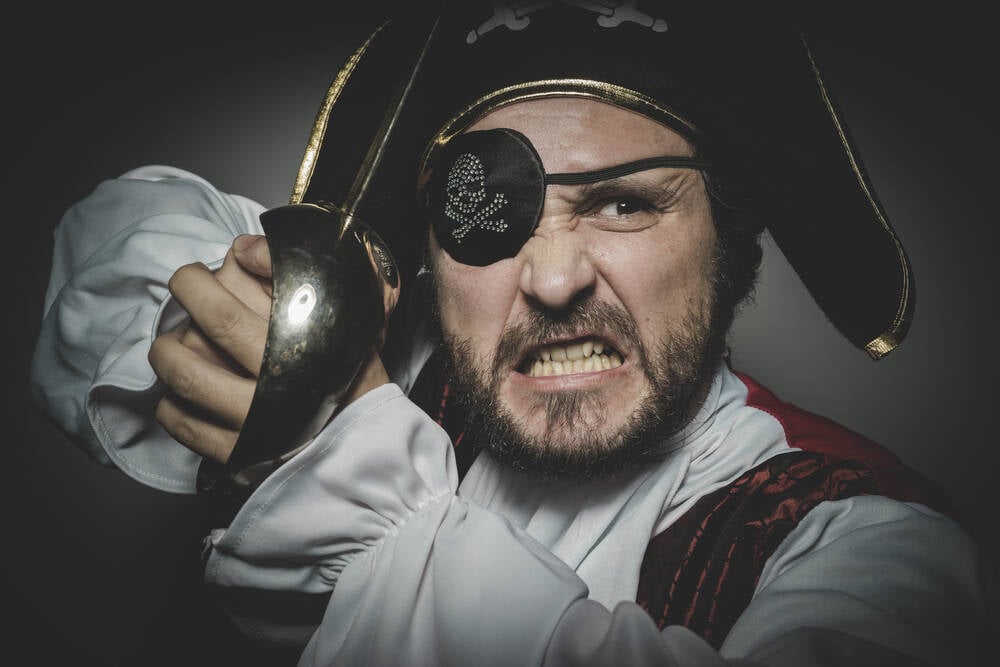 Patch Tuesday: Yet another Microsoft RCE bug under active exploit – The Register