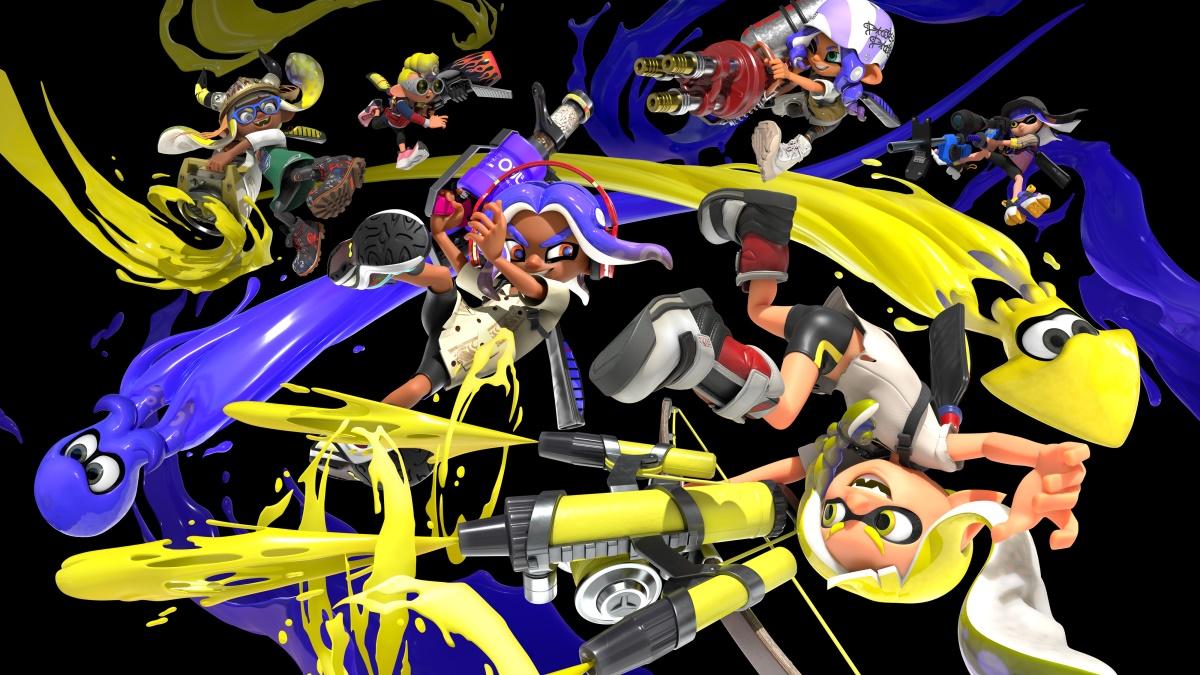 In case you somehow missed it, Nintendo officially released a Nintendo Direct presentation all about the upcoming Nintendo Switch video game Splatoon 3 today. The company shared roughly 30 minutes of new information about the latest and greatest entry in the Splatoon series, including revealing the game’s new hosts, details on the three main modes, and more. If you’re looking forward to the release of Splatoon 3, the good news is that it appears like there will be plenty to do at launch.

The new idols for Splatoon 3 are part of Deep Cut, a trio consisting of Shiver, Frye, and Big Man. They run the Anarchy Splatcast news program in Splatoon 3 and provide news updates and information about battle stages and the like. As expected, Splatfests are back in the new game with players picking one of three choices to then compete in 4-on-4 Turf War battles initially then Tricolor Turf War battles in the second half where three teams fight at the same time in 4-on-2-on-2 matches. You can check out the full Spatoon 3-themed Nintendo Direct for yourself right here:

Additionally, ahead of the video game’s full launch, a special Splatoon 3: Splatfest World Premiere demo will allow players to participate in a global Splatoon 3 event starting August 27th. The demo is set to be available for the Nintendo Switch starting August 18th, and players will need to pick between Team Rock, Team Paper, or Team Scissors to then defend their picks during Tricolor Turf War battles.

That’s really just the tip of the iceberg, however. The Splatoon 3 Direct also revealed a new 1-on-1 competitive card battle spinoff of Turf War called Tableturf Battle with over 150 cards, new weapons like the Splatana Wiper and Tri-Stringer, special weapons like the Tacticooler, new lobby features, customization options, and more. The whole thing is worth a watch if you are even moderately interested in Splatoon 3.

More broadly, Splatoon 3 is set to release for the Nintendo Switch on September 9th. The new entry in the colorful franchise centers around the Splatlands, described as “a sun-scorched desert inhabited by battle-hardened Inklings and Octolings.” You can check out all of our previous coverage of the upcoming Nintendo Switch video game right here.

What do you think about all of the Splatoon 3 news that was revealed during the Nintendo Direct? Are you more excited to check it out on the Nintendo Switch than you were before? Let us know in the comments, or feel free to reach out and hit me up directly over on Twitter at @rollinbishop in order to talk about all things gaming!

Will the Nightmare and Empire Hunts be a good addition to the Destiny 2 Vanguard Ops Playlist? – Sportskeeda