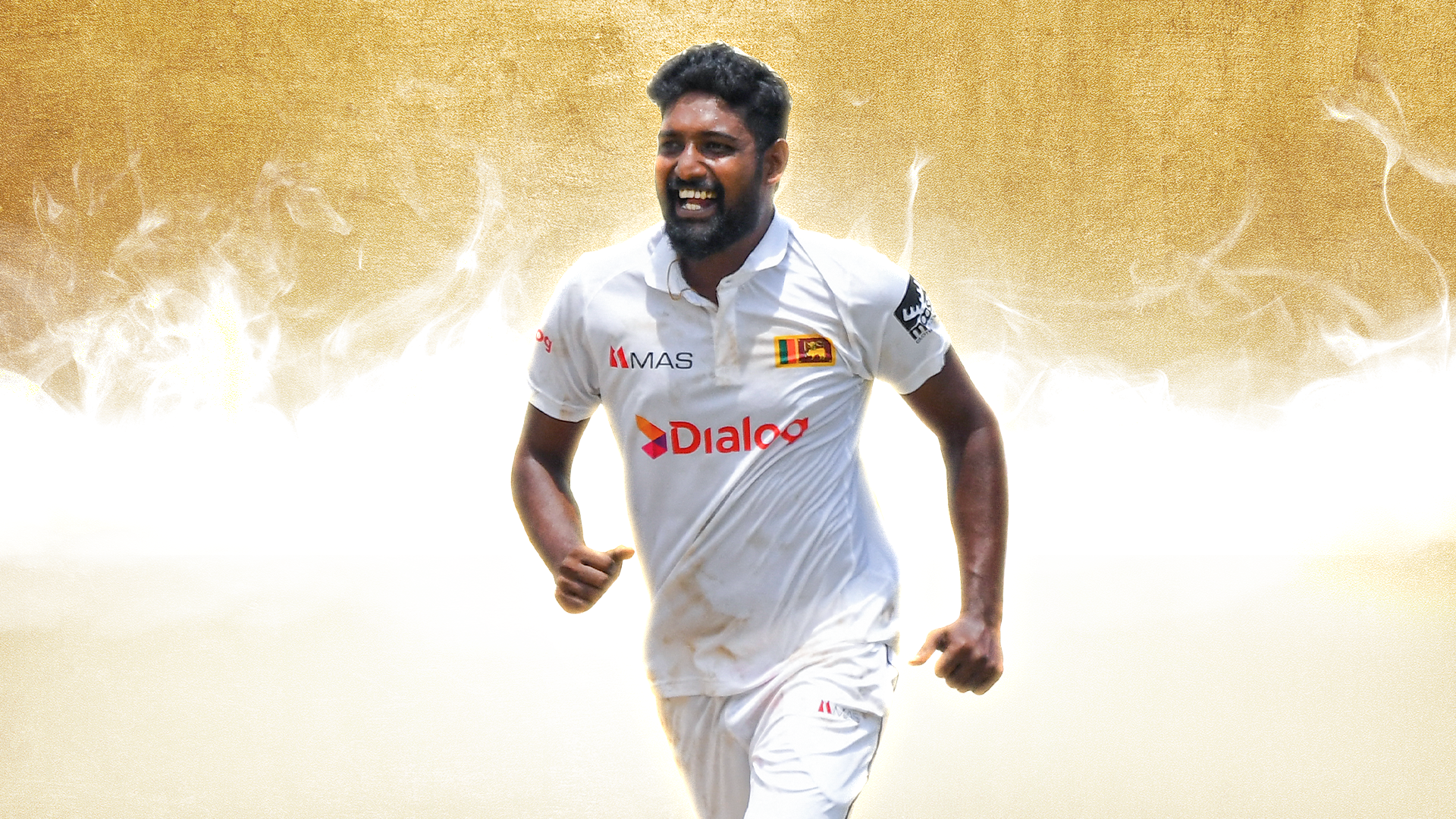 Sri Lankan spinner Prabath Jayasuriya’s sensational start to international cricket has been capped off by winning the ICC Men’s Player of the Month award for July 2022.

Jayasuriya beat England batter and June’s Player of the Month winner Jonny Bairstow, and French sensation Gustav McKeon for the coveted monthly award, after a brilliant start to international cricket in the longest format.

The 30-year-old was thrilled to have won the monthly award.

“I am delighted with this announcement, and wish to thank the fans for voting me as the ICC Men’s Player of the Month,” Jayasuriya said.

“Certainly it has been an incredible month for me, as I made the Test debut, and also got the opportunity to contribute for my team to level the Test series played against Australia and Pakistan.

“I take this opportunity to thank my fans, team-mates, coaches, family and friends for helping my journey, and thrilled with what I am experiencing at this moment in my life.”

Jayasuriya emerged as a new spin hero for Sri Lanka, having one of the most memorable debut Test matches. The spinner registered figures of 6/118 and 6/59 as Sri Lanka roared back against Australia in Galle to level the two-match Test series. His exploits helped the hosts beat the visitors by an innings and 39 runs.

His form would continue into the Test series against Pakistan. Despite Sri Lanka succumbing to a defeat in the series opener in Galle against Babar Azam and Co, Jayasuriya was the most threatening bowler for the hosts, with figures of 5/82 and 4/135.

In the second Test against Pakistan, Jayasuriya clinched his fourth five-wicket haul in only three Test matches. After 3/80 in the first innings, he registered figures of 5/117 in the second innings, as Sri Lanka romped home to a 246-run victory to level the series.

With his performances, Jayasuriya registered four five-wicket hauls in only three Test matches, and four in six innings – a truly astonishing feat. The award caps off a brilliant start in the international arena for the 30-year-old left-arm spinner, who will be hoping to replicate such feats during upcoming Test matches.

While amazed at the efforts of all three nominees during July, former India quick and voting panel member Irfan Pathan said Jayasuriya was a clear standout from his perspective.

“Being a newcomer to Test cricket and starting with two five-wicket hauls in your first match is extraordinary, and it’s all the more impressive against a team like Australia,” Pathan said.

“A tally of 29 wickets in just three Tests is too good to be overlooked and for that, he is my ICC Men’s Player of the Month.” 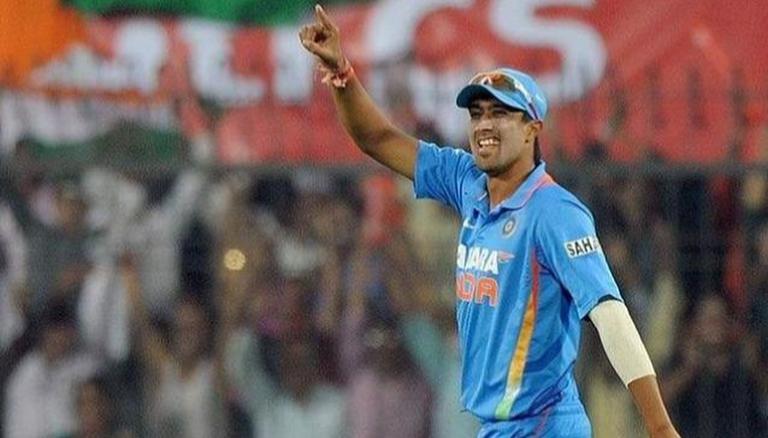 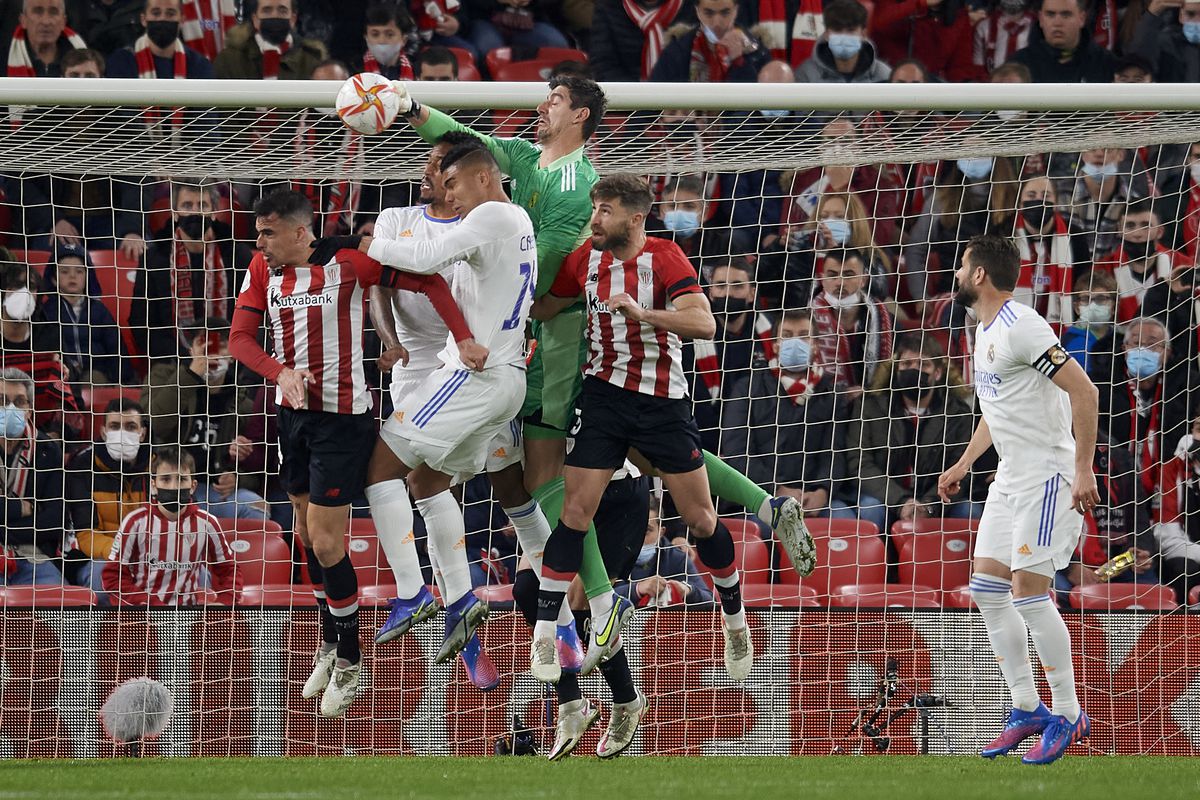