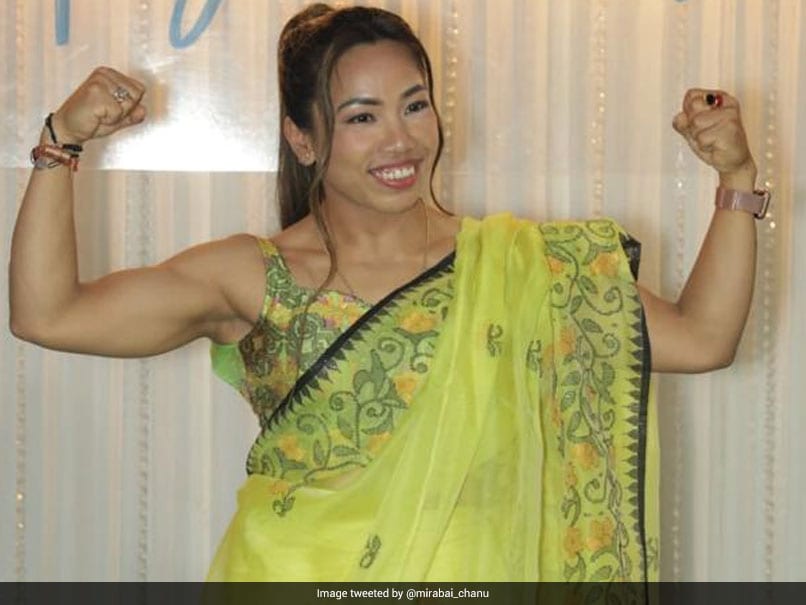 Mirabai Chanu gave India a great start at the Commonwealth Games 2022 by winning the country’s first gold medal in the mega event. Chanu lifted a total of 201 kg to win the yellow metal in women’s 49kg weightlifting event. Chanu, who had won the gold medal at the 2018 CWG in Gold Coast in Australia, was miles ahead of the competition as she picked up 88kg in snatch and 113 kg in clean and jerk. Due to her excellent performance in the snatch round, which saw her set the new Commonwealth record, Mirabai needed to just complete her first attempt in the clean and jerk round and she did it with aplomb, lifting 105kg.

After the CWG, Mirabai Chanu got together with her family and celebrated her birthday.

Another year, another medal and birthday celebrations with the family pic.twitter.com/3tzitXW37q

She even planted trees on the occasion.

Made my birthday special by planting trees this year. pic.twitter.com/HTnVwbXpQo

Chanu spoke exclusively with NDTV after her triumph and expressed joy at her performance.

“I had come prepared to give the best performance in snatch. I wanted to do better than before in snatch, I touched it (her personal best), but could not cross it.

“But this performance is my best in snatch till date, so I am very happy,” Chanu said.

The Tokyo Olympics silver medallist has recently made a comeback from injury and she said that she has recovered well.

“Yes, I have recovered quite a bit from my injuries. There isn’t a lot of problems now. But I hadn’t trained a lot before this, had only worked on my technique. I have completely recovered from my injury.”

Chanu expressed her delight at getting a lot of support from the Indian fans who had gathered in the arena to cheer her towards the gold medal.

“I was really excited and happy to see the support. When the national anthem was played, everyone sang aloud and that made me very happy,” she said.

Ben Stokes on his new documentary: ‘I said, I want everything in there – the good and the not-such-good stuff’ – ESPNcricinfo 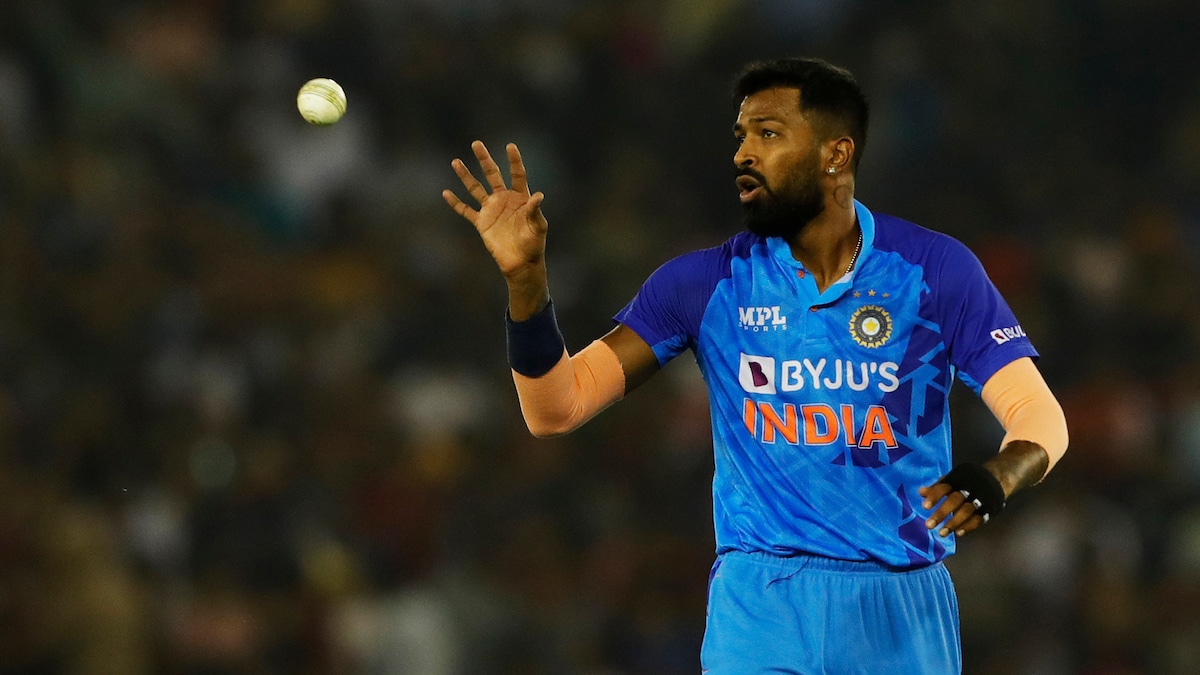 Hardik Pandya Or Ben Stokes — Who Is The Better All-Rounder? Jacques Kallis Says This – NDTV Sports