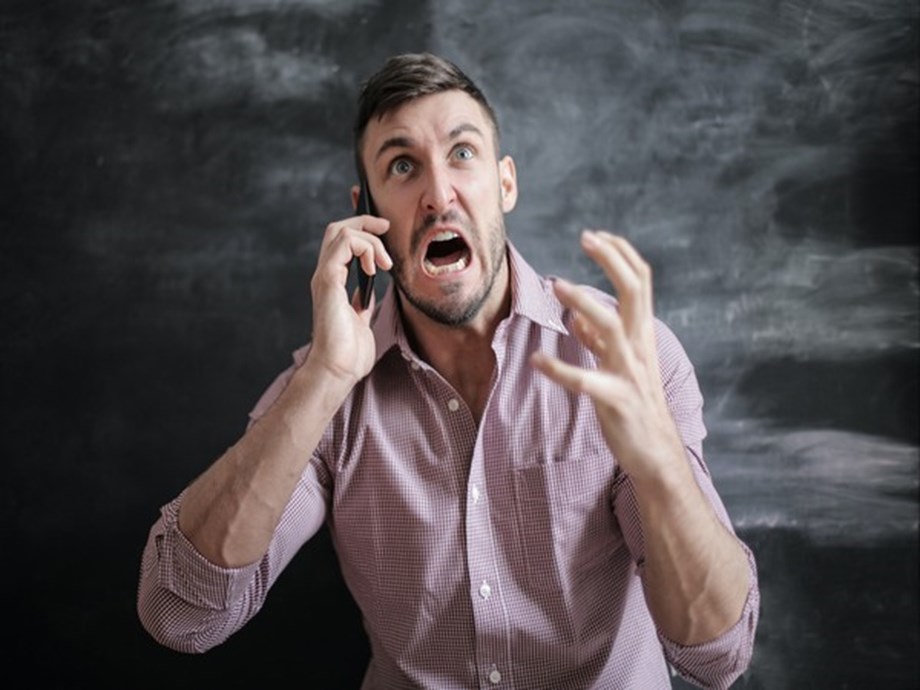 The complicated chain linking impulsivity, alcohol use, and antisocial behaviour has been described in a new study based on data following hundreds of Philadelphia children over the course of more than half a dozen years. Tendencies toward impulsivity in early adolescence are linked with a variety of poor outcomes in later adolescence, including antisocial personality disorder and alcohol use disorder. However, by the time teenagers reach mid-adolescence, it may be too late to target impulsivity to prevent the development of these behavioral disorders.

The findings of the new study, published in the Journal of Adolescent Health, suggest that targeting adolescents who exhibit high levels of impulsivity in early adolescence could halt a cascading chain of events that leads to late-adolescence antisocial personality disorder (APD) and alcohol use disorder (AUD). “Kids with impulse control problems are at risk for a variety of adverse outcomes, such as drug use, acting-out behaviour, and antisocial behaviour,” said study co-author Dan Romer, research director of the Annenberg Public Policy Center of the University of Pennsylvania. “What we’ve found is that you’ve got to start mitigating impulsivity before it starts influencing behaviors that lead to substance use and antisocial behavior disorders. Once adolescents are on a trajectory of engaging in those behaviors, it may become more difficult to prevent disorders later in adolescence than it is to treat impulsivity itself.”

The open-access study, published this week in the Journal of Adolescent Health, was conducted by researchers from the Annenberg Public Policy Center (APPC), University of Amsterdam, University of Oregon, and Children’s Hospital of Philadelphia. The Philadelphia Trajectory Study

The study is based on data from the Philadelphia Trajectory Study, a six-wave study during which participants ages 10 to 12 were interviewed annually from 2004 to 2010, with a final two-year follow-up in 2012. The current study relies on five years of self-reported data, from waves 3 through 6. During the final wave the participants were 18 to 21 years old. The study was based on data from 364 adolescents (at wave 3) of diverse ethnic backgrounds. The researchers said that to the best of their knowledge, “this is the first study to investigate cascading mediating links between impulsivity, alcohol use, and antisocial behavior across adolescence.”

“It is also important to target antisocial behavior to interrupt the cascade that predicts both alcohol use disorder and antisocial personality disorder,” said the lead author, Ivy Defoe, an assistant professor at the University of Amsterdam and a former postdoctoral fellow at the Annenberg Public Policy Center. “In fact, the study showed that increases in antisocial behavior in mid- to late adolescence further predicted increases in impulsivity as well. This is consistent with labeling theory that suggests that individuals who show antisocial behavior are subsequently labeled as ‘antisocial’ or ‘rule-breakers,’ which causes them to further exhibit attributes that are associated with such behavior.” In view of the mental health crisis among adolescents, it is critical to identify youths with conditions that can lead to later disorders. Screening for such conditions is one way to alert parents about the risks and to refer youths for treatment. As the researchers said, “Intervening early is critical to further avoid the consequences of impulsivity which are more difficult to reverse once psychopathology has developed.” Such interventions, the researchers said, could include mindfulness training and family-based interventions in which parents and caregivers work to help their child overcome harmful impulsive tendencies.

(This story has not been edited by Devdiscourse staff and is auto-generated from a syndicated feed.) 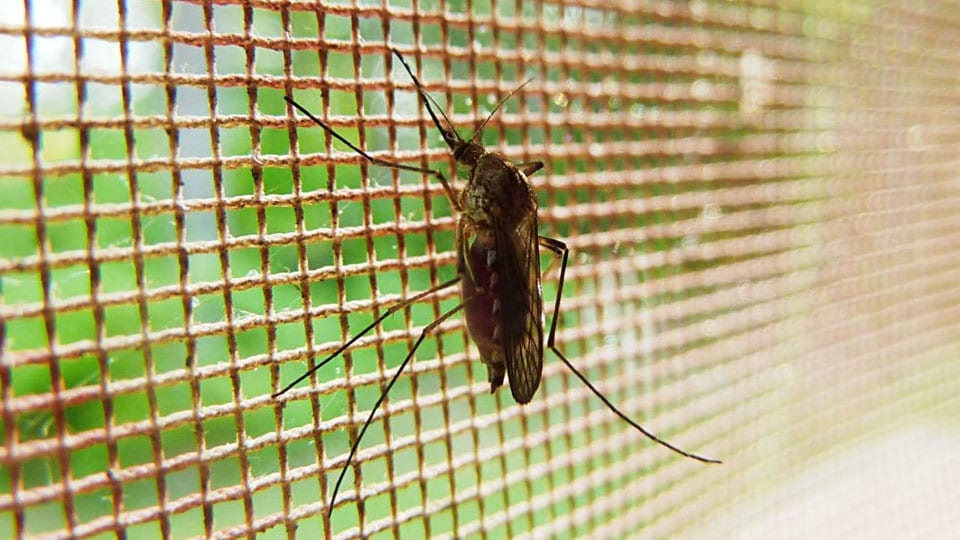 World Mosquito Day in city on Aug. 20 – Star of Mysore Why poha is better than idli for breakfast, especially for diabetics – The Indian Express