The presence of antibiotic resistance genes (ARG) has been detected in newborn babies within a few hours of being born, suggesting antimicrobial resistance (AMR) may be far more widespread in clinical conditions than we expect.

A study has found examples of sepsis-causing resistant bacteria in newborn children in India and other south Asian and African countries. The bacteria were likely transmitted from mothers or the hospital environment to the babies, establishing links between carriage of ARGs, infection and sanitation and hygiene.

Antimicrobial resistance (AMR) is the ability of a microbe to resist the effects of medication previously used to treat them. Sepsis is a primary cause of mortality in newborns, particularly in low- and middle-income countries (LMIC). Over 550,000 neonatal deaths are reported every year due to infections, primarily in LMICs.

The findings were published in the journal Nature Microbiology as a part of the research Burden of Antibiotic Resistance in Neonates from Developing Societies. The study, which took place over seven years, is an international effort to investigate AMR’s effects on neonatal morbidity, especially sepsis.

Researchers from Cardiff University and Ineos Oxford Institute looked at the presence of ARGs in gut microbiota — the collection of microbes present in the human gut — of mothers and their babies from seven African and south Asian countries. The analysts used data and patient samples from hospitals in Bangladesh, Ethiopia, India, Nigeria, Pakistan, Rwanda, and South Africa.

A large number of samples carried genes linked to antibiotic resistance. The genes were found in newborns within hours of birth, likely transmitted through the mothers or the clinical setting environment.

For example, samples from around 1 in 5 babies (18.5 per cent) were positive for blaNDM. BlaNDM is a gene that encodes New Delhi metallo-beta-lactamase — an enzyme that can destroy ß-lactam antibiotics. This results in the bacteria being resistant to these drugs.

The study authors said the finding was important for understanding and controlling the spread of AMR.

“We had speculated certain resistance levels in neonates but didn’t think this started so early on in life. This raises concerns about our antibiotics use policies, hygiene, and infection control practices in healthcare facilities,” said Rabaab Zahra, study lead in Islamabad, Pakistan.

The authors isolated 1,072 types of bacteria, which come under the classification of gram-negative. A majority of them were Klebsiella pneumoniae, Escherichia coli (E coli) and Enterobacter cloacae.

The bacteria were diverse across different locations, found the whole genome sequencing. But there were clear clusters associated with specific countries and hospitals as well.

The genomic analyses showed that some E coli isolates were indistinguishable between mothers and newborns, supporting that mother-to-child transmission may occur during or after labour.

The analysts looked at water, sanitation and hygiene and prior infections to understand the risk factors. The team found that frequent handwashing by mothers reduced the risk of carrying resistance genes compared to occasional handwashing.

However, the risks increased if mothers reported infection or took antibiotics in the three months before being enrolled in the study. Mothers carrying ARGs had an increased risk of adverse birth outcomes and neonatal sepsis.

Better understanding the routes of ARG transmission, including mother-to-child and within the clinical environment, is essential to prevent neonatal sepsis, the study said. The results reinforce the importance of access to safe water, sanitation and good hygiene. This will help reduce AMR and lower neonatal sepsis and mortality rates in LMICs.

The resistance to carbapenem, a commonly used antibiotic, in south Asia and parts of Africa is extremely worrying, said Tim Walsh, who supervised the study.

“The incidence of carbapenem resistance is really high in newborn babies, demonstrating that AMR carriage occurs within a few days of life. Clearly, this research poses many questions about transmission and how the acquisition of these drug-resistant strains might impact the growth of the baby,” said Walsh.

We are a voice to you; you have been a support to us. Together we build journalism that is independent, credible and fearless. You can further help us by making a donation. This will mean a lot for our ability to bring you news, perspectives and analysis from the ground so that we can make change together. 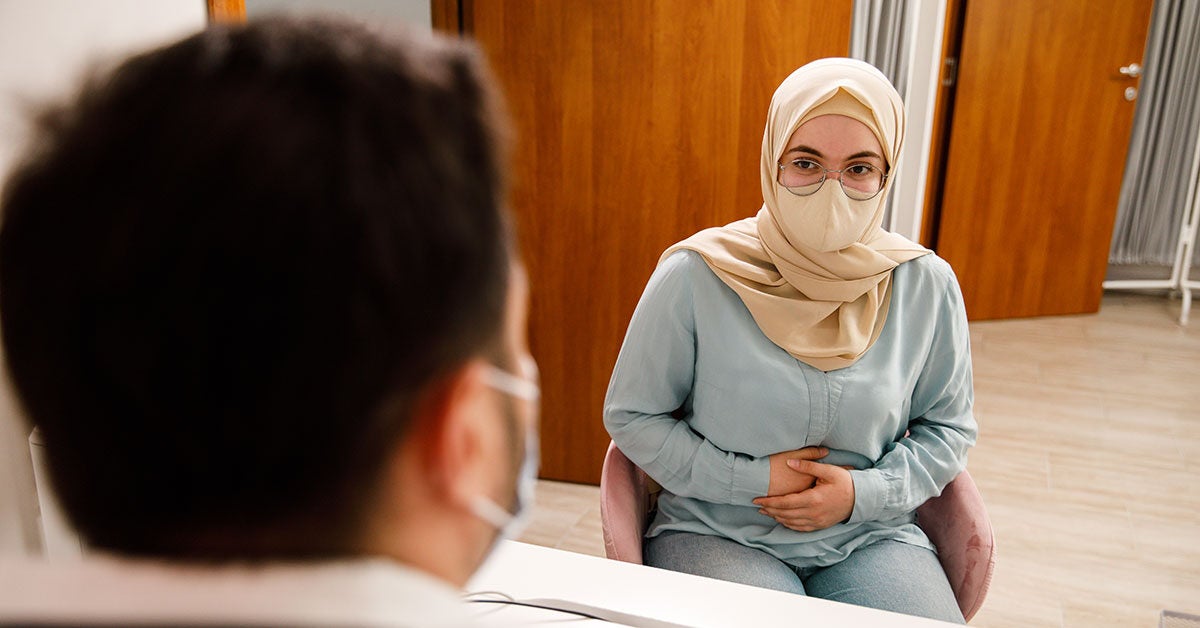 Can You Develop Cervical Cancer Without Having Sex? – Healthline 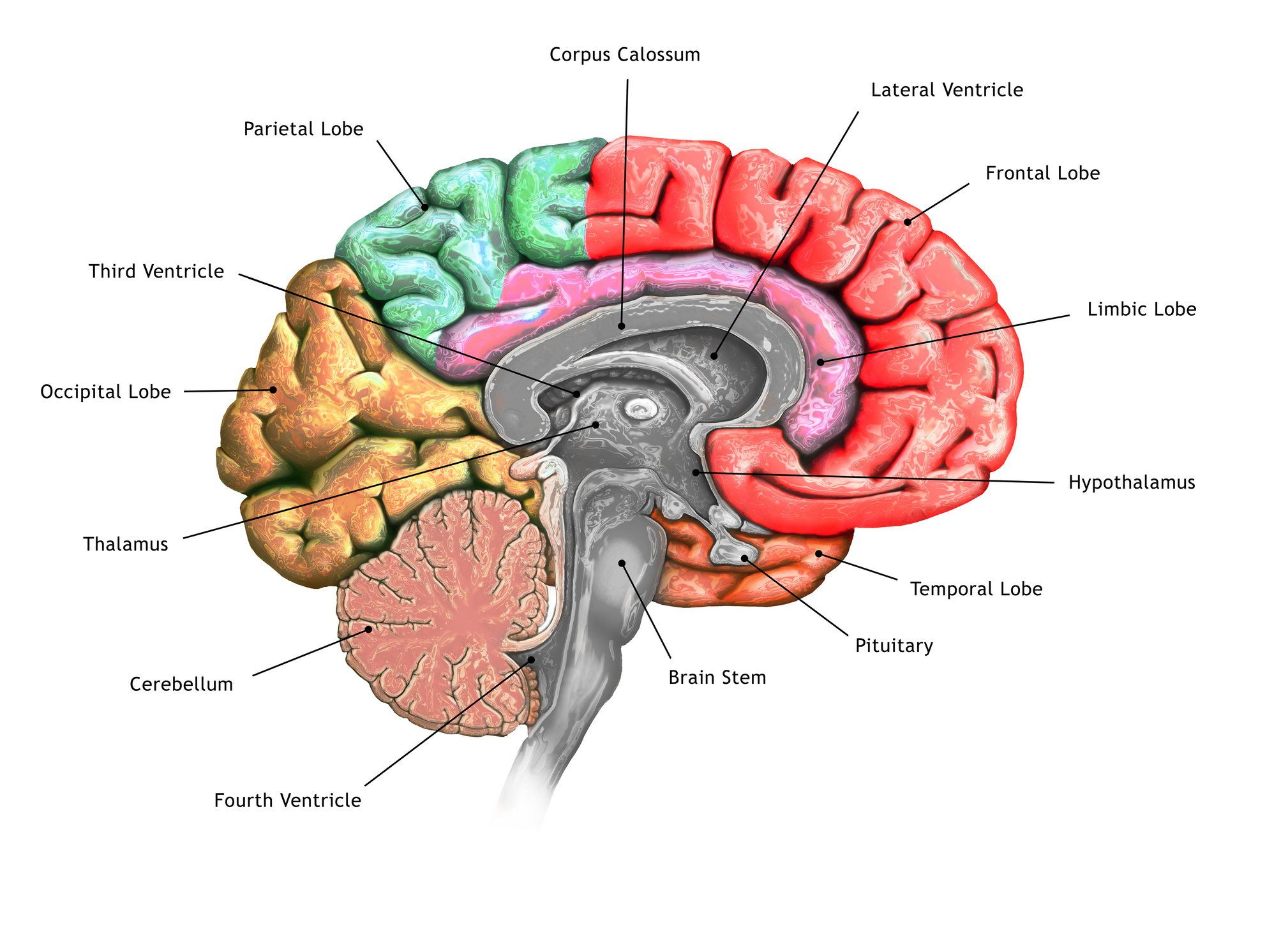