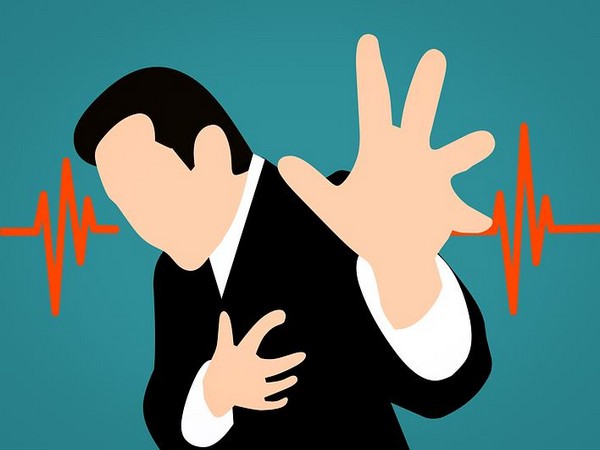 Washington [US], August 14 (ANI): The findings of a recent study suggest that dietary salt substitutes lower the risk of heart attack, stroke and death from all causes and cardiovascular disease, finds a pooled data analysis of the available evidence.
The findings were published online in the journal Heart.
The beneficial effects of these substitutes are likely to apply to people all around the world, say the researchers.
Cardiovascular disease is the leading cause of death worldwide, and high blood pressure is a major risk for early death. A diet high in sodium and low in potassium is known to drive up blood pressure.
Around 1.28 billion people around the world have high blood pressure, although more than half of these are undiagnosed, say the researchers.
Salt substitutes, in which a proportion of sodium chloride (NaCl) is replaced with potassium chloride (KCl), are known to help lower blood pressure.
A recently published large study from China (Salt Substitute and Stroke Study; SSaSS) found that salt substitutes cut the risk of heart attacks, stroke, and early death, but it was unclear whether these benefits would apply to other parts of the world.
In a bid to shed light on this, the researchers trawled research databases looking for randomised clinical trials published up to the end of August 2021 and reporting on the effects of a salt substitute on blood pressure, cardiovascular health, and early death.
Blood pressure, which is measured in mmHg, is made up of two numbers: systolic–the higher number that indicates the force at which the heart pumps blood around the body; and diastolic–the lower number that indicates arterial pressure when the heart is filling with blood.

They pooled the results of 21 relevant international clinical trials involving nearly 30,000 people, carried out in Europe, the Western Pacific Region, the Americas, and South-East Asia.
The study periods lasted from 1 month to 5 years. The proportion of sodium chloride in the salt substitutes varied from 33 per cent to 75 per cent; the proportion of potassium ranged from 25 per cent to 65 per cent.
The pooled data analysis showed that salt substitutes lowered blood pressure in all the participants. The overall reduction in systolic blood pressure was 4.61 mm Hg and the overall reduction in diastolic blood pressure was 1.61 mmHg.
Reductions in blood pressure seemed to be consistent, irrespective of geography, age, sex, history of high blood pressure, weight (BMI), baseline blood pressure, and baseline levels of urinary sodium and potassium.
And each 10 per cent lower proportion of sodium chloride in the salt substitute was associated with a 1.53 mmHg greater fall in systolic blood pressure and a 0.95 mmHg greater fall in diastolic blood pressure. There was no evidence that higher dietary potassium was associated with any health harms.
A pooled data analysis of the results of five of these trials involving more than 24,000 participants showed that salt substitutes lowered the risks of early death from any cause by 11 per cent, from cardiovascular disease by 13 per cent, and the risks of heart attack or stroke by 11 per cent.
The researchers acknowledge certain limitations to their findings, including that the studies in the pooled data analysis varied in design and that there were relatively few data for people who didn’t have high blood pressure.
But they nevertheless highlight that their findings echo those of the SSaSS, the largest ever trial of a potassium-enriched salt substitute to date.
“Since blood pressure lowering is the mechanism by which salt substitutes confer their cardiovascular protection, the observed consistent blood pressure reductions make a strong case for generalisability of the cardiovascular protective effect observed in the SSaSS both outside of China and beyond,” they write.
“These findings are unlikely to reflect the play of chance and support the adoption of salt substitutes in clinical practice and public health policy as a strategy to reduce dietary sodium intake, increase dietary potassium intake, lower blood pressure and prevent major cardiovascular events,” they conclude. (ANI) 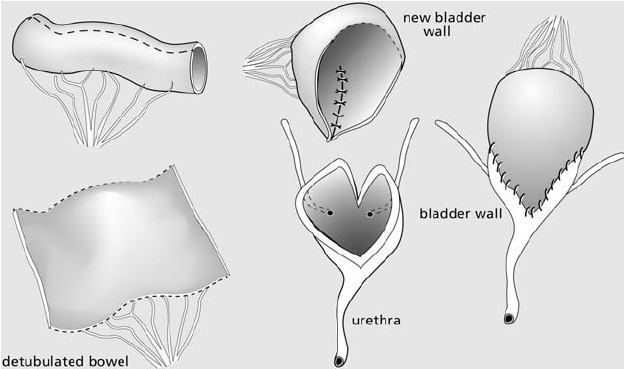 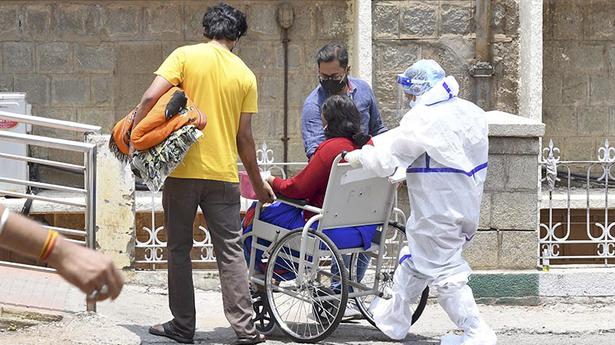 Some types of itches are genetic related: Expert – Telangana Today