Washington: Small stones that don’t seem to be creating issues are frequently left behind when kidney stones are surgically removed from patients. Leaving these asymptomatic stones behind, however, dramatically raises the likelihood of a patient experiencing a relapse in the five years that follow, according to a recent randomised controlled research.

The findings of the research were published in the journal ‘New England Journal of Medicine’.

Generally, stones under 6mm in diameter that are not a procedure’s primary target are not removed but monitored because “secondary” stones have high rates of successful passage if they move into the ureter, said lead author Dr Mathew Sorensen, a urologist at the University of Washington School of Medicine.

“Before this study, the clinical views were pretty mixed on whether some of these stones should be treated,” he said. “Most clinicians would decide, based on the size of the stone, whether it hit the bar for treatment, and if it did not, you would often ignore the little stones.”

The investigators studied 75 patients who were treated at multiple institutions over a span from 2015 to 2021. About half of the patients had only their large primary stone treated, while the others had primary and secondary stones removed. Relapse was defined as having to go to the emergency room or undergo an additional procedure due to a recurrence or if a follow-up CT scan showed that the secondary stones grew.

Removal of the secondary stones reduced the relapse rate by 82 per cent, the researchers found, leading the authors to recommend that smaller stones should not be left behind.

“Results of our trial support the removal of small asymptomatic renal stones at the time of surgery with a larger stone,” their paper concluded. The authors noted that while the removal of smaller stones could add to the procedure’s duration and cost, those costs would likely be less than those associated with a patient’s repeat procedure or visit to the emergency room.

Some patients in the study visited the emergency department multiple times and then required surgery, the report noted.
Sorensen said he would share the study results with colleagues with the hope of changing their sensibility toward smaller stones. Further study is needed to determine whether treatment of small stones alone is justified, as technology improves and the costs and risks of an intervention diminish, he said.

“I think we have proven through this rigorous study that removal of the small asymptomatic stones is beneficial when feasible and in patients that are candidates to have all their stones treated in one procedure,” he noted. “Leaving the stones behind risks trouble in the future.” 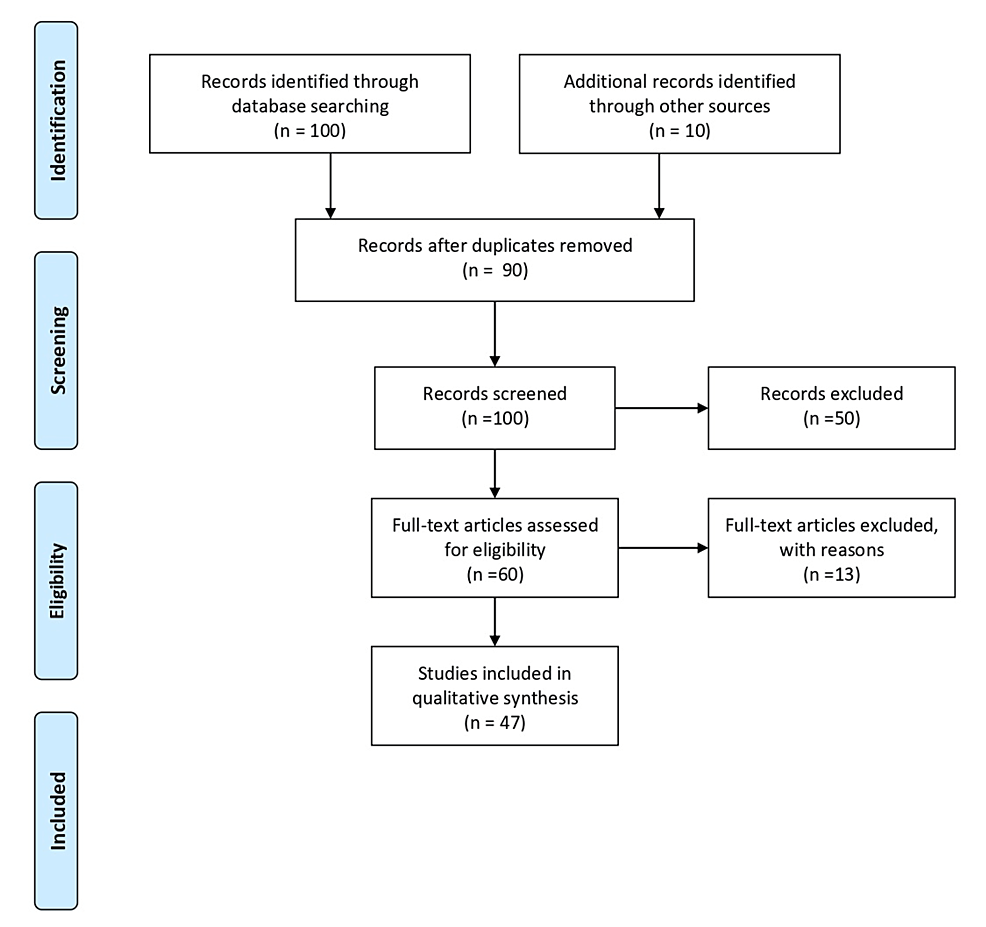 Effects of Polypharmacy in Elderly Diabetic Patients: A Review – Cureus 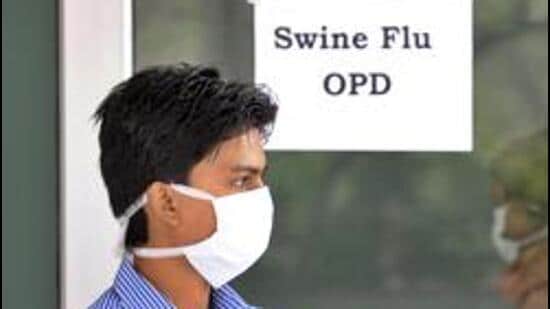 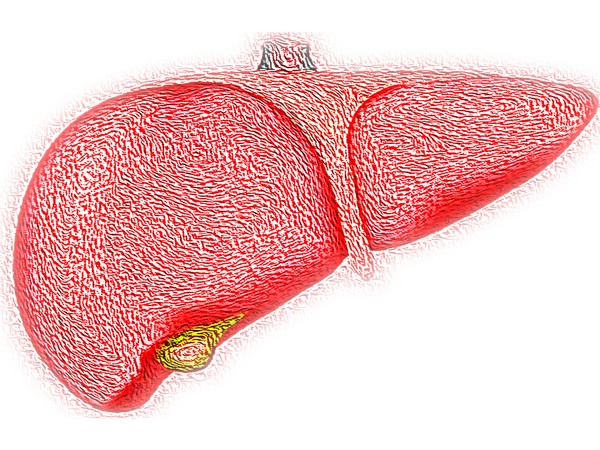