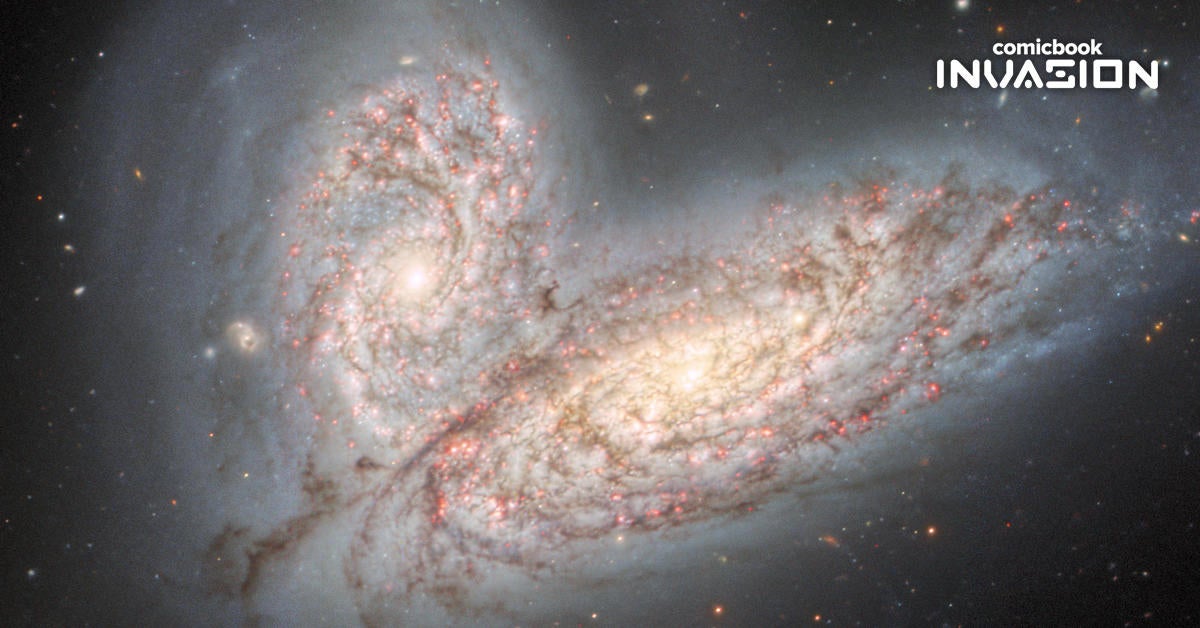 As the Webb Space Telescope continues to dominate the news cycle with its record-setting imagery, other telescopes around the world continue to take exemplary photos. Case in point, the National Science Foundations’ NOIRLab released a new image it captured Tuesday showing two galaxies in the process of colliding.

Located some 60 million light-years away from Earth in the Virgo constellation, the picture from NOIRLab’s International Gemini Observatory shows two spiral galaxies merging. In the snapshot, galaxies NGC 4568 and NGC 4567 can be seen becoming one. Though merging, scientists say the centers of each galaxy are still around 20,000 light-years apart, the same distance from Earth to the center of the Milky Way galaxy.

“As NGC 4568 and NGC 4567 draw together and coalesce, their dueling gravitational forces will trigger bursts of intense stellar formation and wildly distort their once-majestic structures,” NOIRLabs says in a release. “Over millions of years, the galaxies will repeatedly swing past each other in ever-tightening loops, drawing out long streamers of stars and gas until their individual structures are so thoroughly mixed that a single, essentially spherical, galaxy emerges from the chaos. By that point, much of the gas and dust (the fuel for star formation) in this system will have been used up or blown away.”

More surprising, however, is that NOIRLabs says this photo best represents what will begin happening to the Milky Way and the Andromeda galaxy in roughly five billion years.

“By combining decades of observations and computer modeling, astronomers now have compelling evidence that merging spiral galaxies like these go on to become elliptical galaxies,” the outfit adds. “It is likely that NGC 4568 and NGC 4567 will eventually resemble their more-mature neighbor Messier 89, an elliptical galaxy that also resides in the Virgo Cluster. With its dearth of star-forming gas, Messier 89 now exhibits minimal star formation and is made up primarily of older, low-mass stars and ancient globular clusters.”

For more photos from the Webb Space Telescope and other cosmic stories, check out our ComicBook Invasion hub here. 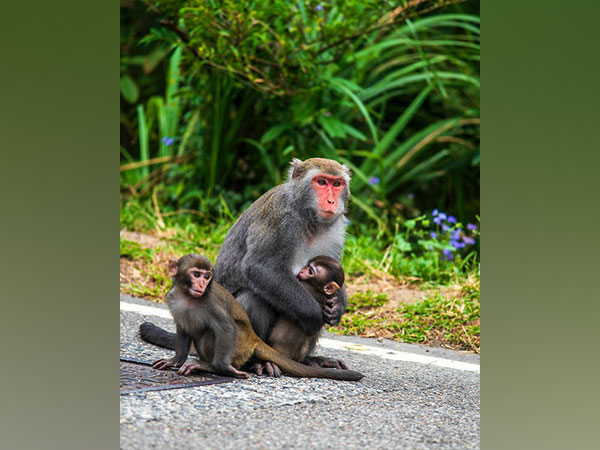 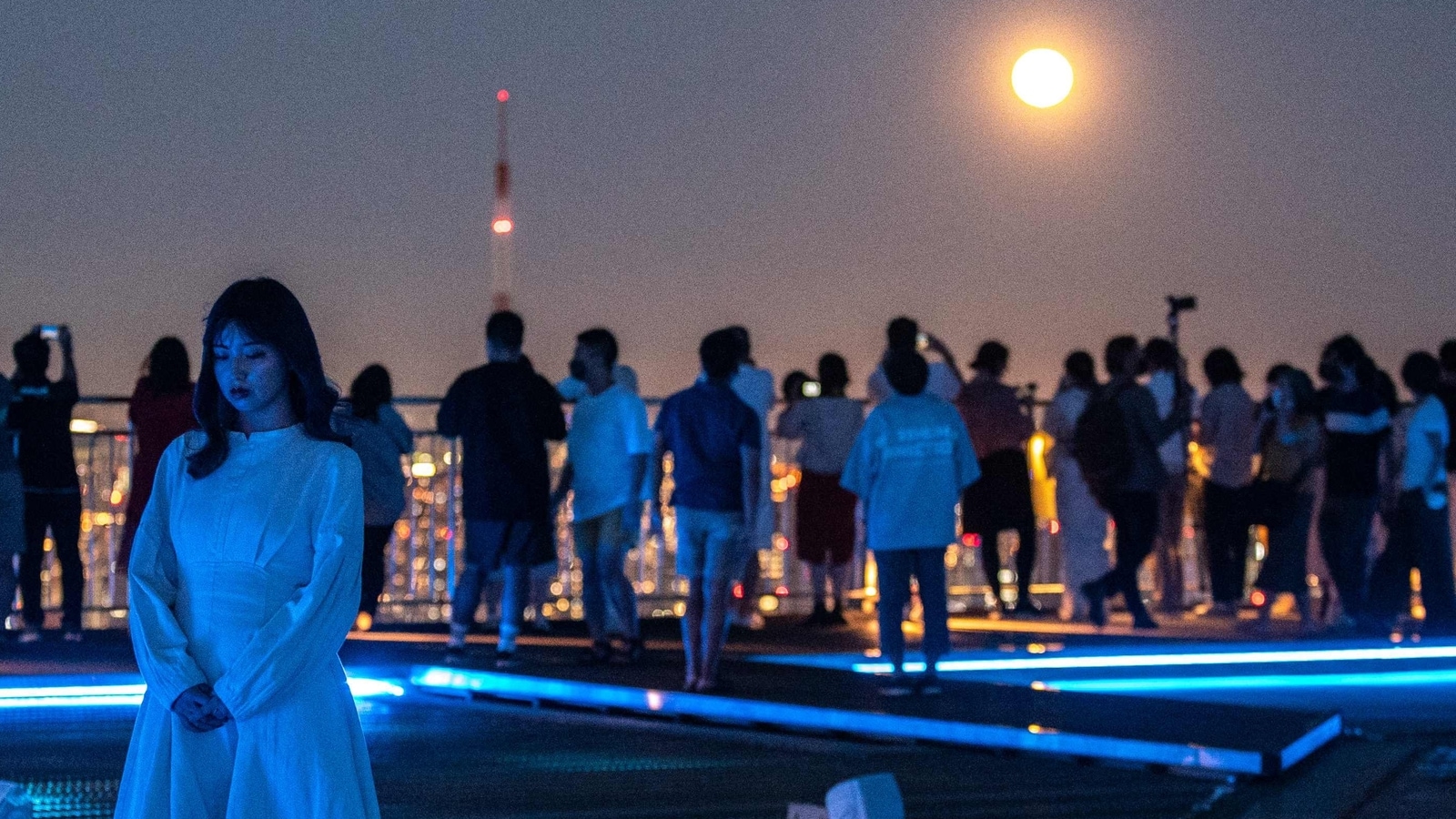 Why go back to the Moon first and not Mars? – HT Tech