In the ongoing Tory leadership race, stances on Brexit, immigration, inflation and competing tax plans have been the key issues for the leaders. Rishi Sunak plans to introduce a cap on refugee numbers as well as tighten the definition on who qualifies for asylum. Liz Truss pledged to create a strengthened Bill of Rights to reinforce the legal basis for tackling this issue. More than 14,000 migrants have crossed the Channel to the UK on small boats so far this year.

Sunak has also stated that he wants to ensure that the UK is the most innovative economy in the world and would like to see London with a fantastic track record of producing world-class businesses. He believes in reforming the country’s high skill migration visas regime to attract the best and brightest from around the world to come and work in those companies or start those companies. Truss has stated that she would focus on lowering the tax burden, and hopes to unleash the full potential of a post-Brexit Britain and accelerate plans to make the country a higher-growth, higher-productivity powerhouse.

Want to know if you qualify for immigration? Click here

Political writer Eliot Wilson who was a clerk in the House of Commons for 11 years says, “The simplistic view is that Sunak represents prudence and continuity while Truss represents the more radical pseudo-Thatcherite wing of the Conservative Party. Truss has leaned heavily on cutting taxes immediately to “grow the economy” while Sunak has promised shrewd economic management to allow sustainable reductions in taxation later in the decade. Both have painted themselves as the candidate to “protect” Brexit (whatever that means).

There is some truth in this. Truss is the incumbent foreign secretary and Sunak is the very recent ex-chancellor, and to an extent that characterises their differences. Sunak has pledged to “keep control of our borders” and wants to crack down on foreign criminals; Truss has talked of reforming the ECHR to deter illegal immigration but has vowed to make temporary changes to allow more seasonal workers to come in to help struggling sectors in the UK.

In terms of world view, Truss’s experience as foreign secretary and international trade secretary has given her some background in negotiating new economic relationships with countries like India, Australia and Japan and she will seek to expand those to replace trade lost to Brexit; Sunak is perhaps more cautious and less buccaneering, and will play on his relationship with the financial services sector.

In many areas, though, the differences would be of emphasis. Both are committed to the Brexit settlement, to reduction of the overall tax burden and to reduced freedom of movement. Truss is less concerned with the national debt, believing we can pay it down more slowly, and is more likely to fuel a “dash for growth”. Her premiership might see an immediate uptick as taxes fall but Sunak has stressed the problem of inflation, about which she might be more

Tory party members will be able to vote in a ballot which will be open until 5pm on 2 September and the announcement of the leadership contest is due to take place on 5 September 2022. 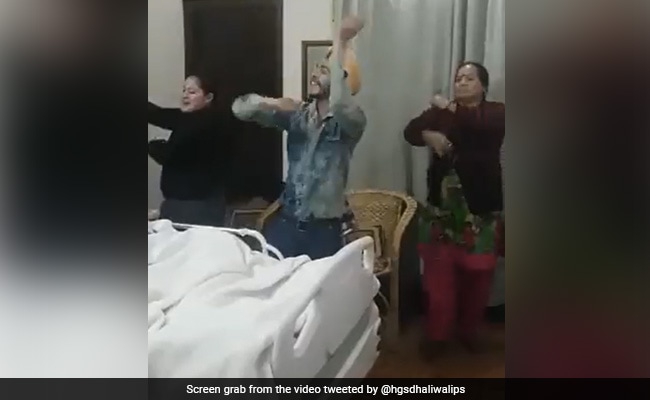