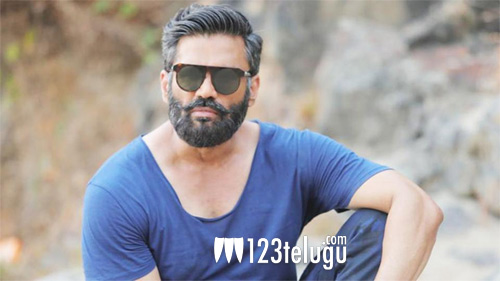 Suniel Shetty talks about the boycott trend in Bollywood

For quite a few days, there have been negative trends going on social media to boycott the films Laal Singh Chaddha and Raksha Bandhan. Netizens are digging the old videos of both these stars and are asking everyone not to watch these movies.

Suniel Shetty has reacted to this boycott trend now. He says that is unfair as the movie people work hard and their intentions are good. He supports his statement by saying that Aamir is someone who could do five films a year but chose to do a film in five years.

Regarding Akshay, Suniel says that he has been putting constant effort to entertain the audience. He further said that he hate this negative campaign because a lot of people make an earning from the film industry and asked the boycott gang not to destroy it. 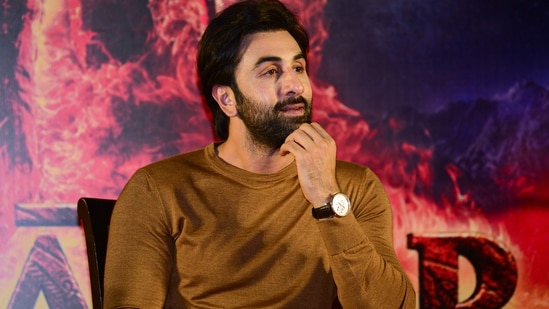 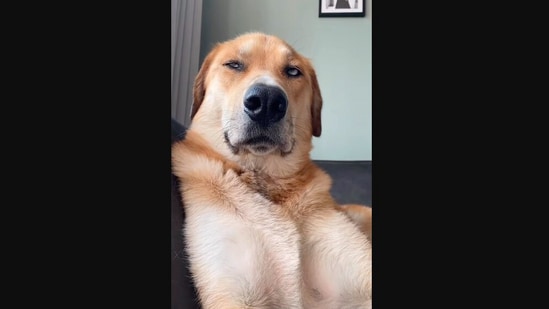 Dog with an ‘attitude’ reacts to every situation with ‘eye roll’. Watch – Hindustan Times