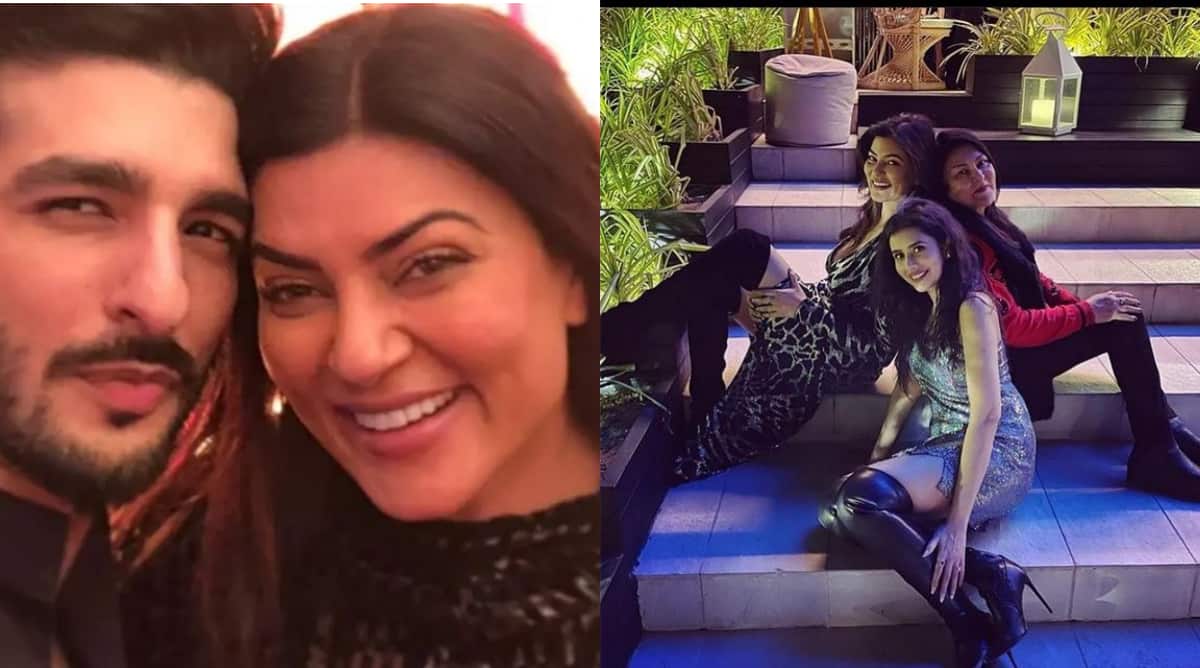 Sushmita Sen celebrated her mother Subhra Sen’s birthday with a party on Monday night. The former Miss Universe also went live on her Instagram account and accepted fans’ birthday wishes for her mother. However, what caught many people by surprise was the presence of Sushmita’s ex boyfriend, Rohman Shawl, at the party. Sushmita had announced that she and Rohman had parted ways in December last year.

Sushmita’s elder daughter Renee also shared a heartwarming post for her grandmother, and included a bunch of pictures from the party in her social media post. These pictures featured Sushmita’s brother Rajeev Sen, sister-in-law Charu Asopa, and younger daughter Alisah, among others.

Along with the pictures, Eenee wrote, “Happyyyy birthday to the best Grandma ever who we all call Nanna❤️ You are strong, kind, forgiving and have the biggest heart! We are all so lucky to have you in our lives and I hope that this is a magical year for you ✨ I pray that you stay healthy and happy always and continue exploring the world your style! 🤗😉😘 Dugga Dugga ❤️.”

In the pictures, Charu and Rajeev, who recently reconciled with each other amid divorce rumours, were seen happily mingling with the family. In one picture, Renee, Sushmita and Charu are also seen posing together, and in another picture, Sushmita’s mother was seen holding Rajeev’s daughter Ziana in her arms.

Apart from her well-received streaming debut Aarya, Sushmita recently made headlines after former Indian Premiere League (IPL) chairman Lalit Modi announced that he is in a relationship with her. But she has not yet officially spoken about it. However, she had slammed people for calling her a ‘gold-digger’ for dating Modi, and taking Instagram, had written that she buys her own diamonds. 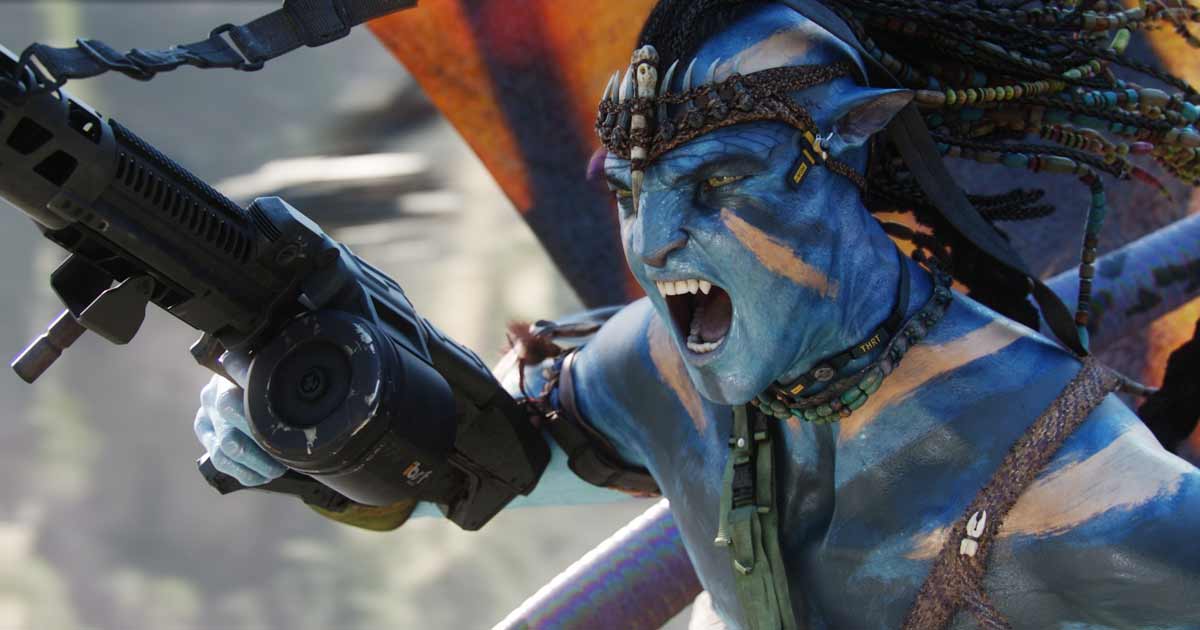 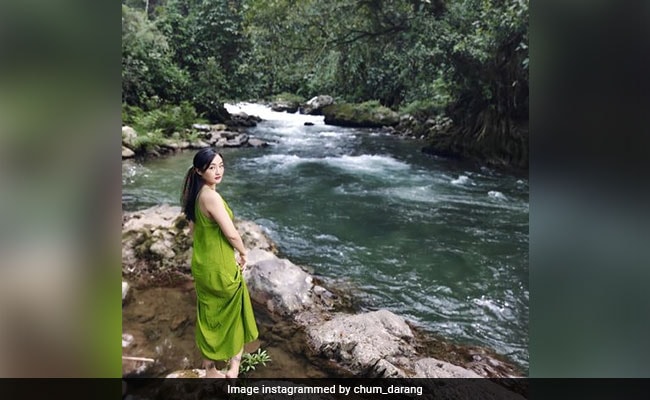