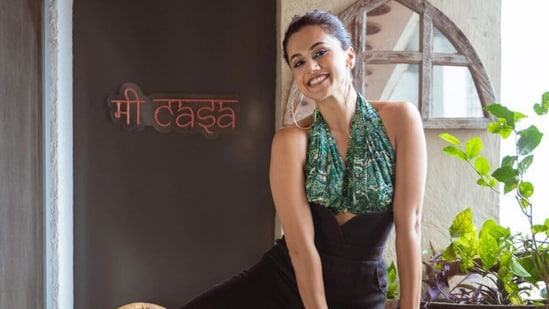 Taapsee Pannu has been delivering back-to-back films lately and some have even gone out with a whimper. One of these was her sports biopic, Shabaash Mithu. Based on cricket star Mithali Raj, the film registered cold reception at the box office upon its release last month. However, it has finally found an audience on Netflix, where is released recently. (Also read: Shabaash Mithu review: Taapsee Pannu film has rare moments of humanity buried in a Mithali Raj career highlight reel)

The film is trending on number 1 position on India on Netflix, ahead of even Alia Bhatt’s Darlings. Sharing a screenshot of the same, Taapsee wrote in her post, “Thank you everyone, theatre mein na sahi, OTT pe toh pyaar mila. Aur kaafi bumper opening lagi hai yahan toh (If not in theatres, at least we got some love here. Got a bumper opening here).”

Thank you everyone ! My phone hasn’t stopped buzzing since #ShabaashMithu has released on OTT platform. I am not sure how I feel exactly coz I would’ve liked all of u watch it in theatres but nevertheless I am glad you all saw our little gem 🙏🏽 hardwork never goes unnoticed 🙂 https://t.co/X239VUHilU

Also on Twitter, she wrote that despite the good response on OTT, she wished people watched her film in theatres. “Thank you everyone ! My phone hasn’t stopped buzzing since #ShabaashMithu has released on OTT platform. I am not sure how I feel exactly coz I would’ve liked all of you watch it in theatres but nevertheless I am glad you all saw our little gem. hard work never goes unnoticed,” she wrote.

Directed by Srijit Mukherji, the film was released on July 15, 2022, and failed to impress the audience at the box office. It chronicles the highs and lows, setbacks and moments of euphoria of Raj’s life.

The film also released on Voot Select. Taapsee had earlier said she was excited about the digital release of the movie and looked forward to the reaction of the audience. “I am very excited with its release on Voot Select as now this story will have the opportunity to reach a much wider audience and hopefully, inspire other young girls and women to follow their dreams and passion in sports, akin to the relentless spirit of India cricket superstar Mithali Raj.

“I cannot wait to watch this special story once again at home in the company of friends and family and cherish this special moment, and really looking forward to seeing the audiences’ reaction to the movie’s OTT release,” she had said.

Taapsee will be seen next in Anurag Kashyap’s Dobaaraa that releases on August 18. She is also working with Shah Rukh Khan in Rajkumar Hirani’s Dunki. Bhojpuri Dance Video: Amrapali and Nirahua’s sizzling dance number that will mesmerise you to the core – DNP INDIA 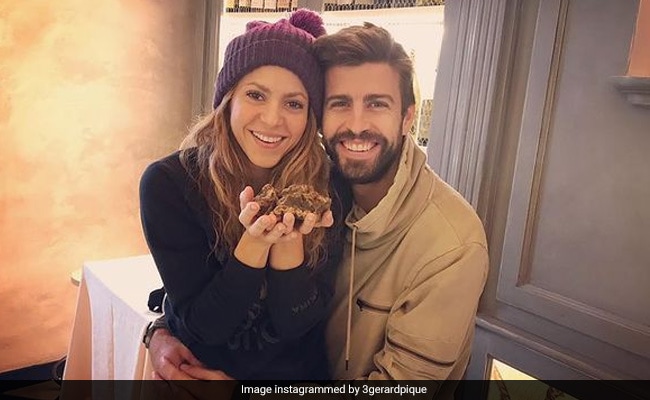 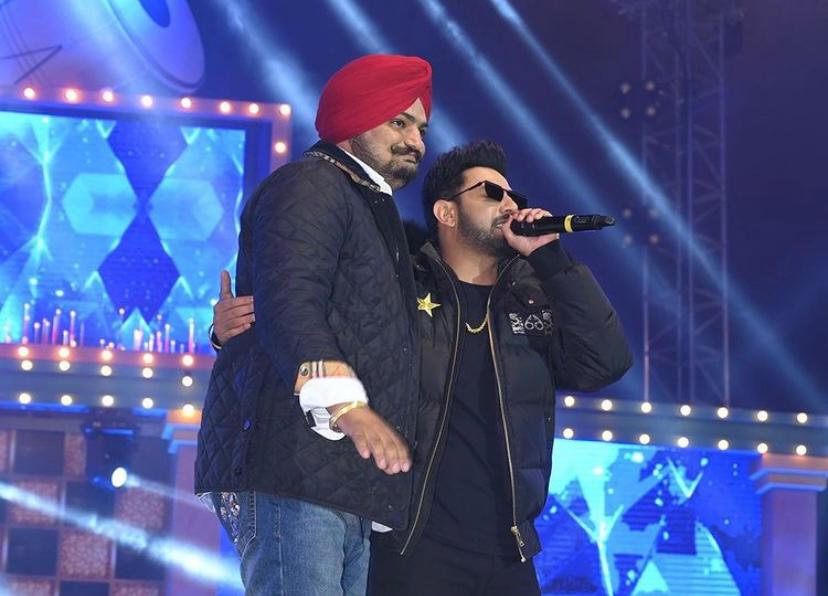