By all means, Grand Theft Auto is one of the most popular gaming series in the world. It made its entry in the late 1990s, giving fans a chance to play as a mob king trying to rule the city. Fans were quite happy about its release, as they were able to dive deep into the world of crime.

Fans have always ranked this game very highly, giving a green signal to the franchise to drop more titles in its series. So, as time passed, Rockstar Games kept adding more and more titles to the GTA series.

However, the franchise halted its production in 2013 with the release of Grand Theft Auto V on different platforms. The game turned out to be a massive hit, as it received lots of love from the entire community. But, as everything has its expiry date, fans were tired of playing the same storyline repeatedly.

They demanded GTA VI, alerting the franchise about a new title. Although, the franchise did not respond well to the topic, as they constantly diverted fans’ attention to new additions in the previous title. This gave rise to multiple rumors about GTA VI, which could never be 100% confirmed.

Interestingly, things have taken a different turn this time, as the franchise themselves have announced a massive update concerning the game.

Here’s what he said, “Take-Two on the next GTA entry. Development is well underway they’re (Rockstar) determined to set creative benchmarks for the series, industry, and entertainment.”

Take-Two on the next GTA entry.

To give a little reference, Take-Two Interactive is the parent company that owns Rockstar and 2K. So, if they have finally made a statement about the legendary game, it won’t be wrong to predict that it might be out soon.

The GTA community might get a female protagonist this time!

A Bloomberg reporter has hinted toward a female protagonist to drop in GTA VI. Jason Schreier, a Rockstar enthusiast, mentioned this in his recent report, as this was the biggest leak to date. After all, every GTA fan knows that the franchise never released a female protagonist. So, if this were to be true, it would be massive.

Plus, coming from such a renowned reporter, it won’t be wrong to hope for it, and it will be intriguing to see how it works for Rockstar.

WATCH THIS STORY: Ranking The Best GTA Titles of All Time

With another update about this game, do you think the franchise might release it soon? Or do you feel they will delay it more? Let us know your valuable opinions in the comments section. 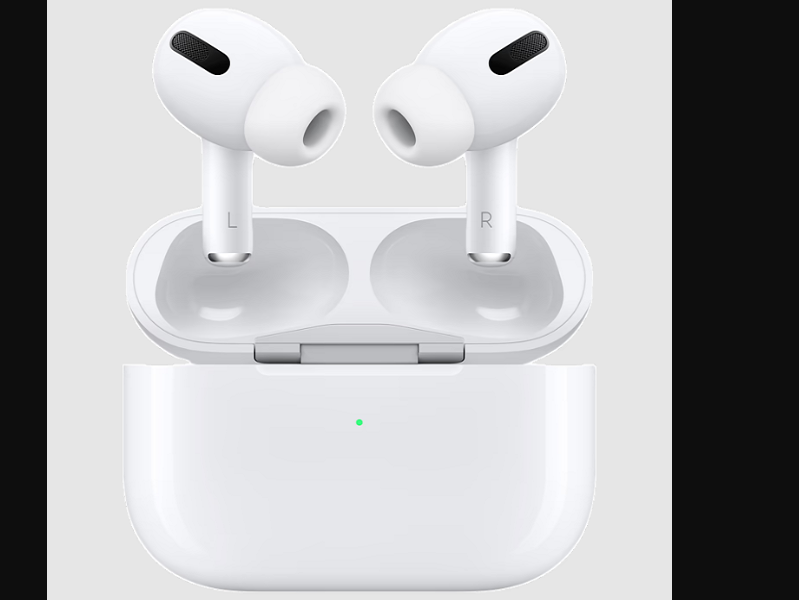 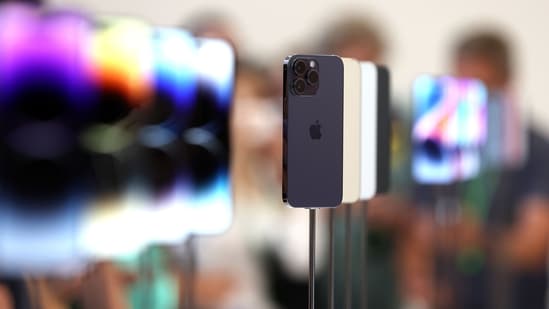