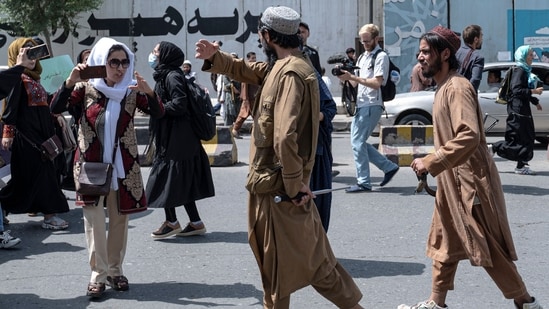 Two days before the Taliban marks the first anniversary of Afghanistan takeover, fighters of the hardline group beat women protesters and fired in the air on Saturday as they dispersed a rally in the capital city of Kabul. Nearly 40 women marched and gathered outside the education ministry building chanting “bread, work and freedom” before Taliban fighters broke them up by firing in the air, news agency AFP reported. Some women protesters who took shelter in nearby shops were chased and thrashed by the fighters with their rifle butts.

Some journalists covering the stir – the first women’s rally in several months – were also reportedly beaten by the fighters.

The women protesters carried a banner that read – ‘August 15 is a black day’ – as they demanded rights to work and political participation. Zholia Parsi, one of the organisers of the demonstration, told AFP that Taliban fighters tore their banners and also confiscated mobile phones of many women. The demonstrators chanted: “Justice…we’re fed up with ignorance”, with many not wearing face veils.

Despite promising a softer version of their rigid rule during the 1990s, Taliban have imposed several restrictions, especially on women’s rights, ever since it came to power last year on August 15. Thousands of young girls have been out of secondary schools as they continue to remain shut, while many women have been prohibited from returning to several government jobs.

Taliban have also banned women from travelling alone on long trips and allowed them to only visit parks and public gardens in Kabul on days different from men.

Furthermore, in May, Afghanistan’s supreme leader and Taliban chief Hibatullah Akhundzada ordered women to completely cover themselves in public, including their faces.

The United Nations and other rights groups have consistently lashed out at the regime for imposing curbs on women. In May, UN special rapporteur on human rights in Afghanistan, Richard Bennett, told reporters in Kabul that the policies of the Islamist group show a “pattern of absolute gender segregation and are aimed at making women invisible in the society”.

Not just women, Afghanistan has been drowning in poverty ever since the Taliban took control. The situation has escalated to new levels triggered by drought, and inflation since Russia’s offensive in its former Soviet neighbour Ukraine. 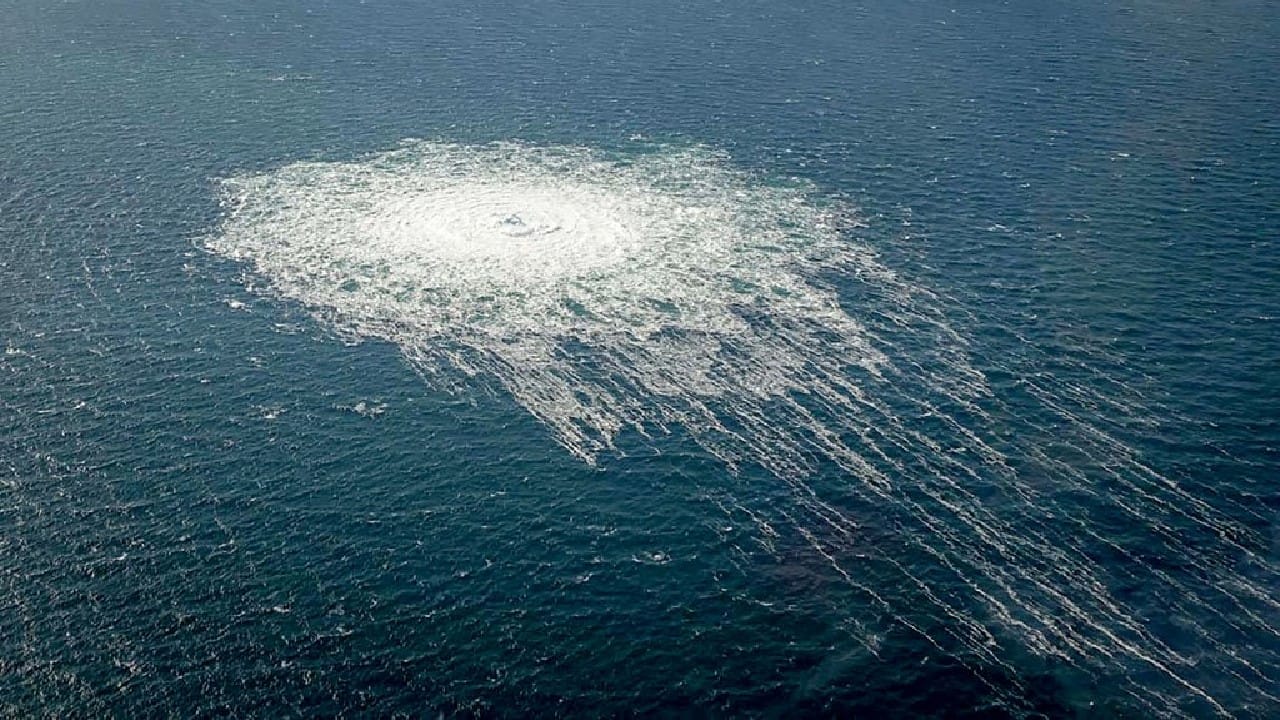 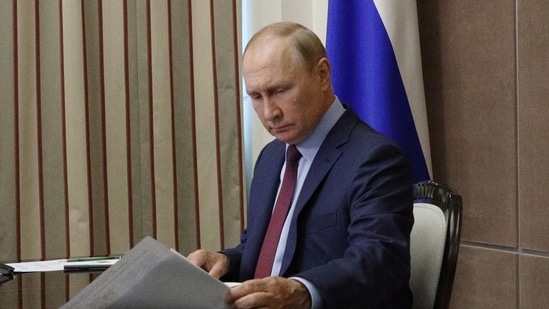