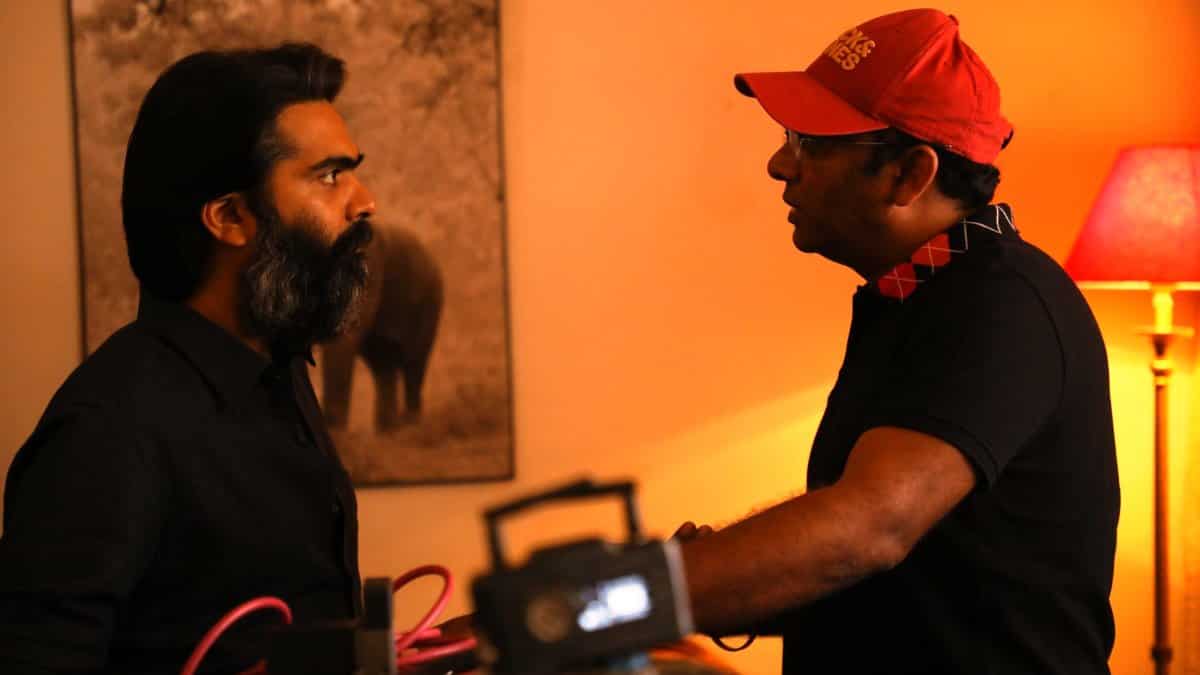 The shooting of Pathu Thala has been progressing at a rapid pace ever since its new schedule kicked off a while ago. Obeli N Krishna, who is helming the movie, has now taken to his Twitter page to inform that its ‘power-packed schedule’ which was happening at Bellary in Karnataka has been wrapped up.

The team also unveiled a couple of working stills featuring Obeli along with Silambarasan and Gautham Karthik, who play lead roles in the project. The official remake of Mufti, Pathu Thala, went on floors more than three years ago.

The action drama is expected to release in theatres in December. A short glimpse from the movie was revealed by makers earlier this year on the birthday of Silambarasan. The actor plays a don in the movie and will essay the character played by Shivaraj Kumar in the Sandalwood version.

Priya Bhavani Shankar, Teejay Arunasalam and Kalaiyarasan among others will be seen enacting crucial characters in Pathu Thala which is being bankrolled by Jayantilal Gada and KE Gnanavel Raja under Pen Studios and Studio Green. AR Rahman was roped in to compose music for the film last year, and makers announced the same last year, leaving fans excited. Silambarasan’s upcoming film, Vendhu Thanindhathu Kaadu, too, has music by Rahman.

Farook J Basha and Praveen KL are handling cinematography and editing respectively for the movie which has dialogues penned by RS Ramakrishnan. R Sakthi Saravanan is choreographing action sequences for the film which has art direction by Milan.

Pathu Thala is the third directorial project of Obeli in Tamil after Sillunu Oru Kaadhal and Nedunchaalai. His last outing was Kartikeya-starrer Hippi which was released in Telugu in 2019. 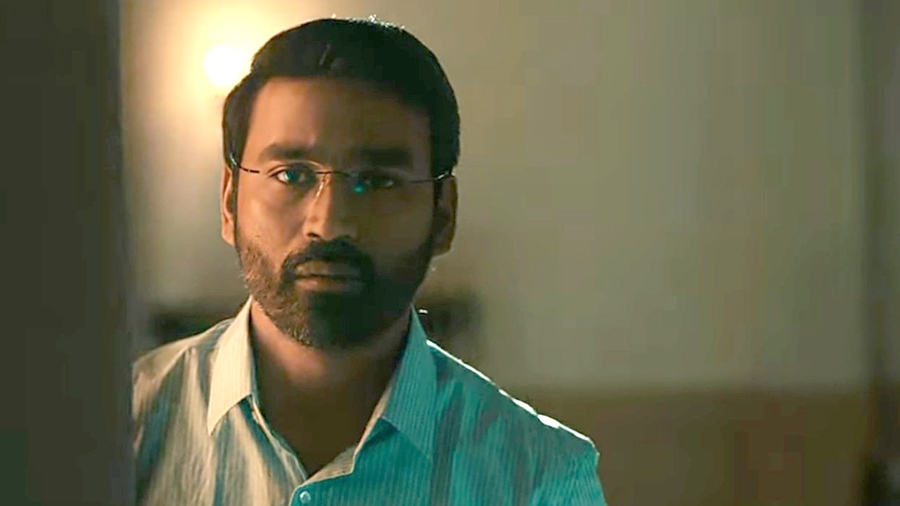 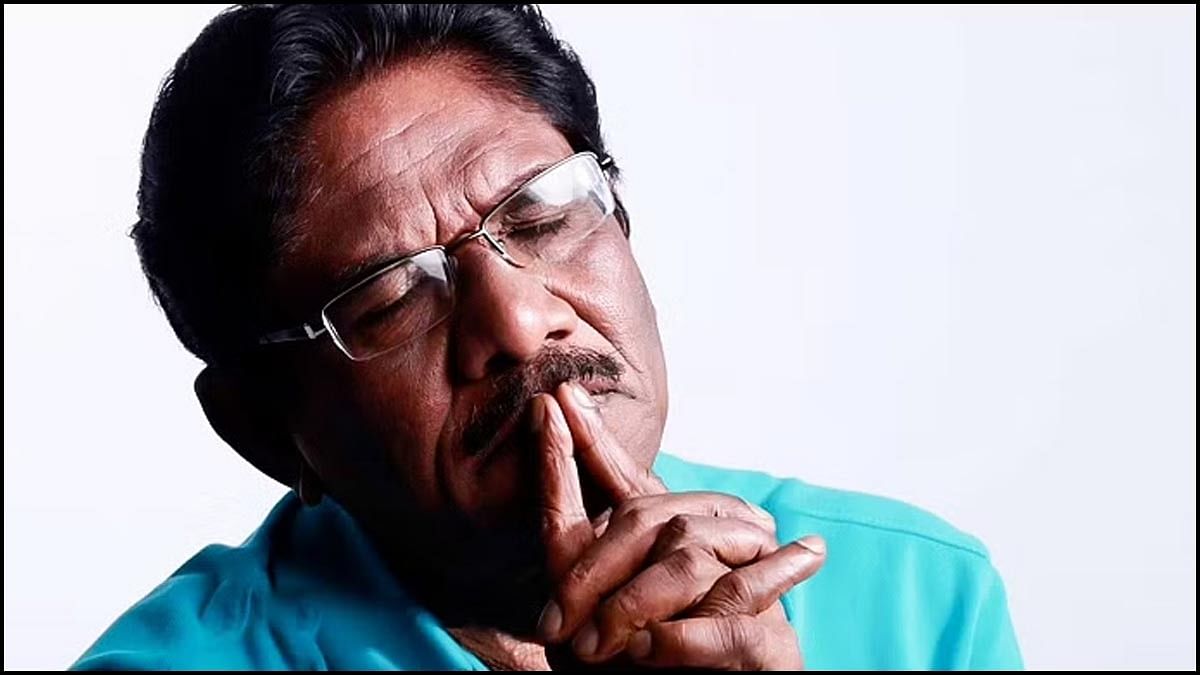