The Tecno Camon 19 Neo was recently introduced by Tecno. The Camon 19 Neo has a comprehensive set of specifications for its price.

The smartphone performs well and checks most of the boxes on the checklist, thanks to its octa-core processor and triple rear camera system. Let us learn more about it and see how it outperforms.

The Tecno Camon 19 Neo is a new smartphone from Tecno that was released in India on July 23, 2022. This phone starts at Rs 12,499 and comes in various color options.

The Tecno Camon 19 Neo has a 6.8-inch LCD with a 395-pixel-per-inch resolution; however, it does not support higher rates.

Furthermore, the display has a peak brightness of 500 nits, which is sufficient indoors and outdoors on bright days, but not in direct sunlight.

It has a boxy shape with curved corners. You can see a polycarbonate back, and despite being plastic, the in-hand feel is excellent and does not feel cheap.

The backside is smooth with a diamond cut pattern that changes color when viewed from different angles. On the top left of the back are two round camera modules, one with a single lens and the other with two lenses.

In addition, the smartphone has a 48MP primary sensor, a 2MP depth sensor, and a QVGA sensor. In addition, Camon 19 Ne features a 32MP selfie camera with an LED flash on the front.

The triple camera setup includes a 48MP primary lens, a 2MP depth sensor, and a QVGA sensor. The front-facing 32MP camera can be used to take selfies.

Tecno is expected to deliver more in terms of performance. The Tecno Camon 19 Neo is equipped with an Helio G85 chipset, 6GB of RAM, and 128GB of storage. The phone can multitask, and the RAM management is also excellent.

Regarding RAM management, the Camon 19 excels at handling multiple applications. However, the Mali G52 MC2 chipset is not ideal for this price range, particularly for gaming.

Users can play games such as Call of Duty and Subway Surfers, but not at high settings, which is also seen in models sold by other manufacturers in the segment.

The Tecno Camon 19 Neo comes standard with a 5,000 mAh battery. While the company includes an 18W charger in the box, charging the device takes about an hour and a half.

Once charged, the smartphone lasted for an entire day of moderate usage, which included watching videos, playing some games, answering calls, and taking pictures, with some battery remaining at the end of the day. 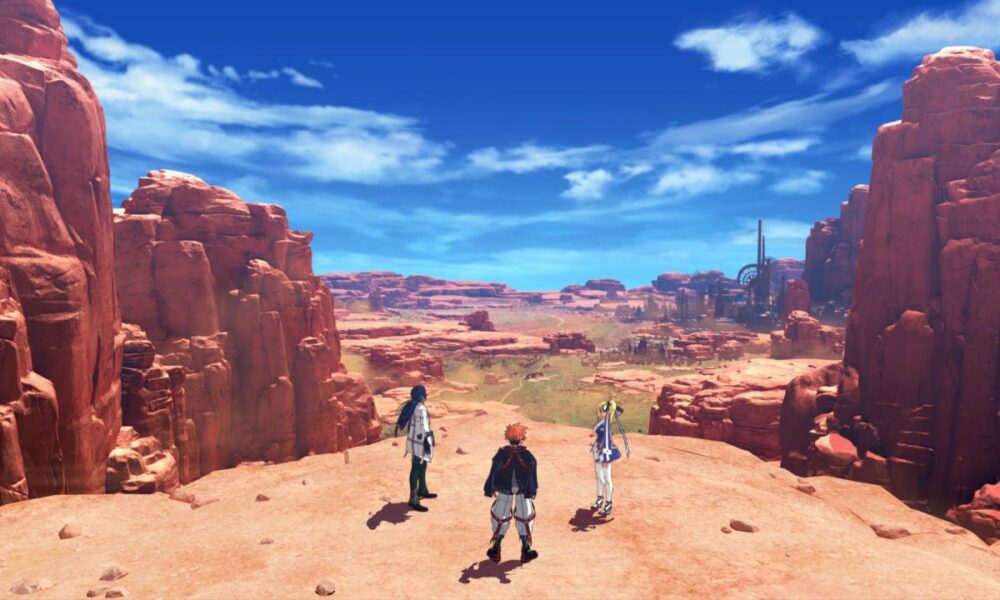