Tovino Thomas-starrer Thallumaala is set to release in theatres on August 12. The cast of the upcoming Malayalam film were supposed to visit the HiLITE Mall in Kozhikode. However, they had to cancel the event due to uncontrollable crowd in the mall. Fans had turned out in huge numbers at the venue, which made the makers cancel the promotional event.

Take a look at the videos from the mall:

Directed by Khalid Rahman and written by Muhsin Parari and Ashraf Hamza, Thallumaala is produced by Ashiq Usman. The film stars Tovino Thomas, Kalyani Priyadarshan and Shine Tom Chacko in lead roles. The star cast were going to promote their action comedy film at the HiLITE Mall. But the organisers had to call of the event after an uncontrollable crowd at the mall. The visuals show huge crowds on all floors of the mall. There was a major traffic jam reported outside the mall.

TOVINO THOMAS SAID ‘WASN’T SURE OF COMING BACK ALIVE’

Tovino Thomas, the lead actor of Thallumaala, said on his social media handle that he had never seen such a huge crowd. “I wasn’t sure of coming back alive. Thank you Kozhikode for all the love”, he added.

Thallumaala is set to hit theatres on August 12. Directed by Khalid Rahman, the film stars Tovino Thomas, Kalyani Priyadarshan and Shine Tom Chacko in lead roles. The film’s colorful poster and trailer has already become a hit among audience. The dialogues and music from the trailer has also caught attention on social media. The trailer suggests that the film revolves around the life of an internet celebrity and a vlogger. 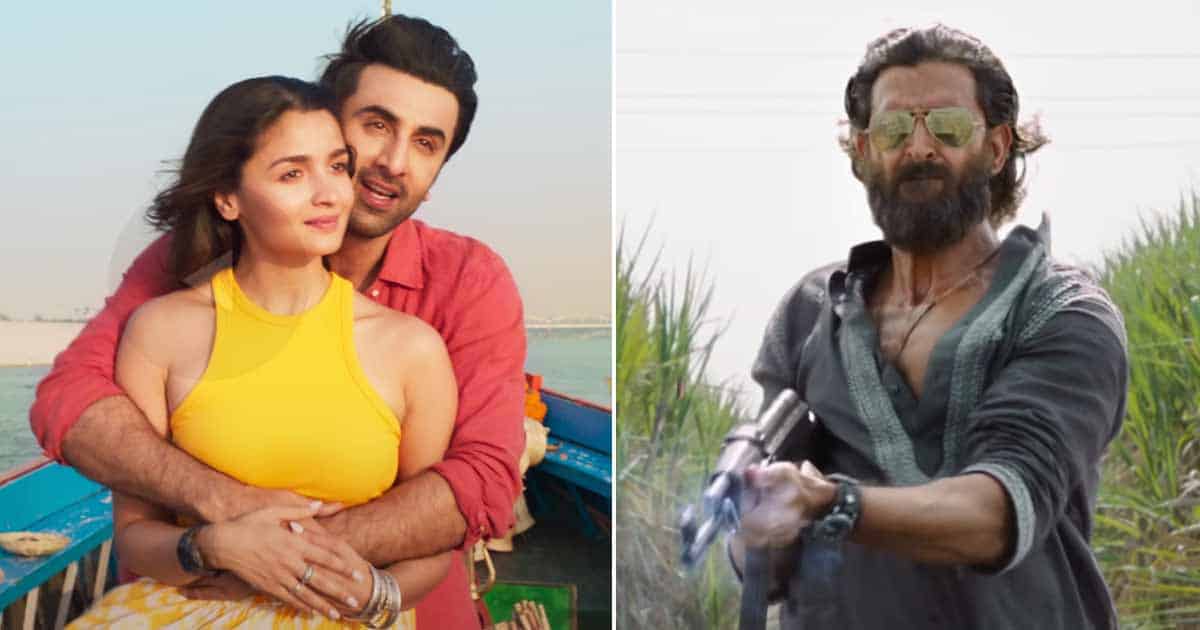 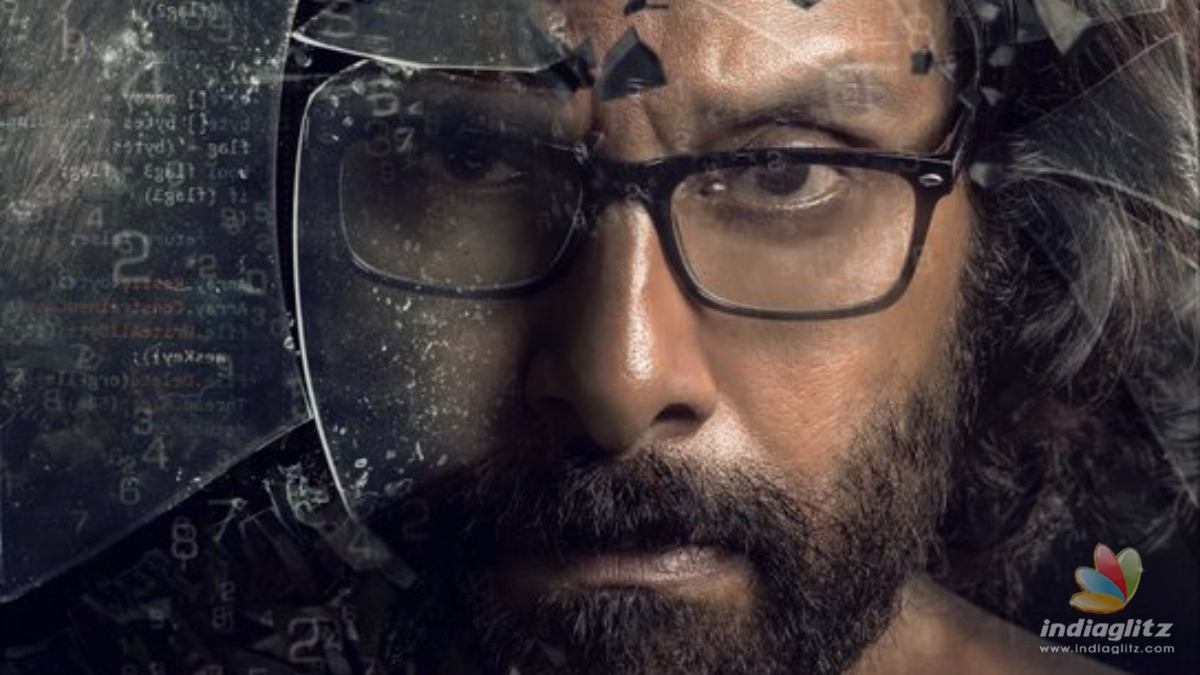