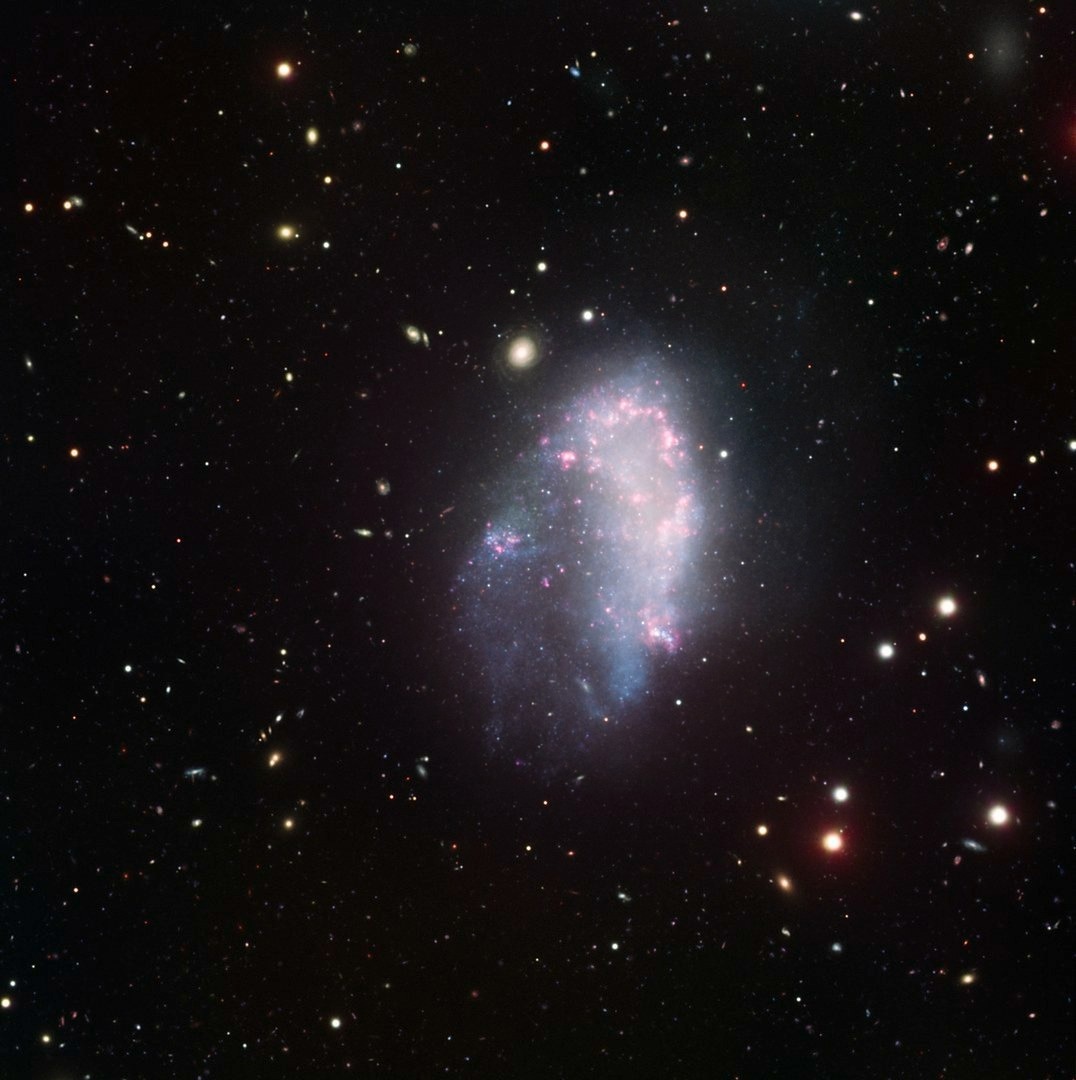 The vast majority of galaxies, according to the accepted theory of cosmology, are encircled by a halo of dark matter particles. Despite being invisible, this halo’s mass pulls nearby galaxies in a powerful gravitational field.

This understanding of the universe is called into question by recent research conducted by the Universities of Bonn and Saint Andrews in Scotland. The findings imply that the dwarf galaxies in the Fornax Cluster, the second nearest galaxy cluster to Earth, are devoid of such dark matter halos. The study appeared in the Monthly Notices of the Royal Astronomical Society.

Dwarf galaxies are small, inconspicuous galaxies that are frequently seen in galaxy clusters or close to larger galaxies. They could therefore be impacted by the gravitational pull of their larger counterparts.

We introduce an innovative way of testing the standard model based on how much dwarf galaxies are disturbed by gravitational, tides’ from nearby larger galaxies.

When the gravity of one body pushes unevenly on certain portions of another, tides occur. These resemble the tides that form on Earth due to the moon’s gravitational pull, which is stronger on the side of Earth that faces the moon.

Dwarf galaxies are abundant in the Fornax Cluster. Recent research reveals that some of these dwarfs have altered appearances, as though the cluster environment has disturbed them.

Such perturbations in the Fornax dwarfs are not expected according to the Standard Model. This is because, according to the standard model, the dark matter halos of these dwarfs should partly shield them from tides raised by the cluster.

Based on internal characteristics and distance from the gravitationally strong cluster core, the authors calculated the predicted amount of disturbance of the dwarfs. Large yet low star mass galaxies and galaxies around the cluster center are more susceptible to disruption or destruction.

They compared the outcomes with the degree of disruption they had noticed in images collected by the European Southern Observatory’s VLT Survey Telescope.

Asencio added, “The comparison showed that, if one wants to explain the observations in the standard model, the Fornax dwarfs should already be destroyed by gravity from the cluster center even when the tides it raises on a dwarf are sixty-four times weaker than the dwarf’s own self-gravity.”

This is not only illogical, but it also goes against the findings of earlier research, according to which the amount of external force required to disturb a dwarf galaxy is equivalent to the dwarf’s own gravity.

Contradiction to the Standard Model

The researchers deduced from this that the reported morphologies of the Fornax dwarfs could not be self-consistently explained by the mainstream paradigm. They carried out the investigation once more using Milgrom dynamics (MOND).

The MOND theory suggests a correction to Newtonian dynamics via which gravity experiences an increase in the regime of low accelerations, rather than assuming dark matter halos encircling galaxies.

We were not sure that the dwarf galaxies would be able to survive the extreme environment of a galaxy cluster in MOND, due to the absence of protective dark matter halos in this model but our results show a remarkable agreement between observations and the MOND expectations for the level of disturbance of the Fornax dwarfs.

Aku Venhola, one of the co-authors of the study and working at the University of Oulu (Finland), and Steffen Mieske from the European Southern Observatory stated, “It is exciting to see that the data we obtained with the VLT survey telescope allowed such a thorough test of cosmological models.”

This is not the first time a study investigating the impact of dark matter on the dynamics and evolution of galaxies came to the conclusion that data is best explained when dark matter is not present in the vicinity of the galaxies.

“The number of publications showing incompatibilities between observations and the dark matter paradigm just keeps increasing every year. It is time to start investing more resources into more promising theories,” added Kroupa.

Additionally, Pavel Kroupa is a part of the University of Bonn’s Transdisciplinary Research Areas “Modelling” and “Matter.”

Our results have major implications for fundamental physics. We expect to find more disturbed dwarfs in other clusters, a prediction which other teams should verify. 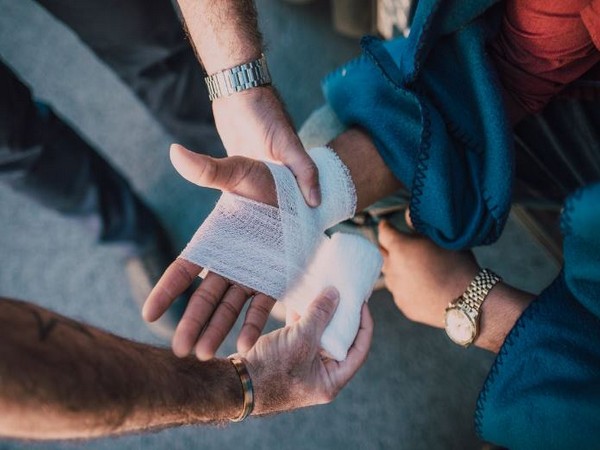 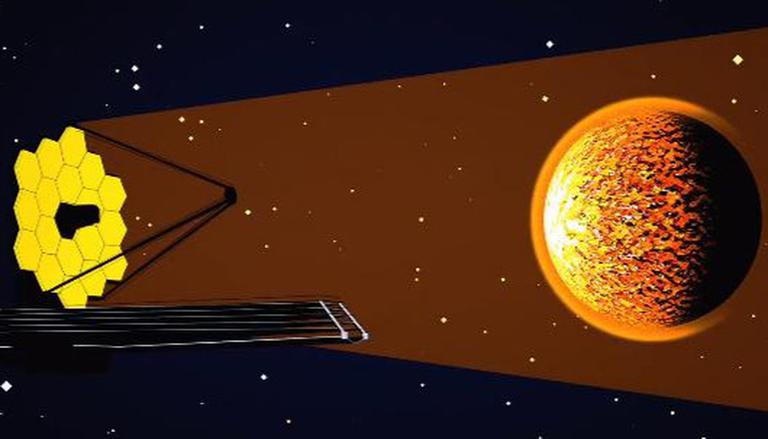 Exoplanets with clouds of rocks & rubies? James Webb Space Telescope will study them all – Republic World